Boxing: Spanish boxing recovers its pulse after the start of the pandemic 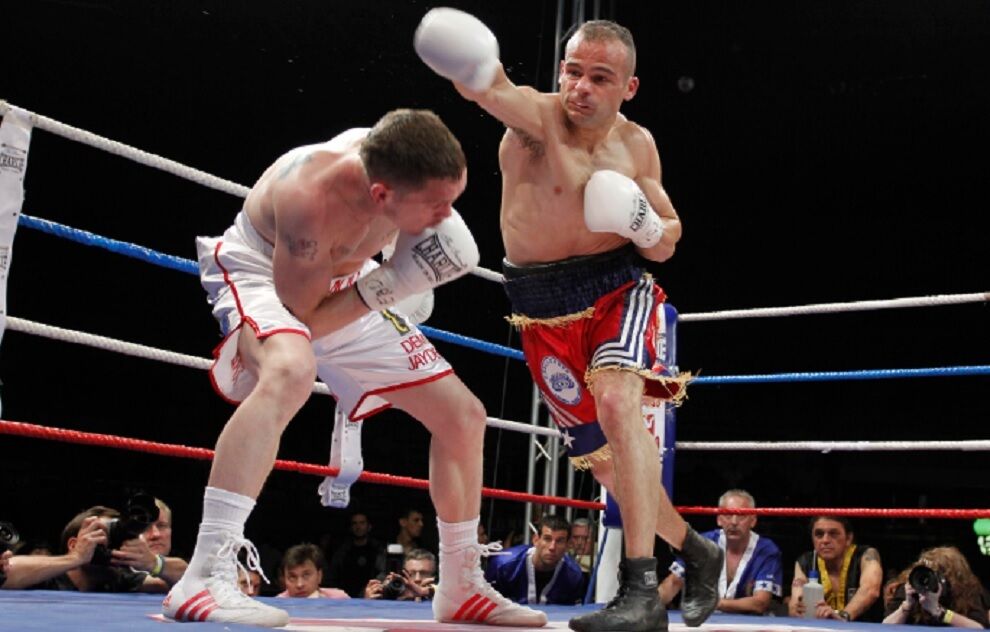 The activity of Spanish boxing begins to approach to records from before the start of the pandemic. In recent years in Spain an average of about f

The activity of Spanish boxing begins to approach to records from before the start of the pandemic. In recent years in Spain an average of about fifteen Spanish championships were held annually, until in 2020 only one could be played, for known reasons.

With what a little more normality in the sport recovered, this year they were celebrated ten Spanish championships, close to the numbers of previous seasons.

The pgiles that got the most titles were vigus Jos Gregorio Serum with two titles in superwlter weight and castreo Jon mguez with two others at wlterweight. No women&#8217;s Spanish championship was disputed.

At the European level, on the other hand, the figure was even higher than the average of eight, with ten titles of Europe disputed, three of them in female category.

Regarding the pgiles who went to the professional field, the figures are absolutely normalized with 39 boxers and 8 boxers starting out in paid boxing, which is data similar to the last few years, except, of course, last 2020 with only nine newcomers.

It seems that little by little the rhythm begins to be alive in Spanish boxing, which in terms of world titles, continues with an annual average of 1-2, registering in 2021 the triumph of Kiko Martnez.

Tags: boxing, sports Center
Zlatan Ibrahimovic and boxing, a sport that could keep him away from football
Mike Tyson was teased for statue in Las Vegas
Boxing: The judge who imprisoned Poli Daz denounces him for planning his murder from prison
BOXING 1372