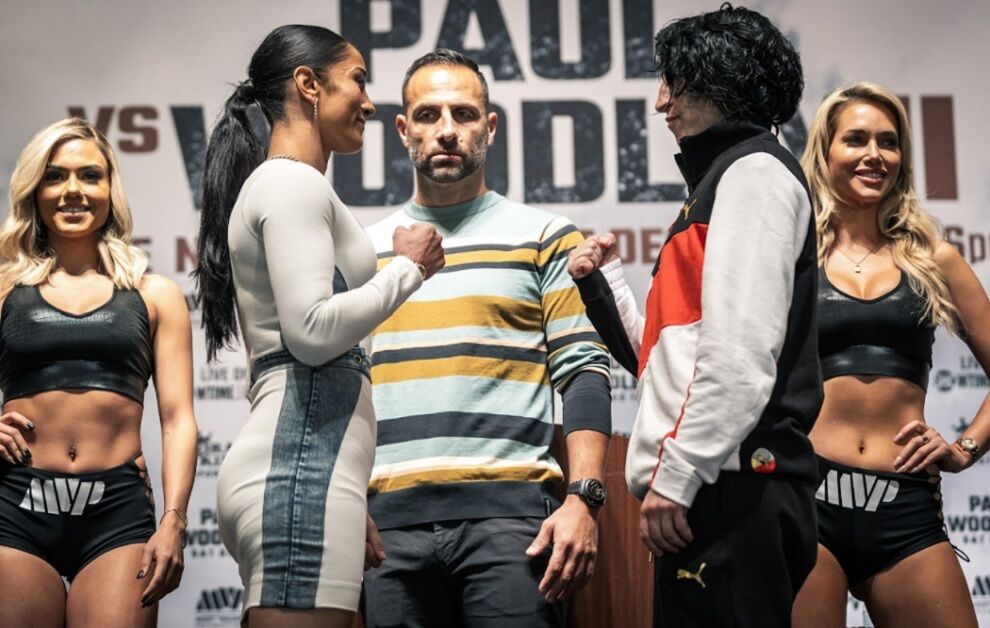 And in 2021 three European championships have been played, one more than in 2020, retaining his crown Joana pastrana on points against the French Anne Sophie Da Costa, and although he announced his retirement later, the title remains his and let’s not rule out that in 2022 he wants to put it at stake.

The Asturian Joana surez won another title for Spain by beating the local team in France Marie connan by points, and joining the list of Spanish continental champions.

Melania Sorroche kept his crown by not being able to put it on the line, while Mary Romero He also fulfilled by defeating the English Amy timlin by default in the ninth round. Therefore one more European champion at the end of the year.

And although we do not currently have no world champion, our most international boxer, the former champion of Europe Mriam Gutirrez, He played another great fight in the United States, this time against the Puerto Rican Amanda serrano, world champion in seven different weights.

The madrilea endured all the rounds standing up to one of the greats of boxing history, falling for the decision of the judges.

Some more activity is needed, but another good year is looming for Spanish women’s boxing