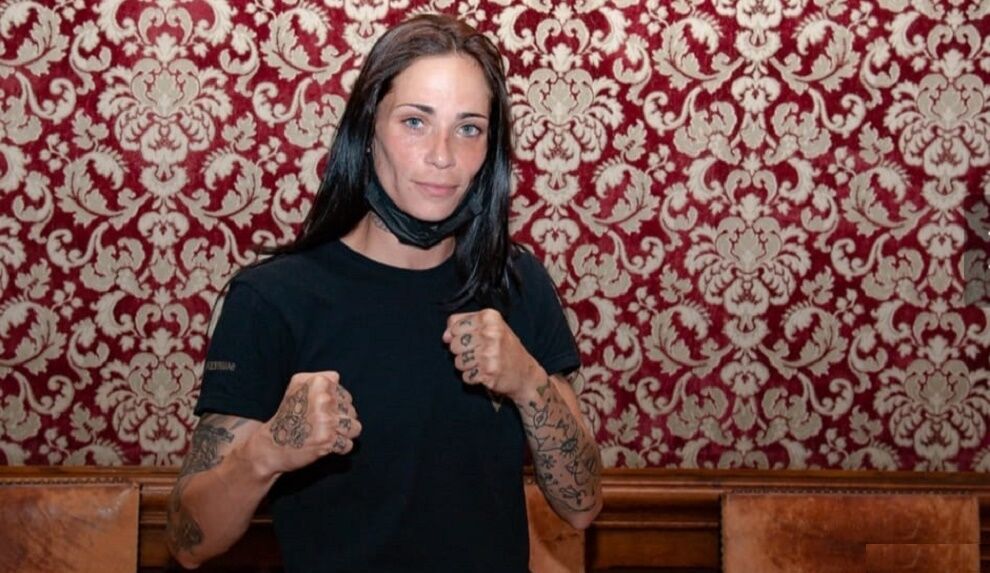 But not for having lost the title in the ring, since the Asturian Joana “Nany” Surez (6-1-1, 1 KO) has abandoned his light flyweight title, being too tight in the category.

The Oviedo resident in Vizcaya prefers to be looser in the higher category, that of the flyweight (50,800 kg), than in that of the light flyweight (49 kg). He believes that he can be stronger in the new division in order to be more powerful against his rivals.

Now his goal is to be eligible for the European flyweight championship and be the first Spanish to achieve European titles in two weights. Surely she will not have serious problems so that the EBU will give her an opportunity soon.

The European women’s flyweight title is vacant and will be disputed in a few weeks by the Russian Elena Saveleva (7-1, 5 KO) and the French Justine Lallemand (8-1-1, 1 KO). Nany Surez wants to challenge the winner.

Tags: sports Center, boxing
Venezuela adds its fourth victory in the Women’s Boxing World Cup | Other Sports 123
Boxing: Plant responds to Tyson: “You were stronger than Douglas, Holyfield and Lewis, but that didn’t help you.”
What’s next for the Mexican boxer after defeating Caleb Plant?
BOXING 2697

Loading...
Newer Post
The hurdle O’Ward will have to overcome to get to F1
Older Post
Cristiano Ronaldo sets a date for his retirement from football