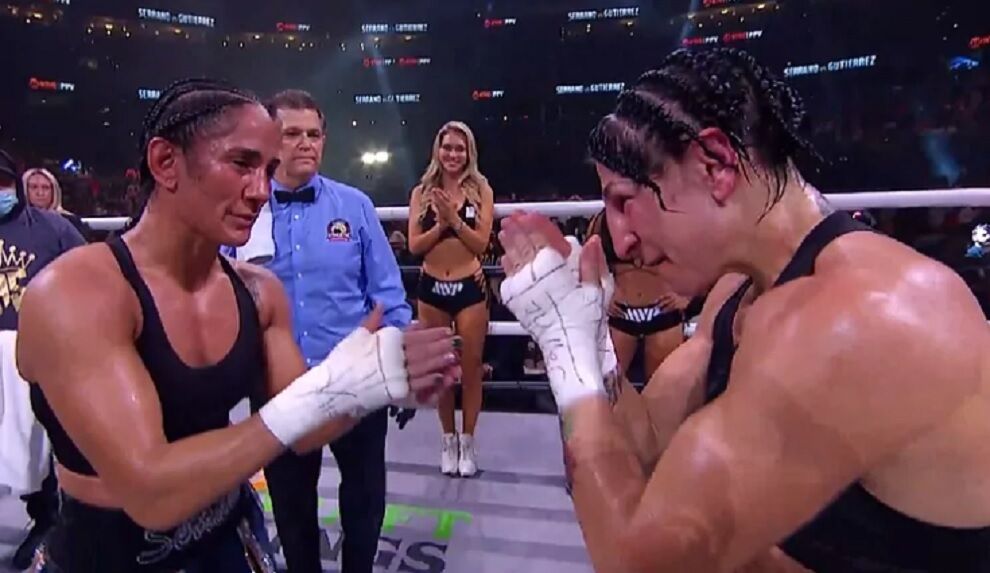 Spanish women’s boxing advances in parallel to the best quality of women&#8217;s boxing worldwide. In Spain we ended the year with no less than four European champions for a modest number of thirty professional boxers.

The number of Spanish pgiles is eleven percent of all boxers who practice their profession in Spain. And while the quality of women&#8217;s boxing is increasing rapidly, the quantity is growing at a slower rate, making international trophies more affordable.

In 2021 we have had full in terms of European championships played, winning three of our four continental champions.

The madrilea Joana pastrana retained its minimum weight title in Madrid, the Asturian Joana surez He won in France and conquered the light fly crown, the Murcian Mary Romero retained her super bantamweight title in Barcelona and the other champion, the Catalan Melania Sorroche, was unable to put his bantamweight belt on the line throughout the year.

We also do not forget the great fight, although without a title at stake, that the Madrid Miriam gutirrez before the great Puerto Rican Amanda serrano, with defeat on points.

Are four champions with the former lightweight champion Mriam Gutirrez They face 2022 with the possibility of attacking some world title.

We do not forget the Andalusian Jennifer miranda, which is on the verge of fighting for some important international title, such as the Norwegian based in our country Katharina thanderz, former champion of Europe, to try again another maximum crown.

Good health for our professional female boxing, which starts 2022 with high expectations.