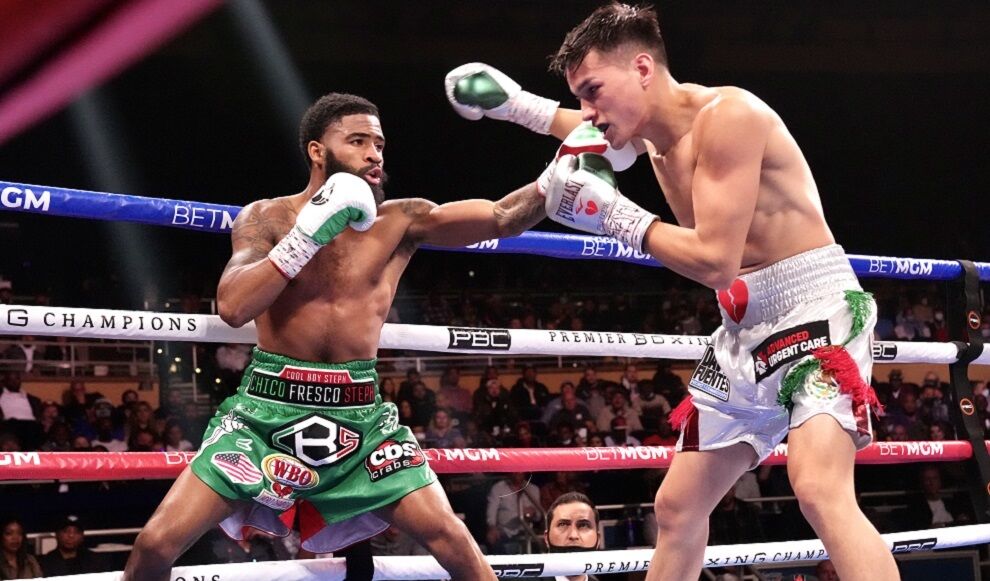 Fulton put into play his WBO crown and in the end he takes both of them to his home in Philadelphia.

The combat was somewhat confused, with a constant initiative from Figueroa, but with good kickbacks from Fulton. There were constant grabs and fighting at close range, so the combat could have perfectly taken place in an elevator.

Fulton’s greater precision earned him more rounds than Figueroa, so the scores of two of the judges, 116-112 in favor of Fulton, can be considered fair, not the one that saw a draw, 114-114. The decision, therefore, was majority.

Cool boy steph Fulton now owns two of the four crowns, the other two (WBA-IBF) are enjoyed by the Uzbek Murodjon Akhmadaliev, so now that numerous unification fights are being prepared, we could wait and want to see a match between the two to have a complete champion with all four belts in his possession, something that has never happened in the super bantamweight category (55,300 kg ).

We will have to trust that the negotiations will close and we can vibrate with another great fight and a single champion in another weight division.

At present, in men’s boxing there are two champions with the four crowns, the Mexican Salt “Canelo” lvarez, at super middleweight, and the Scottish Josh taylor at super lightweight, while three crowns of the same weight are held by the Ukrainian Oleksandr Usyk at heavyweight, the American Jermell charlo at superwlter and Australian weights George Kambosos in light weight.

Tags: sports Center, boxing
Boxing. All ready for the show at the Jalisco Arena
Boxing: Sergey Kovalev ready for his cruiserweight debut
Yankiel Rivera falls in the second round of the Amateur Boxing World Cup | sports
BOXING 2639