Boxing: Students prepare for an evening of international level 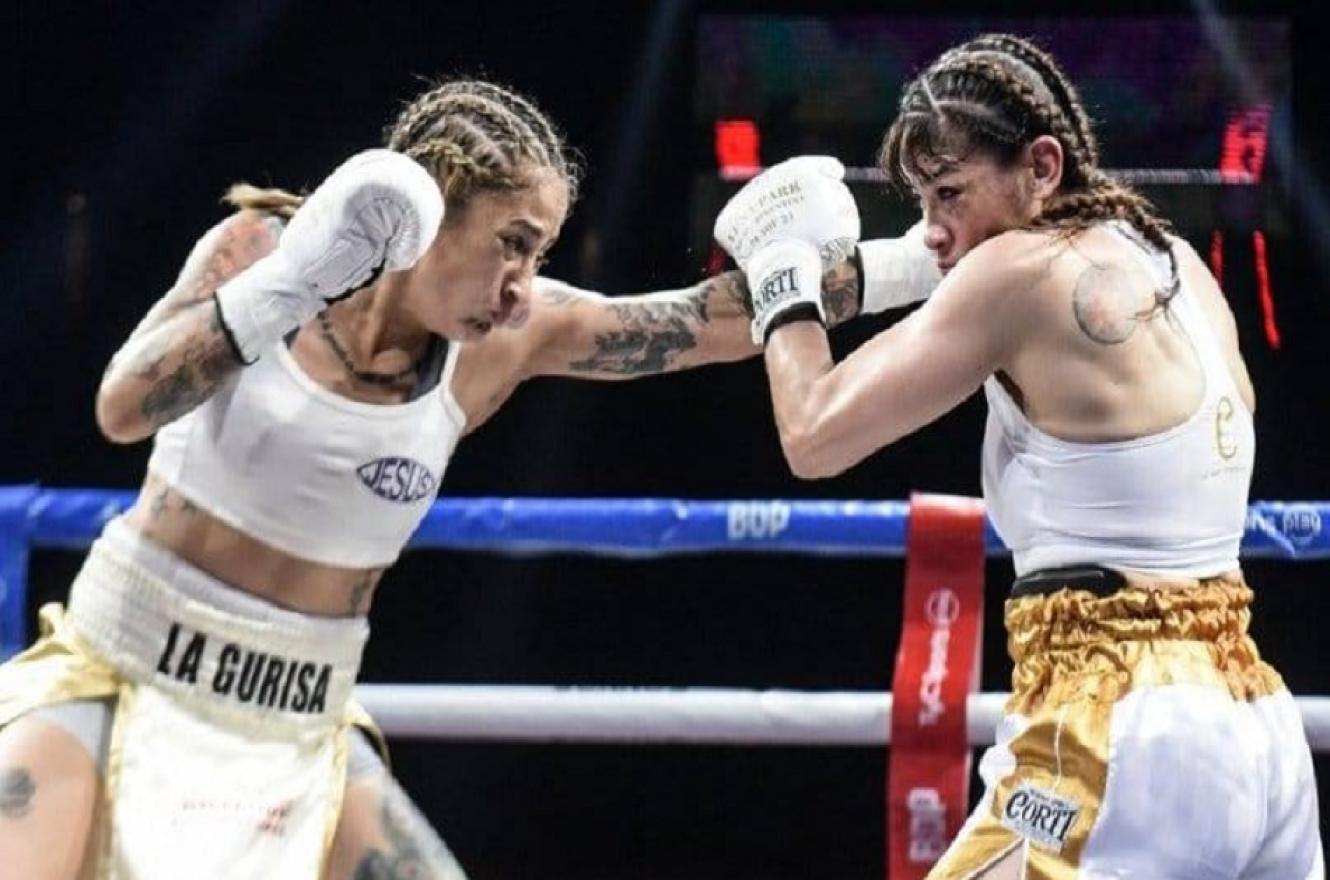 The Club Atlético Estudiantes will experience a boxing evening on September 9, which will include national and international fights, including six

The Club Atlético Estudiantes will experience a boxing evening on September 9, which will include national and international fights, including six professional fights and five amateur fights. The fights will be broadcast by TyC Sports, organized by Team Spartano and promoted by Osvaldo Rivero’s company OR Promotions. The evening will begin at 9 p.m.

One of the promoters of the evening is Jairo Suárez, who referred to the show that will take place in the closed stadium of the Parque Urquiza club in the capital of Entre Ríos: “It will be very good and the tickets are at an affordable price,” he commented. to Channel 11.

Regarding the character of boxing that will be seen, Suárez spoke of “a much higher boxing level” than they were not used to organizing until now.

Is that the main fight of the night will have Debora Dionicius from Villaguayense, former world champion, as the protagonist. “Her presence enhances the festival,” admitted Jairo, although Doinicius’s rival is still unknown.

The undercard of the evening will be starred by the undefeated Tucuman knockout Rodrigo Ruiz, who will fight for the vacant IBF Latin title in the Bantamweight category. His rival would be the Ecuadorian Paul Hayo.

As for the local representatives, Toti Garategui from Paraná will fight against Jony Parada, who is from Gualeguaychú and represents the national team. “They are two very good boxers and they will give a nice fight”, added Suárez about what will be the second fight between the two. On the other hand, Alexis Ribosio, also from Villaguay, will be presented.

Loading...
Newer Post
How to buy tickets for the Spain-United States, final of the Under 17 World Cup in Malaga
Older Post
Boxing: From Mayweather to Bivol: Canelo’s second redemption