Boxing takes over the neighborhoods and parks of the city 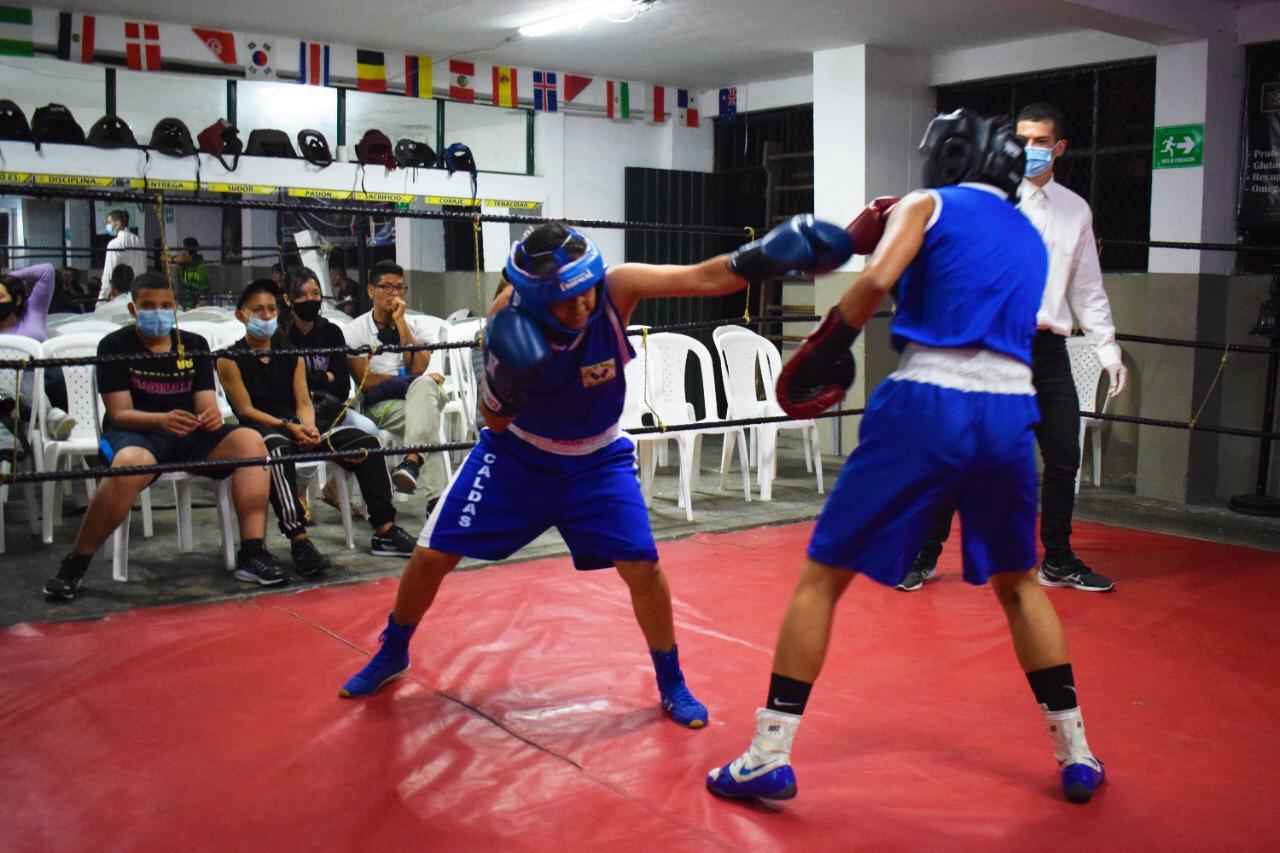 Boxing is an Olympic sport that is increasingly positioned in Colombia and the department of Risaralda is no exception, as more and more young

Boxing is an Olympic sport that is increasingly positioned in Colombia and the department of Risaralda is no exception, as more and more young people and adults are encouraged to practice this discipline. With the aim of getting new followers and discovering talents, the Risaralda Boxing League is carrying out the program called ‘More Boxing Less Street’.

César Henao Alzate, president of the department’s Boxing League, commented that through the Combat Center club they are “making visits to different parts of the city, with the purpose of attracting talent so that they are part of the training schools.” The strategy has been developed through activities such as “boxing in the parks and in the neighborhoods.

Henao Alzate assured that the children who come to the league can do their sports process totally free. “It is important that they want to do it competitively, because if it is recreational there are some monthly payments because with what one pays, we support the other in tickets, sports equipment, so that the boys with limited resources can have benefits, the one who does not have support to the one who has ”, he emphasized.

Explained the representative of the league, that boxing is enabled for people of any age, “they can come to train from six years onwards until 70. There is amateur boxing and they can go to compete until before reaching 40, but also there are professional competencies that exceed that age ”. 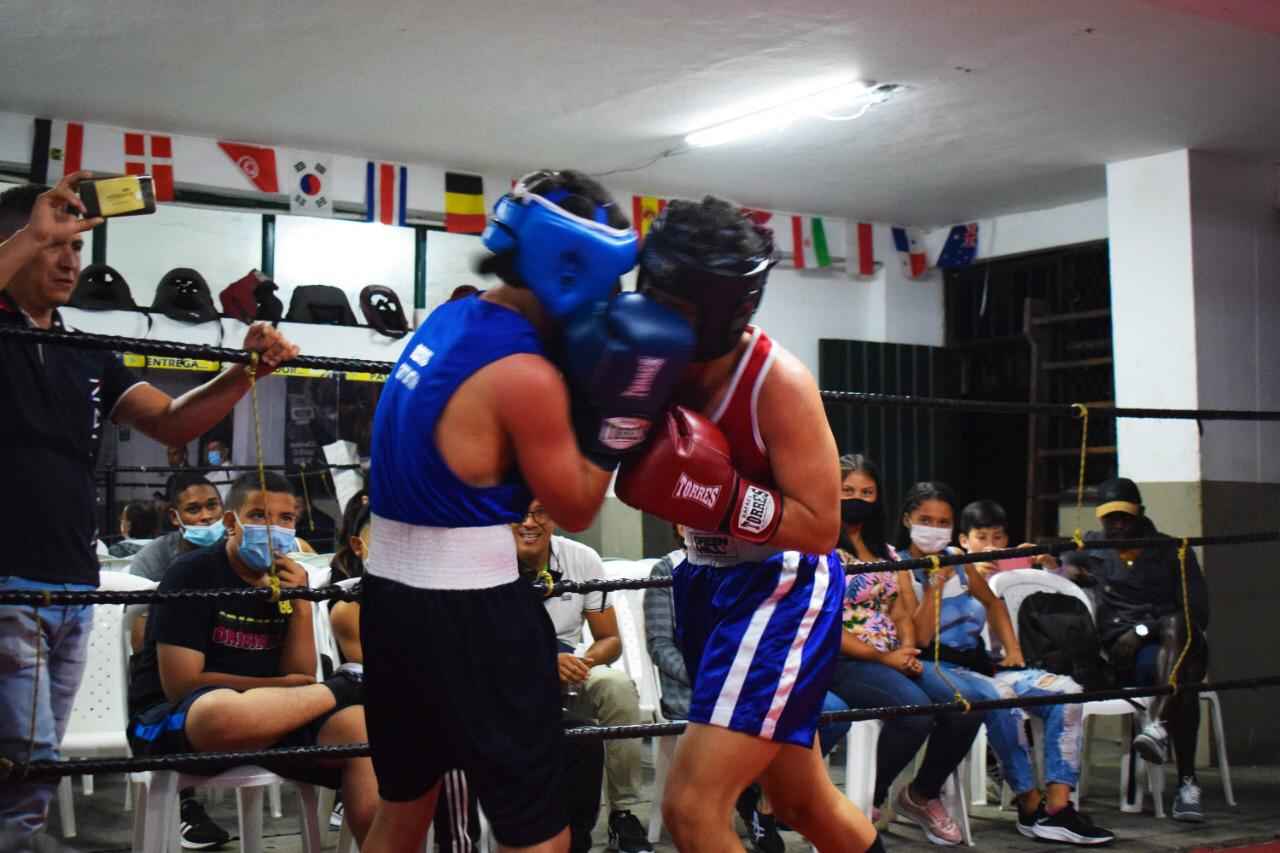 Henao Alzate explained that those who train boxing, not only perform cardiovascular work, but also “coordination, strength, endurance and speed, this sport is a channel of energy and you enjoy hitting the bag. We are a combat sports discipline and even personal defense is taught ”.

This sporting discipline can be practiced in the following scenarios and municipalities:

There are currently between 20 to 30 boxing trainers in the department.

Boxing to the neighborhood

Those who want to have the boxing show in their neighborhood, can request it through social networks such as Facebook and Instagram: @boxing Risaralda or @CombatCenter_Eje or by phone: 310 549 3373