Boxing: Terence Crawford wants to be like Canelo Alvarez 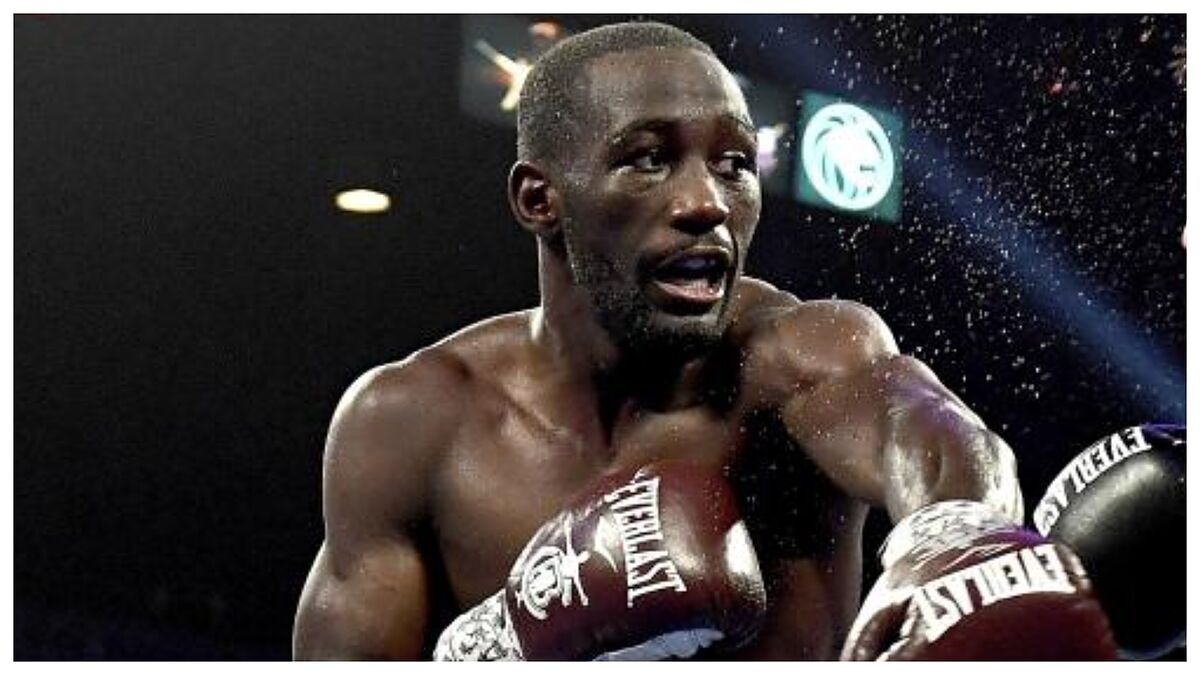 Updated 11/15/2021 - 19:57 ANDat dawn from Saturday to Sunday Terence crawford will make his fifth defense of the World Boxing Organization (WBO)

ANDat dawn from Saturday to Sunday Terence crawford will make his fifth defense of the World Boxing Organization (WBO) welterweight world title, this time against Shawn porter. ‘Bud’, former undisputed champion of the super lightweight, has remembered another absolute monarch in the week in which he returns to the ring after his triumph against Kell Brook a year ago.

Crawford has spoken of pound-for-pound best fighter, Canelo Alvarez, who just became an undisputed super middleweight after beating Caleb Plant by TKO in the 11th round. ‘Bud’ has reflected on his career compared to that of the Mexican champion.

Do not miss the CRAWFORD vs PORTER fight, at dawn from this Saturday to Sunday, in FIGHT SPORTS MAX

“He’s definitely doing things differently than me because he can and is capable of doing those things,” Crawford told Sky Sports. “He’s fought four times in the last year. He’s become uncontested. He’s getting all the fights he wants right now.”, he claimed.

The welterweight champion explained that he is not having the same freedom to direct his career: “Unfortunately, I have not been able to do it. It has been frustrating, but I will.. Everything happens for a reason and I think my time is coming. I feel like I’m already there, but I have to show it to the world and it starts with Porter. “

Specifically, when he says that he will have it, Terence refers to the fact that after his duel against ‘Showtime’ he will become a free agent as his contract with Top Rank ends and he will have a little more freedom to choose his destiny. Eddie Hearn has been behind him for a long time to hire him.