Boxing: The 10 best boxers in history according to The Ring magazine 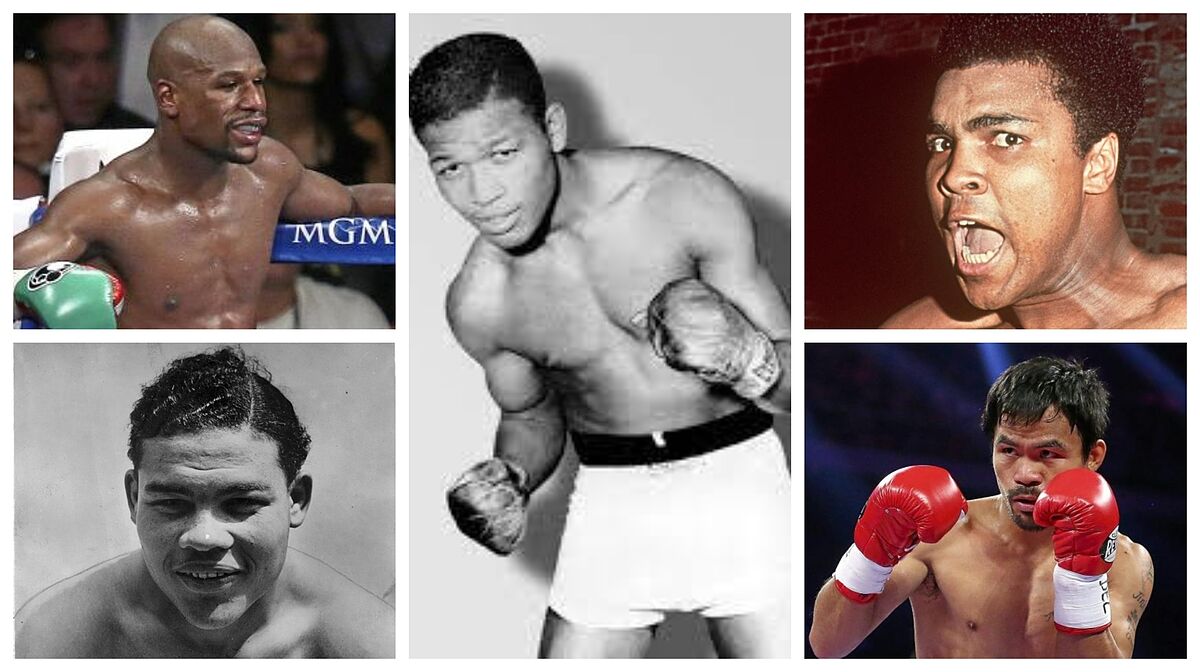 ANDThis February, the publication The Ring Magazineknown as the 'boxing bible'fulfill 100 years. To commemorate its centenary, the magazine has ch

Boxing: The 10 best boxers in history according to The Ring magazine

ANDThis February, the publication The Ring Magazineknown as the ‘boxing bible’fulfill 100 years. To commemorate its centenary, the magazine has chosen the 100 best boxers in history, based on the results of their fights, but more specifically taking into account the duels between boxers that appeared in the ‘top 10’ of the divisional rankings drawn up since 1925 for publication. These are the 10 best.

The great Archie Moore (183-23-10-132 KO) is a legend who had one of the longest careers in professional boxing, especially for his time. He was active no less than 28 years and is the one who has achieved the most victories by KO. Although it took him 17 years to win the world title, La Mongoose was able to defeat outstanding rivals of his time such as Harold Johnson or Joey Maxim, although he lost to Rocky Marciano. 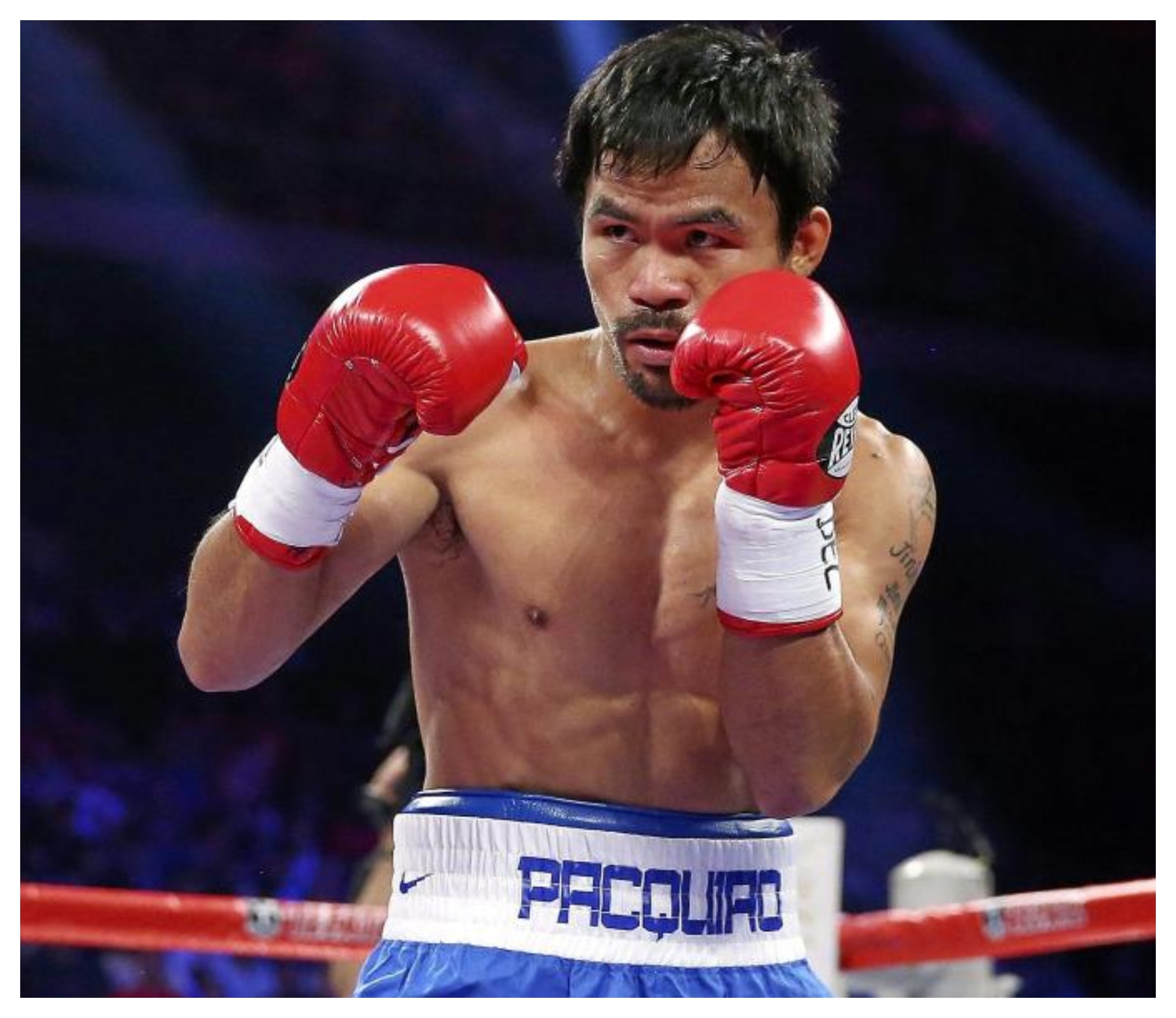 Pac-Man has been in the ‘top 10’ of The Ring in four different decades, so it is obvious that he is present among the greatest. Although he was a great unknown then, he won his first world championship at 19 years old by KO Chatchai Sasakul. He has ruled in eight weight classes and, although he fell to Mayweather, he outpointed Tim Bradley in two of his three fights. In nine bouts against the Mexican trio of Marco Antonio Barrera, Erik Morales and Juan Manuel Marquez, Pacquiao posted an impressive 6-2-1. 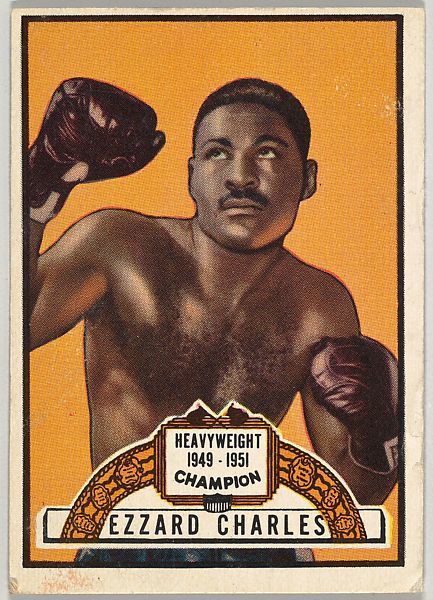 The ‘Cincinnati Cobra’ (95-25-1, 52 KO) competed with the elite from middleweight to heavyweight for the better part of a decade without a title shot. Returning from World War II, from February 1946 until losing the heavyweight title to Jersey Joe Walcott in July 1951, Charles went 39-1, going 20-1 against ranked opponents in the ‘ The Ring’s top 10 at light heavyweight and heavyweight. 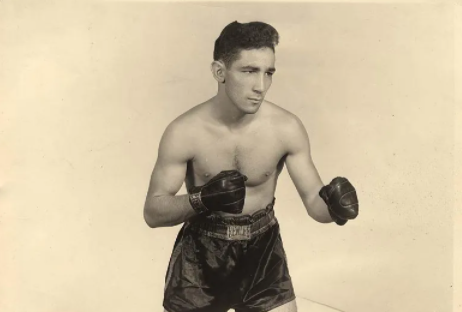 With a record of 229-11-1 (65 KO), this featherweight champion. Pep won his first 62 fights with four wins against The Ring top 10 opponents, including his featherweight title win over Chalky Wright. Pep’s record came to be Pep at 134-1, with a new streak of 73 unbeaten duels and overcoming a plane crash in between. His real name was Guglielmo Papaleo and he did not stop achieving important successes in various categories. 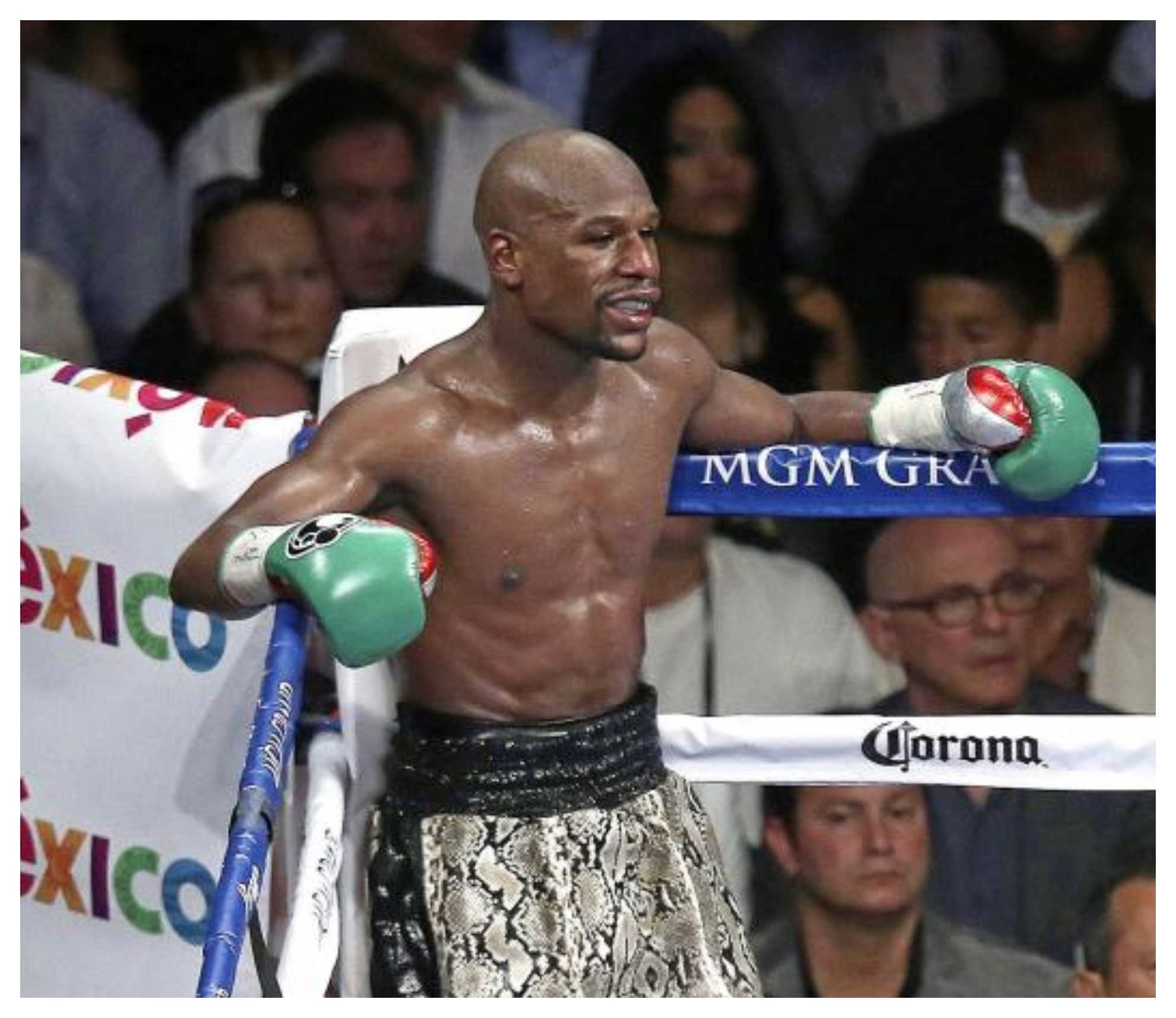 Floyd won titles in five categories and we already know that he has been the boxer with the most box office and PPV pull in recent decades and perhaps in history, with the permission of Mike Tyson. From the time he became champion for the first time against Genaro Hernandez to his dismissal against Conor McGregor, Mayweather faced and won 23 fighters from The Ring’s ‘top 10’ in his divisions. ‘Money’ beat 15 world champions in a row before his retirement bout. 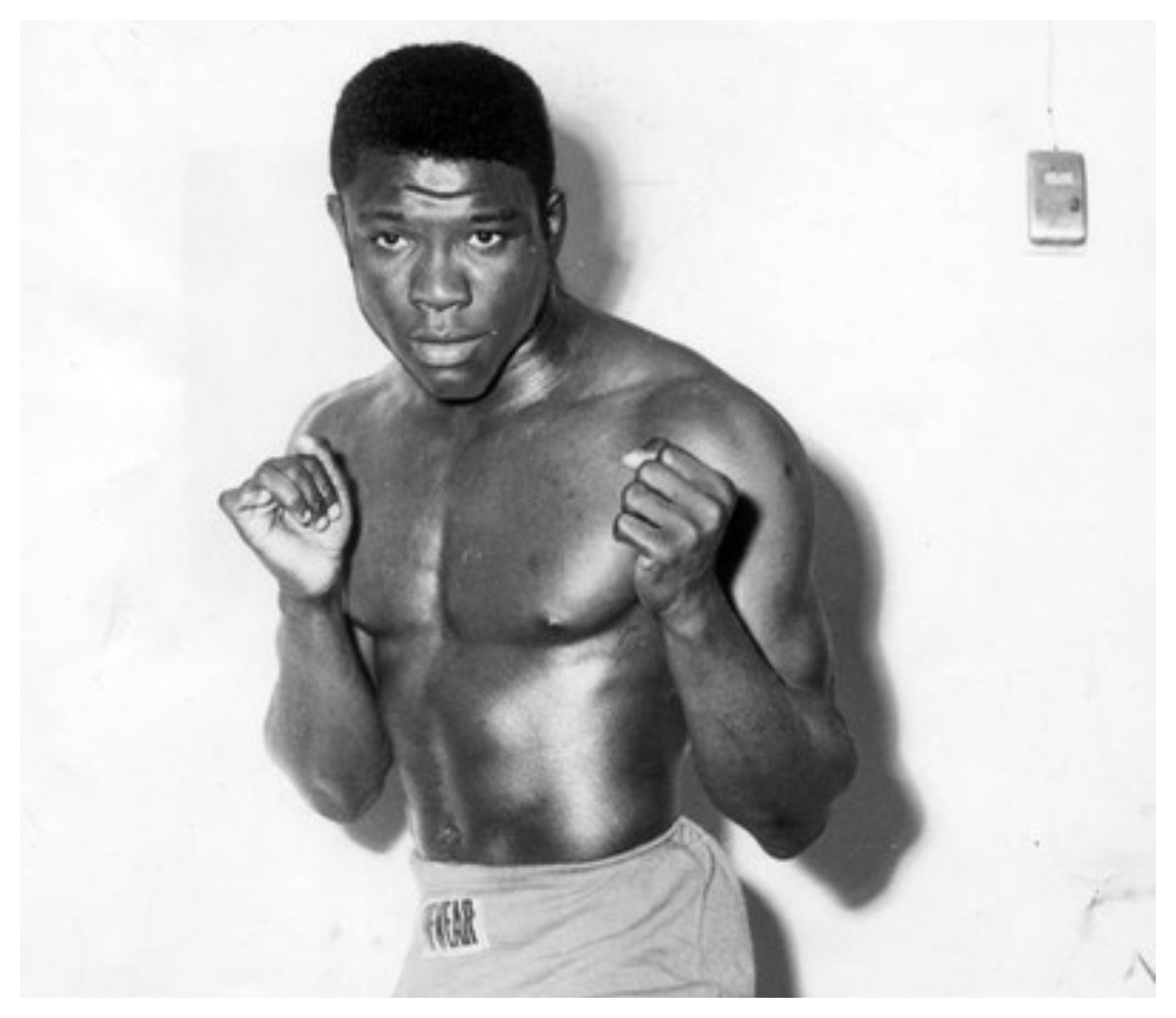 Griffith (85-24-2, 23 KOs) was top at welterweight and middleweight from the early 1960s to the mid-1970s, during which time he won five world championships against top fighters. In fact, he had notable wins from lightweight to light heavyweight during his career. Nearly half of his opponents in his 111 bouts were in the top 10 of his division when Griffith faced them, hence his fifth position in this ranking. 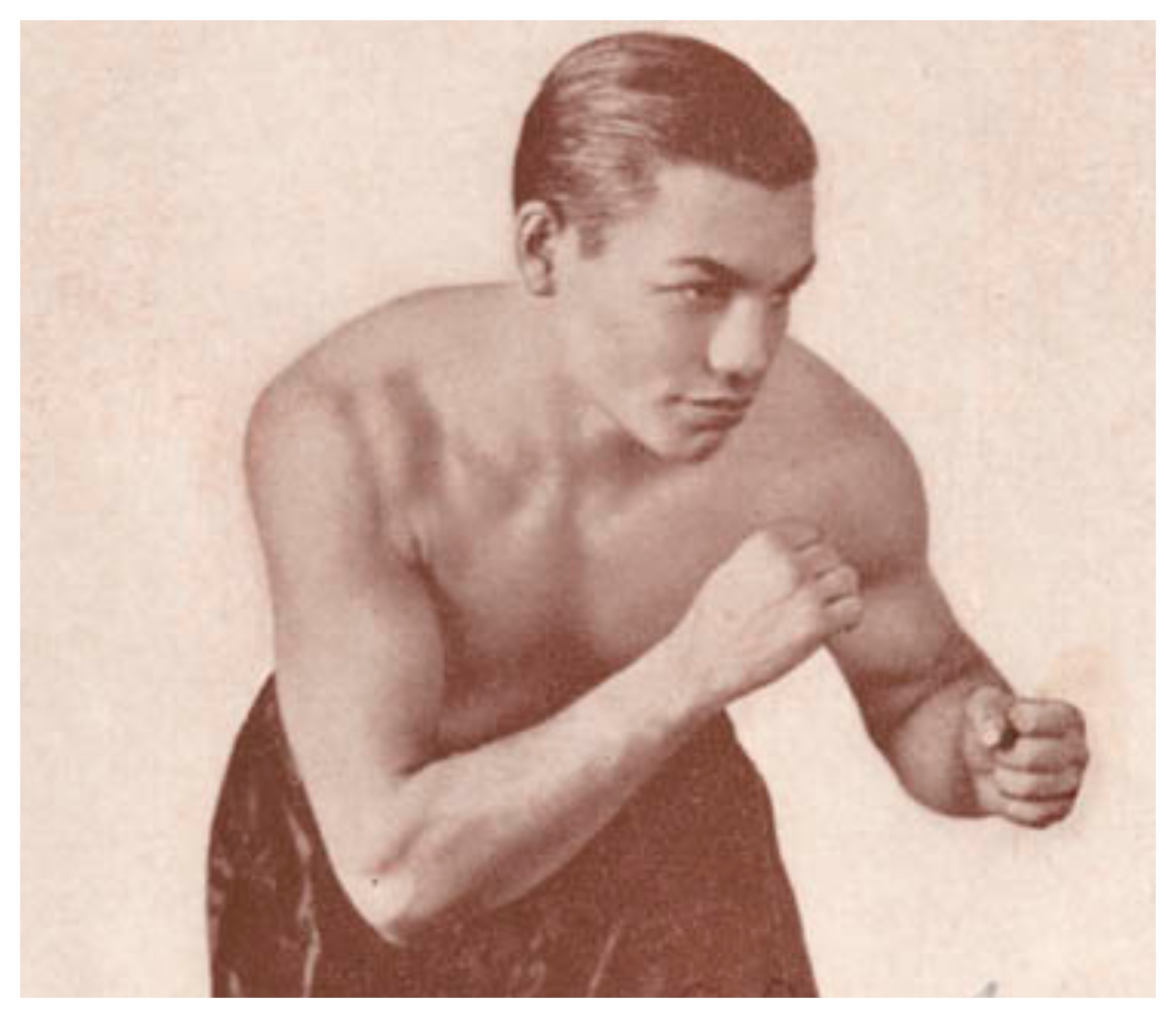 If today Mayweather boasts of his perfect record against numerous world champions, in another era, Tony Canzoneri (137-24-10, 44 KO) dedicated himself to beating the best from bantamweight to lightweight with great victories in welterweight . Canzoneri’s record is littered with multi-fight rivalries, including a round robin with Jimmy McLarnin, Barney Ross and Billy Petrolle. He won 40 ‘top 10’, 11 of them being reigning champions or fighters classified as number 1 contenders. It should be remembered that at that time belts did not proliferate as they do now. 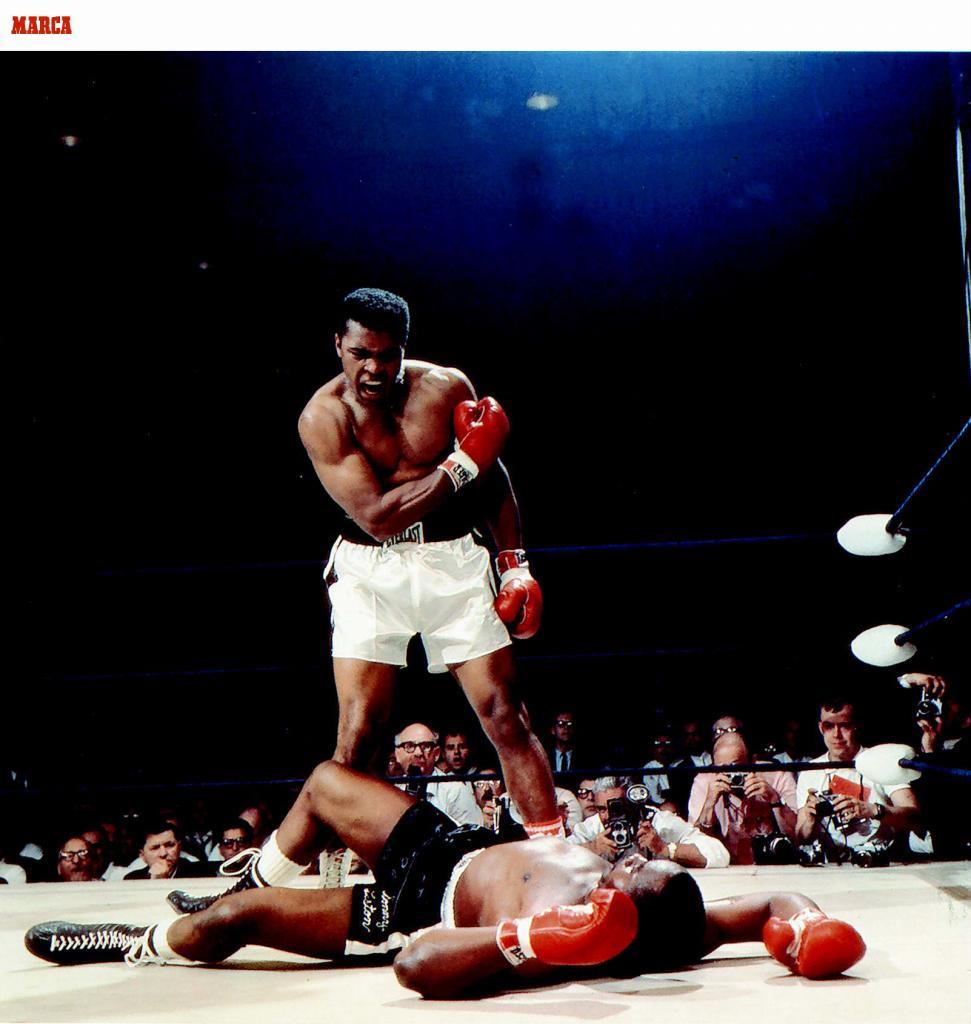 Before becoming world champion against Sonny Liston, Ali beat four top 10 players to get his chance. Eight of the nine title defenses in the first reign of ‘The Greatest’, including a ghost KO in the rematch against Liston, the victory against Floyd Patterson or the reunification against the WBA champion Ernie Terrell, were also against ten of the best ranked by The Ring at heavyweight. In his time after the three-year suspension he continued to beat several of the higher-ranked fighters, facing 37 top-10s in his 61 fights. 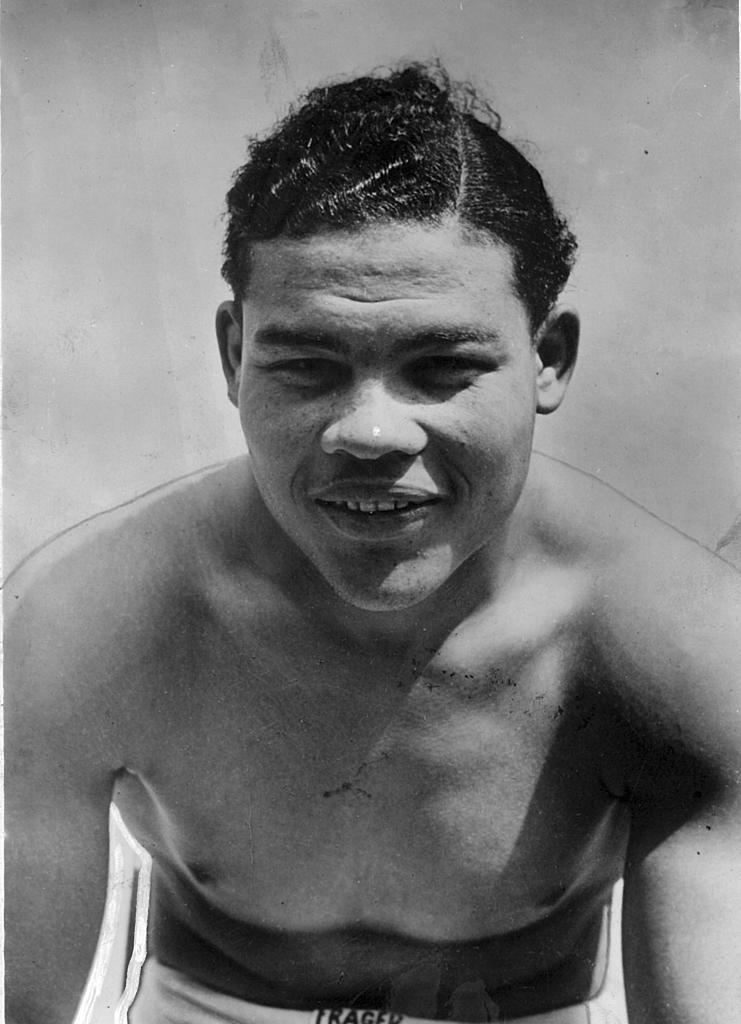 Possibly the most dominant champion in boxing history. ‘Brown Bomber’ reigned for a dozen years with a record 25 consecutive title defenses against the best of his time. 17 of Louis’ (66-3, 52 KO) 25 defenses were against top 10 boxers. From 1930 to 1956, nine men held the heavyweight crown and Joe Louis knocked out seven of them. This includes his most legendary win, the first-round KO of Max Schmeling in his rematch. 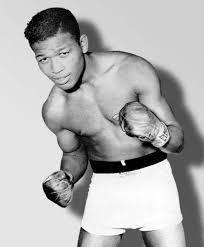 Ray Robinson (174-19-6, 109 KO) went on to have undefeated streaks of 40 and then 91 fights, and a record against champions and ‘top 10’ of more than 40 victories. He had 14 wins against champions or number one contenders in his division. Remember that he knocked out LaMotta in 13 seconds to become champion. He was full of charisma and in attack he was perhaps the most skilled, and even Ali, Schmeling and Louis said he was the best. He beat the best, like Kid Gavilan, Sammy Angot, Fritzie Zivic, LaMotta, Jackie Wilson, Henry Armstrong, Bernard Docusen, Steve Belloise, Tommy Bell, Randy Turpin, Joey Maxim, Carl Olson, Gene Fullmer, Carmen Basilio…

Tags: boxing, sports Center
Quarry of Puerto Rican boxers will see action on Saturday in the Dominican Republic
Salvador Sánchez, a champion who left his mark
Boxing: Kiko Martnez, the aftermath of his trap against Warrington: the blows and cuts after the ambush
BOXING 2649

Loading...
Newer Post
First images of Williams F1 2022
Older Post
NBA: The return of a damn: Tyreke Evans can return after two years of sanction for drug use