L2nd edition of The Boxing Event, in favor of the Children's Oncology Association of Madrid (ASION), was held in the Florida Retiro room in Madrid

L2nd edition of The Boxing Event, in favor of the Children&#8217;s Oncology Association of Madrid (ASION), was held in the Florida Retiro room in Madrid and achieved a collection higher than the 6,000 euros, that will be destined for the research against childhood cancer.

The event featured an illustration by designer Luca Be, in addition to objects donated by the singer of Hombres G David Summers, the actor from La Casa de Papel and former Spanish boxing champion Hovik Keuchkerian, or the historical top scorer of the Spanish football team David town, for which attendees bid during the night. 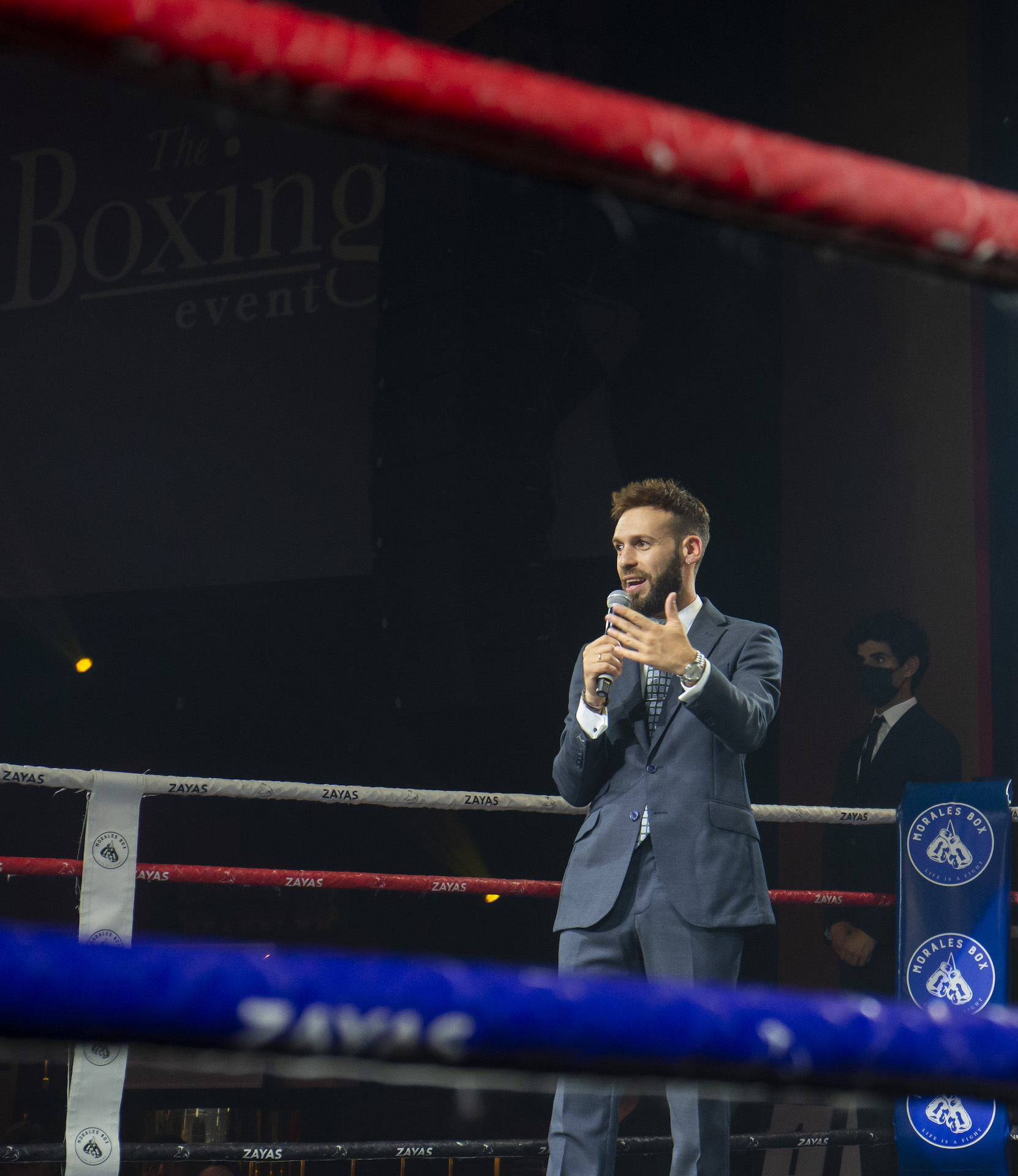 The actress, presenter and writer from Bilbao Tania Llasera She was in charge of conducting the second night of The Boxing Event, under the slogan &#8220;KOing childhood cancer&#8221; with the contribution of those attending the evening and the businessmen who got into the ring to fight in the ring for this cause. 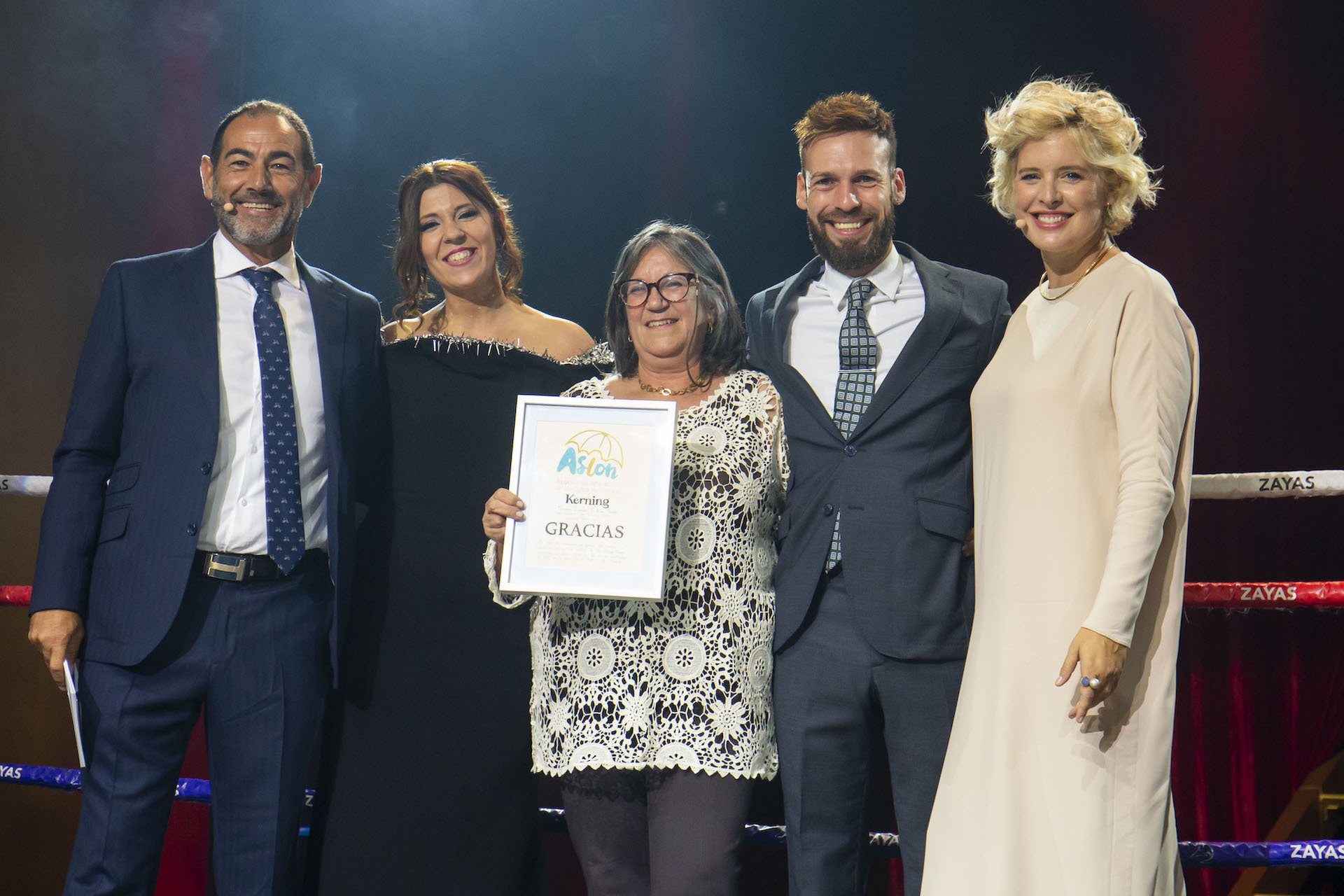 Among them, the actor and great boxing fan Mateo stood out. Count, with whom the gloves were also adjusted by representatives of companies such as Quadriga Asset Managers SGII or DLA Piper Spain, as well as Vctor Enrich (Morales Box), Gonzalo Maura (X-Press Feeders) or a representative of the firm Castrillo Lawyers. 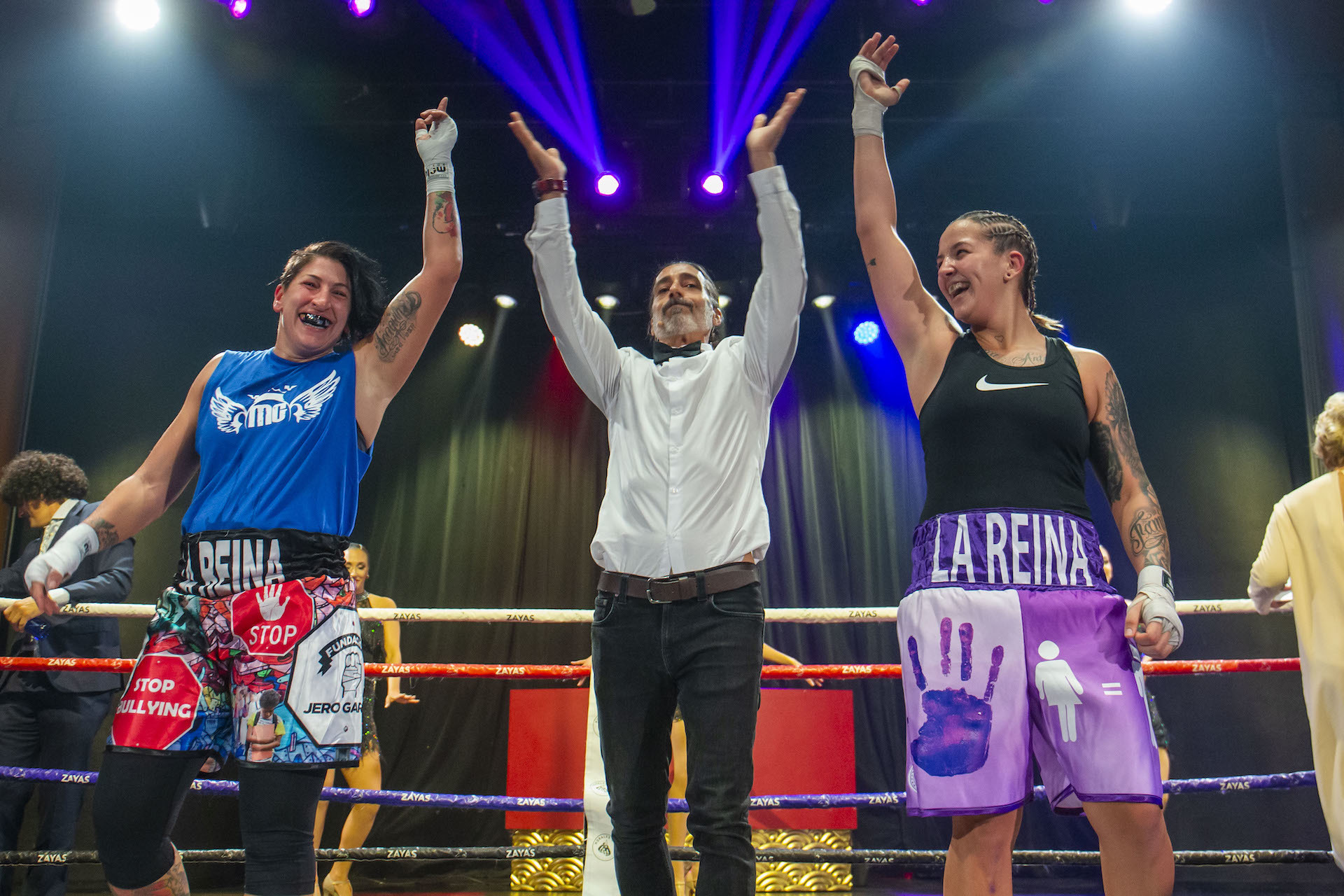 The franchise Morales Box She was in charge of training the amateur participants who participated in the solidarity event and got into the ring for a good cause. For their part, the brands RedBull, Bodegas Paco and Lola and Oleum contributed by making the welcome cocktail and the preparation of the dinner possible.

To top it off, the evening concluded with an exhibition match between Melisa &#8220;The Viking&#8221; and Miriam Gutirrez, prominent representatives of professional boxing.