Boxing: The Boxing International, led by a Russian, joins the veto proposed by the IOC 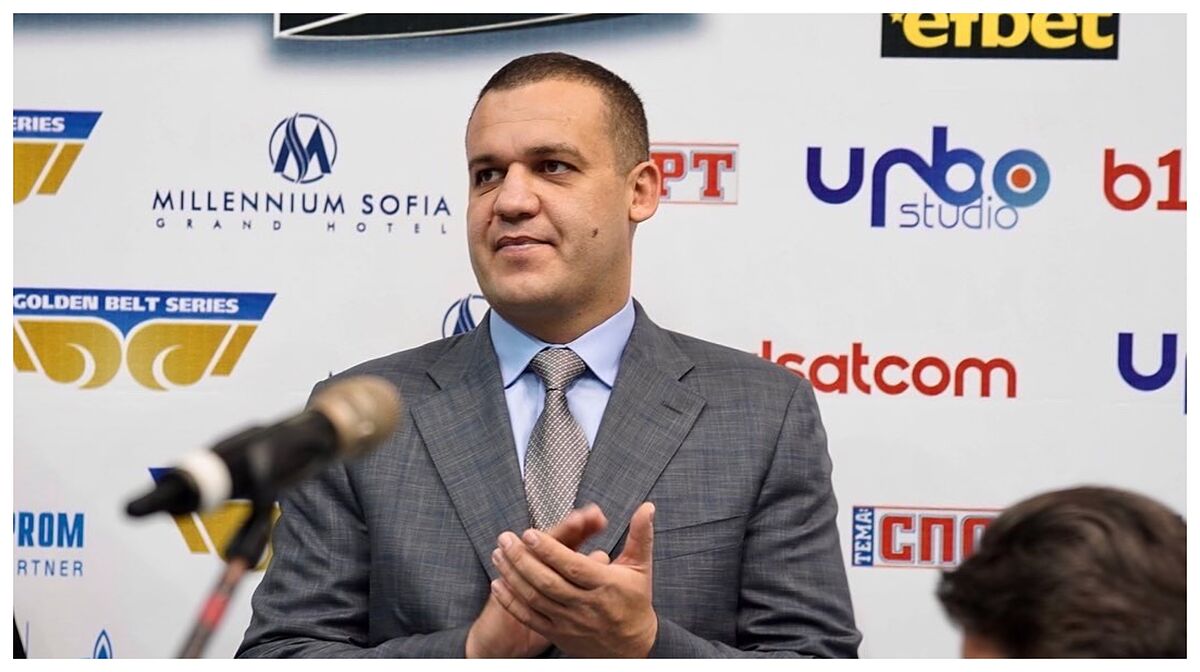 Lto International Boxing Association (IBA)directed by the Russian Umar Kremlev, has followed the recommendations of the International Olympic Commi

Lto International Boxing Association (IBA)directed by the Russian Umar Kremlev, has followed the recommendations of the International Olympic Committee (IOC), by prohibiting boxers and officials from Russia and Belarus from participating in competitions, after these countries were involved in the invasion of Ukraine. Let’s remember that Kremlev was Secretary General of the Russian Boxing Federation.until he was elected IBA President in December 2020.

“Behind the breach of the Olympic Truce and military activities against Ukrainethe IBA adopts the IOC recommendation regarding the participation in competition of boxers and officials (including referees and judges) belonging to the IBA National Federations of Russia or Belarus,” the IBA said in a statement. “Accordingly, They will not be invited or allowed to participate in international boxing competitions.”explained the agency in its letter.

The organization condemned Russia’s action in its statement, but clarified that this veto of Russian and Belarusian athletes will have exceptions, that is, it leaves the door open for athletes from these countries. compete neutrally as long as there is “short notice for organizational or legal reasons”. It is worth remembering that Gazprom, the Russian state energy company, is still its main partner in the IBA, and it came from the hand of Umar Kremlev to cover the economic crater that the previous managers had left behind.

Therefore, Kremlev is walking between two waters, since the survival of the IBA depends on Russia economically, but on the IOC sportingly. IBA was left out of the organization of the boxing competition during the last Olympic Games due to cases of corruption and its lack of transparency. The organization has been working for two years to modify its structure to adapt to the transparency requirements demanded by Thomas Bach and thus return to the olympic family, so now it was vital, at least, to abide by the IOC recommendation. Gazprom is not touched at the moment.

The IBA statement also specified: “The Board also approved the cancellation of planned international events in Russia and Belarus this year as recommended by the IOC. These decisions will be kept under constant review.”

The IBA is the third International Federation led by a Russian to have suspended athletes from that country. In this sense, follow in the footsteps of the international sport shooting federationheaded by billionaire Vladimir Lisin, and to the international fencing federationwhose president, Alisher Usmanov, has temporarily stayed on the sidelines after being sanctioned by the European Union and the United Kingdom for his alleged ties – quite close – with Russian President Vladimir Putin.

The first major event the Russian and Belarusian boxers will miss will be the IBA Women’s World Boxing Championships in Istanbul, which will take place from May 6-21. The men will also miss the European Boxing Confederation (EUBC) Championship, which takes place May 21-31 in Yerevan, Armenia.

Tags: sports Center, boxing
Amateur boxing Friday at Municipal Gym No. 1 of Trelew
Gennady Golovkin net worth: how much does the Kazakh boxer earn from endorsements?
Duranguenses seek boxing medals at the Conade 2022 National Games
BOXING 3725