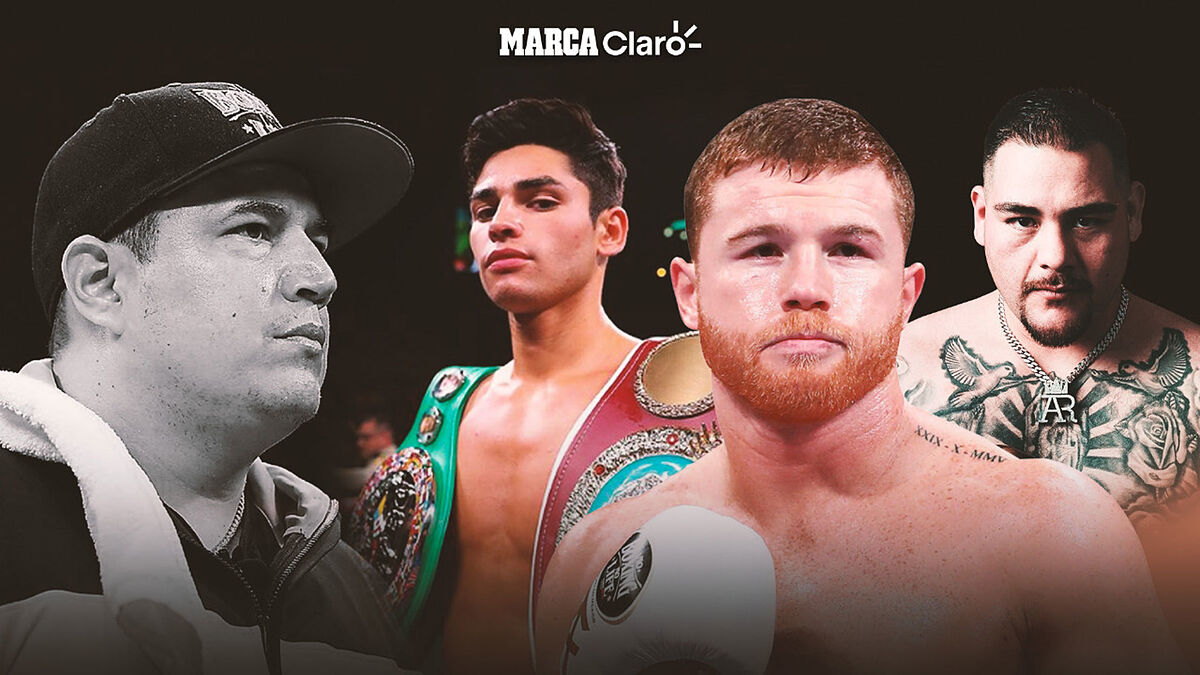 Pthat currently holds the title of Coach and Manager of the Year, the Mexican Eddy Reynoso continues to lose pieces in a Canelo Team that looks sma

Pthat currently holds the title of Coach and Manager of the Year, the Mexican Eddy Reynoso continues to lose pieces in a Canelo Team that looks smaller and smaller.

After a great start of this 2022, the first to make the decision to leave Reynoso’s command was Ryan Garcia, who was away from the ring for several months due to mental problems.

Once the Californian sought to return to boxing, he left Reynoso’s gym in San Diego to go to Joe Goossen’s, with whom they entered for the controversial victory against Emmanuel Tagoe.

“The reason I changed was because Eddy didn’t really have time to train me and it wasn’t working anymore.” Garcia justified after the change of coach.

The Cuban guy Frank Sánchez came to the helm of Eddy looking to take off his career and try to reach a title fight in the heavyweights, a situation that unfortunately has not been consummated.

Faced with this situation, the ‘Cuban Flash’ was the second member of the Canelo Team to put aside his work relationship with the son of ‘Chepo’ Reynoso and also left with Goossen.

The last to get off the ship is Andy Ruiz, who asked Eddy for the opportunity to be his pupil after losing the heavyweight world title against Anthony Joshua.

After an impressive physical change, the ‘Destroyer’ only had one fight as a member of the Canelo Team and it was in the victory against Chris Arreola from over a year ago at the home of the LA Galaxy.

With these drops, The only international fighters who remain under Reynoso’s command are Canelo Álvarez and Scar Valdez Fierro, who have already added a defeat this year. and they seek to stand up for their entire team.