Boxing: The current champions of Spain in professional boxing 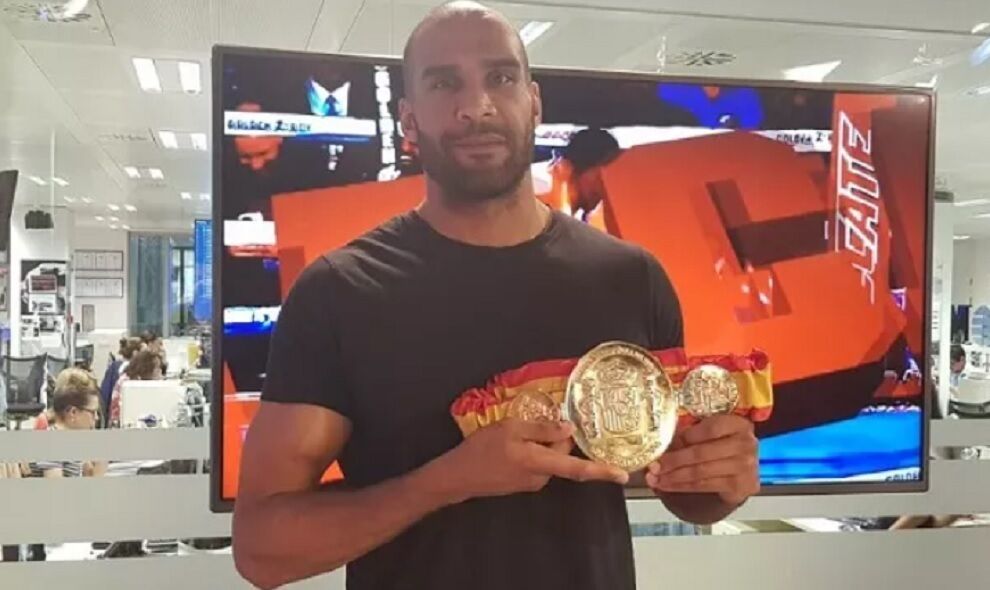 TOtime we start the year, let's remind the fans who are the current champions of Spain in the fourteen weight divisions existing in Spanish profess

TOtime we start the year, let’s remind the fans who are the current champions of Spain in the fourteen weight divisions existing in Spanish professional boxing.

-Heavyweight: The champion is Madrid Gabriel Enguema, who has no title fight in sight.

-Cruise weight: There is no current championship and no championship in Spain is foreseen in the short term, given the few pgiles in this category.

-Medium heavyweight: The Navarrese champion Csar Nez has left the title and boxing, so the Spanish Federation will look for two candidates to fight for the vacant crown.

-Super medium weight: The champion is Madrid Damin Biacho, who is looking for a rival to carry out a voluntary defense.

-Middleweight: The title is vacant and must be disputed by the Basque Jhon Jader Obregn and Catalan Javier Garca Roche.

-Weight superwlter: The champion is the vigus Jos Gregorio Serum, who must defend the belt against the Sevillian scar daz.

-Weight wlter: The champion is the pgil of Castro Urdiales Jon mguez. The applicant is Madrid Aarn alhambra.

-Super light weight: the champion is barcelons Alejandro Moya, that he must defend his crown against the grenadian Abdessamad Nechchad.

-Light weight: The champion is the Sevillian Carlos &#8220;Ratn&#8221; Prez, who is looking for an opponent to put the title into play.

-Super featherweight: There is no champion and the Valladolid person must fight for it Salvi jimnez and the madrileo Adrin rodriguez.

-Super bantamweight: The champion is Madrid lvaro Rodrguez &#8220;Ardi&#8221; and the official candidate is the malagueo Baldo Mira.

-Bantamweight: The Tenerife Jacob barreto is the champion.

-Fly weight: There are no designated champions or contenders, at the moment.