Boxing: The desperation of the boxer Alba Ibarra in the corner: “I just want to get home alive” 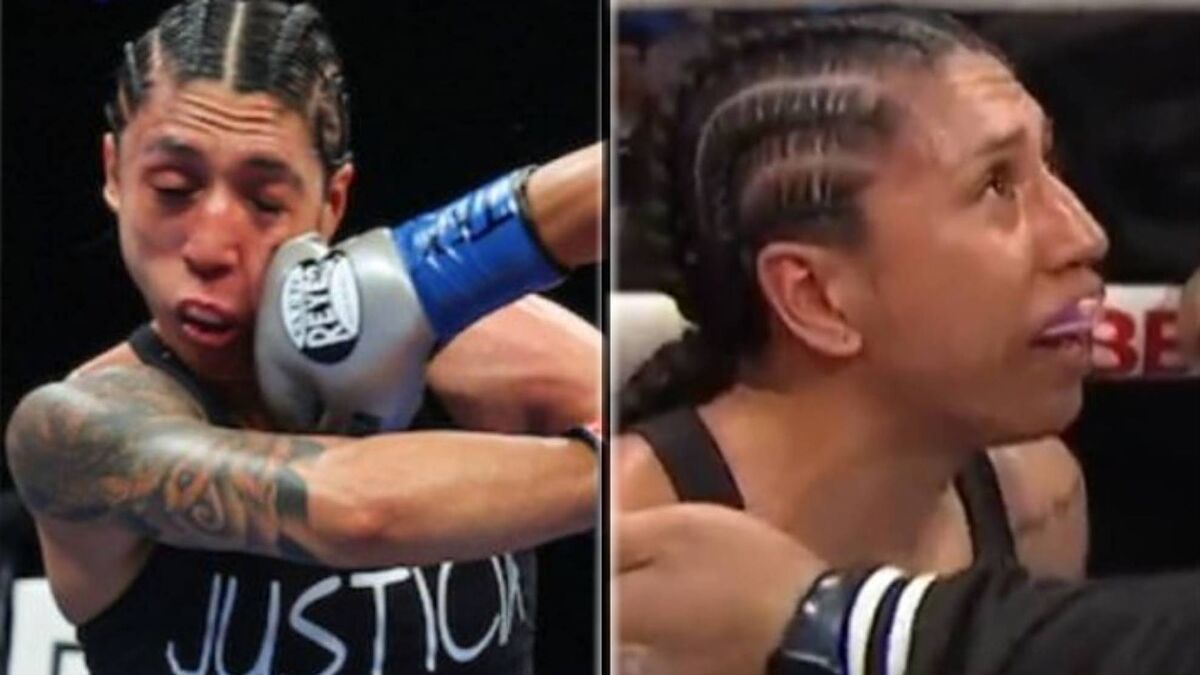 Mc Caskill was much superior throughout the fight to Alma Ibarra, who, before going out to fight in the fourth round, conveyed her desperation to her trainer in the corner.

“No… No… I just want to get home alive,” Alma Ibarra yells at her trainer, refusing to fight again.

The Mexican abandoned and Jessica Mc Caskill (12-2-0), who has been world champion since 2018, took the fight while keeping her championship belts.

Alma Ibarra, who missed the opportunity to represent Mexico at the Tokyo Olympics after being the victim of a kidnapping, left her record at (10-2-0).

Ibarra was taken from her hotel in Veracruz along with her coach, Carlos Medellin. At first they were told it was for her safety, but she wasn’t. When the police went to the place where he had them, the kidnappers had already obtained a sum of money from his family.

Tags: sports Center, boxing
Boxing: How did you not stop earlier? Zimbabwe boxer dies after collapsing after terrible knockout
Boxing: Emmanuel Reyes Pla returns Spain to the World Cup podium after 47 years
Boxing: Kiko Martnez wishes us happy 2022: “This year has been the best of my career”
BOXING 3578