Boxing: The heavyweight Champions in 2022 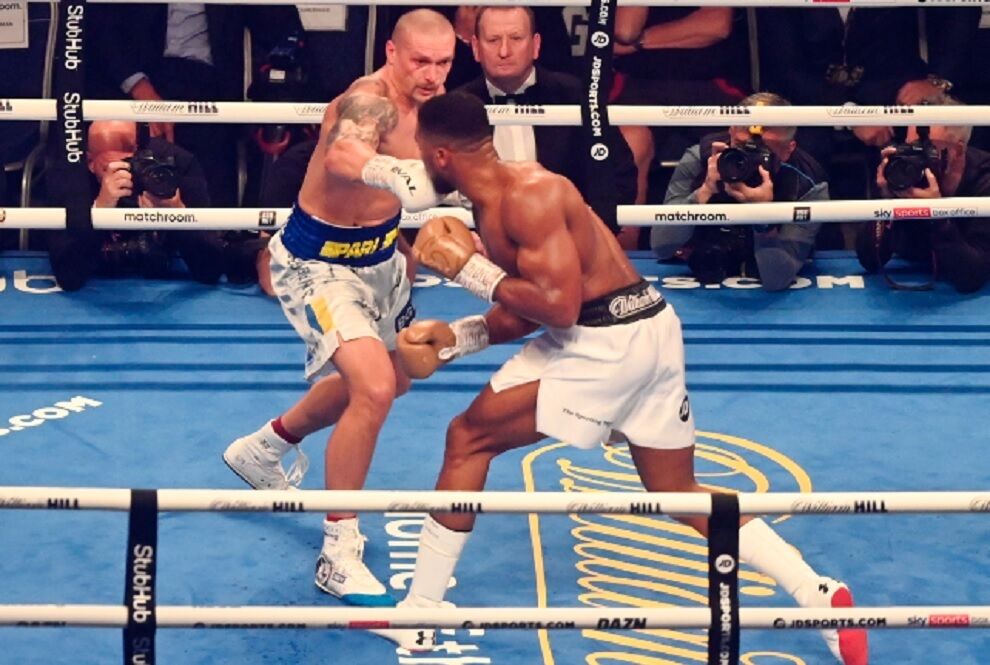 CAny complex, suspicion, slight fear or even dread, no longer exists in the world heavyweight, who is experiencing a moment of glory. So much so t

CAny complex, suspicion, slight fear or even dread, no longer exists in the world heavyweight, who is experiencing a moment of glory. So much so that, in parallel to the great belt unification fights in other categories, this year we will be able to see a unique champion for the first time in the recent history of the great weights.

Currently the four best heavyweights can be determined with some clarity, which with permission from former champion Deontay Wilder, will be the WBC world champion Tyson fury, the WBA-IBF-WBO world champion Oleksandr Usyk and the applicants Anthony Joshua and Dillian whyte.

Well, as in the semifinals of the Champions League, Fury finalizes the contract to defend his crown against Whyte, and Usyk and Joshua will finish the rematch. And the winners of both contests for the four belts after the summer, when the king of boxing will appear between the ropes with his halo.

Three British and one Ukrainian, four Europeans climbing into the presidential seat. Economic details are missing, always important, to set the date and place for the fighting. Whyte wants to collect almost ten figures, while with half, ten times the fullest bag of his entire career, they are sure to convince him. Mind you, Fury won&#8217;t settle for less than four times. Usyk and Joshua already understood each other in September and will understand each other for sure now.