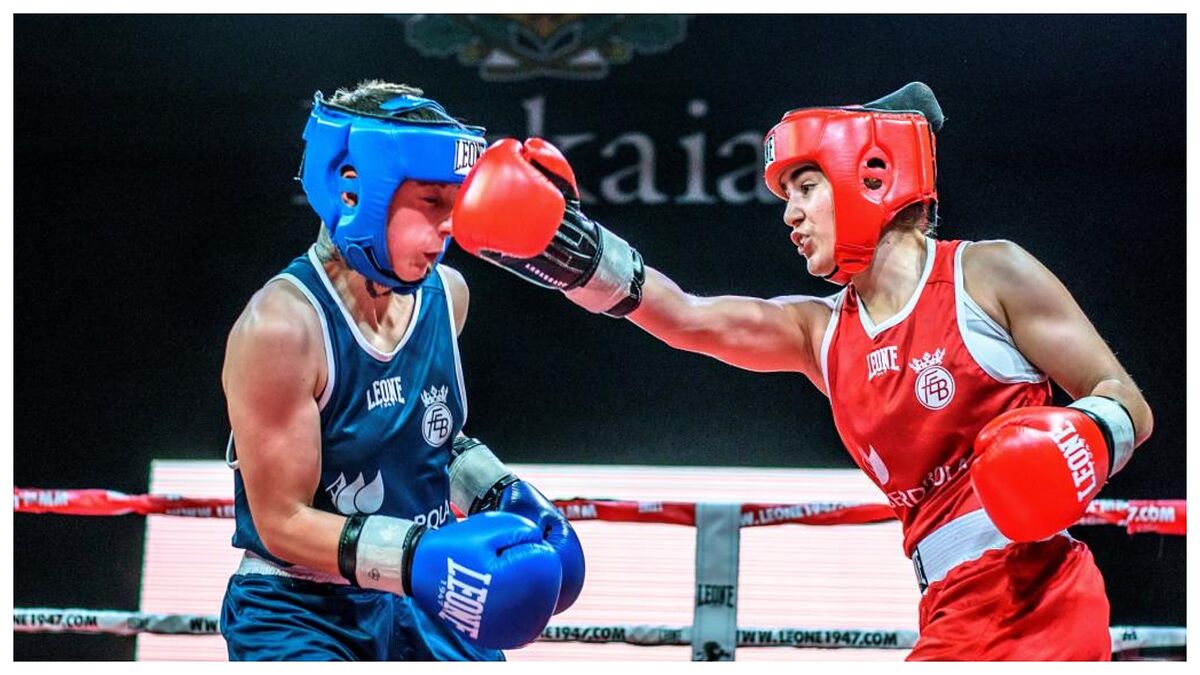 Lto grenadine Jennifer ‘Bam Bam’ Fernndez was proclaimed champion of the Iberdrola Cup in the category of -57 kilos after defeating the Valencian Alba Bustos by unanimous decision in the star fight of the fourth edition of this women’s Olympic boxing tournament held in the Bilbao Bizkaia frontn.

Fernndez, current champion of Spain in the division and a firm candidate to obtain a place in the Olympic Games in Paris 2024, imposed his veteran against the young Bustos, 19, who was playing her first fight as a member of the national team at the Biscayan venue. which has just been integrated.

In the rest of the fights between boxers of the selection and the most outstanding of the country according to their merits in the year, the main surprise came in the lawsuit that opened the function, in which the singer Mariluz &#8216;La Joyita&#8217; Peral defeated by split decision Marta Lpez from Jaén in -48 kilos.

The remaining three fights were decided by unanimous decision in favor of the national team fighters.