Boxing: The judge who imprisoned Poli Daz denounces him for planning his murder from prison 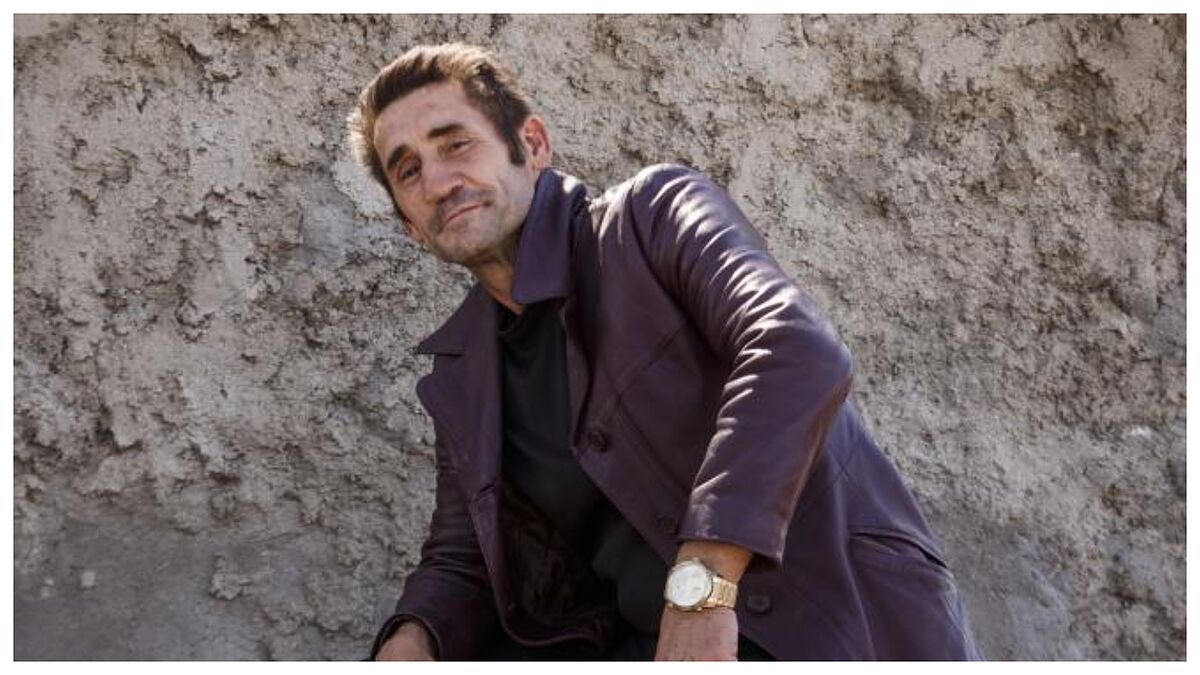 Lto titular magistrate of the Court of Violence against Women number 2 of Las Palmas de Gran Canaria, Mara Auxiliadora Daz, who was the one who ordered the ex-boxer to be put into prison Poli Daz last June for mistreating his partner, he denounced before the guard court of his city that has received an anonymous tip that the expgile is supposedly planning to murder her.

The judge denounced these events last Monday, after receiving an anonymous letter from someone claiming to be a friend of Poli Daz, in which he warns her that the ‘Potro de Vallecas’ had called him from the prison repeatedly to inform you of their plans and ask him for help to be able to perpetrate the crimes.

In this letter it was explained that it was planned the murder of the magistrate, as well as that of her ex-partner, her daughters and her mother, and that everything was being plotted from the prison of Black Jump, where Poli has been held since last June 25.

This letter also tells that the former champion of Europe I sought help from another inmate inside the prison, who had been imprisoned for threatening Judge Auxiliadora Daz and has been free for a few days. Said prisoner responds to the acronym DDM and, as a precautionary measure, the magistrate has asked the court to process the complaint that order that DDM cannot approach her within 100 kilometers, since he has been on provisional freedom since November 9.