BOXING | The last year of the champion 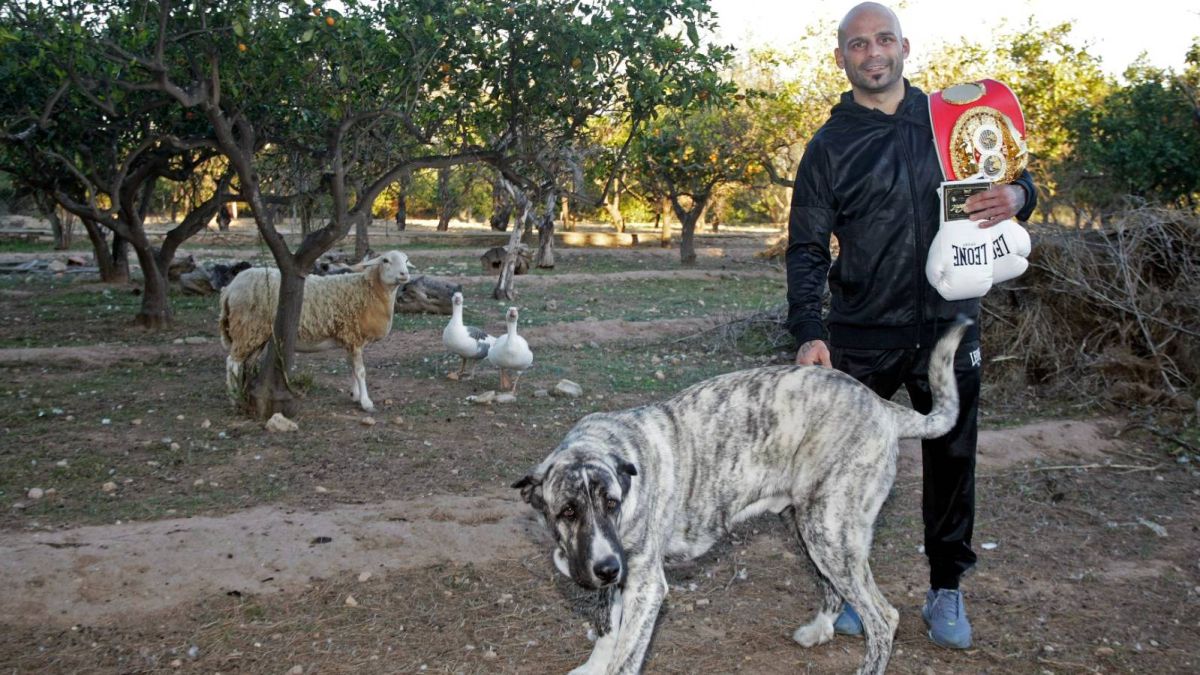 Just a small stitched cut on the right eyebrow and a couple of purples under the eyes. That is the only loophole left for Kiko Martinez on his bo

Just a small stitched cut on the right eyebrow and a couple of purples under the eyes. That is the only loophole left for Kiko Martinez on his body from last Saturday’s battle against Kid Galahad in Sheffield (UK). Meanwhile, in the showcases of his living room he already looks at the top the IBF world champion featherweight belt. Another one.

At 35 years old, The feeling assimilate successes and defeats in a more thoughtful way. His eyes no longer shine as when he made his professional debut against David Casero on the Leganés Deck, in 2004, or as when he knocked out Bernard Dunne in the first round, in Dublin, in 2007. This world title constitutes a reunion with himself, a vindication, a zasca in all the mouth to “those who called me oldThey told me that I was finished and I no longer had a level for these fights … There is the belt “.

The KO of Galahad in Sheffield was a liberation. A few hours after the feat, still not fully digesting the success, it shows in peace. With himself and with the world of boxing. So much so that he launched announce in AS the date of your withdrawal: “One more year and Kiko Martínez is over. Two more defenders, the first in March or April. And after the second I will leave him to be a coach.”

365 more days of “monk” life, as he said in his first interview after defeating Galahad. One more year of training without rest, combining the gym with his own home in Torrellano (Alicante), where he has set up a real outdoor training set, close to his wife and two daughters, between fruit trees and animals. There where the champion is happy.

Once your short-term plans have been decided you already have in mind what your next months will be like. First, a month of ‘rest’ a la Kiko Martínez. To get an idea, 36 hours after getting off the ring, return trip included, I was through the fields of Torrellano running 12 kilometers “not to retain liquids”.

And from there will resume training with a view to the first defense. “It’s two months of preparation for a fight“, explains Martínez. The Alicante has signed two more matches with English promoter Matchroom (Eddie Hearn). It will be he, together with the company that guides his career, Maravillabox, who will decide against whom, where and when will his penultimate dance be. Kiko has also matured in this. Gone are the statements in which he challenged his next rival without even leaving the ring: “My managers will decide.” Yes indeed, he would like “it to be in Spain”.

The boxing evening is moved to the first weekend of October. – Sports – Hemeroteca
World Amateur Boxing Championship will be seen on Meridiano TV | Other Sports 123
This was the most controversial KO in boxing history
BOXING 891