Boxing: The most anticipated fights between Spanish fighters for 2022 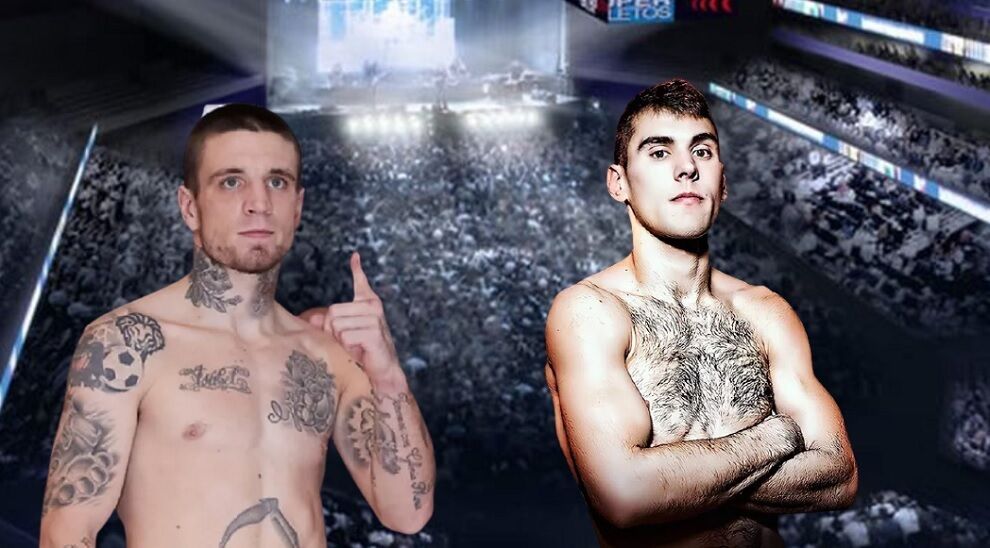 TOtime that ends 2021, it is a good time to anticipate what will be the best fights we will see in 2022 in Spain. And we begin with those that wil

TOtime that ends 2021, it is a good time to anticipate what will be the best fights we will see in 2022 in Spain. And we begin with those that will be played between Spanish pgiles, exciting fights that attract the fans a lot.

We are going to talk about those that have a good chance of being produced and not about those that are difficult or almost impossible to agree on. Starting with the lowest weight categories, it is very likely that the European flyweight championship will be held, which is vacant, among the Madrid, eternal aspirant, Angel Moreno, and the Valencian Jairo noriega. They are about to reach an agreement and in the first quarter it could be carried out.

There has also been talk of a duel of European champions, with the world title of Kiko martnez in Game. It will be a voluntary defense of the IBF featherweight world belt of Alicante, against the Basque Andoni Gago. This fight is more complicated, since the British promoter Matchroom, organizer of the next fights of Kiko Martinez, prefer that he defend his crown against some English pgil.

A fight that has already been signed and is preparing for the month of June is the contest between two pgiles with a great future, the malagueo Samuel Molina and the vizcano Jon fernndez in light weight. Great rivalry for months and with much to gain and little to lose for both. They are young and have a long career ahead of them.

The queen fight of Spanish boxing will now be the European superwlter championship between the current champion, the Basque Kerman Lejarraga, and the former champion, the cntabro Sergio garca. The two will look for a big bag and in the team of the Cantabrian they have declared that in case they cannot fight in the United States, they will go against whoever it was for the continental title. This great fight should not be ruled out.

And another interesting one will be the defense of the Spanish super middleweight title between the Madrid champion. Damin Biacho, in very good shape, in front of the always dangerous veteran Ronny Landaeta. The past-present against the present-future.

Other exciting matches they are sure to emerge throughout the year in the fluid and mighty world of boxing.