Boxing: The pairings of the Spanish team in the Belgrade World Cup 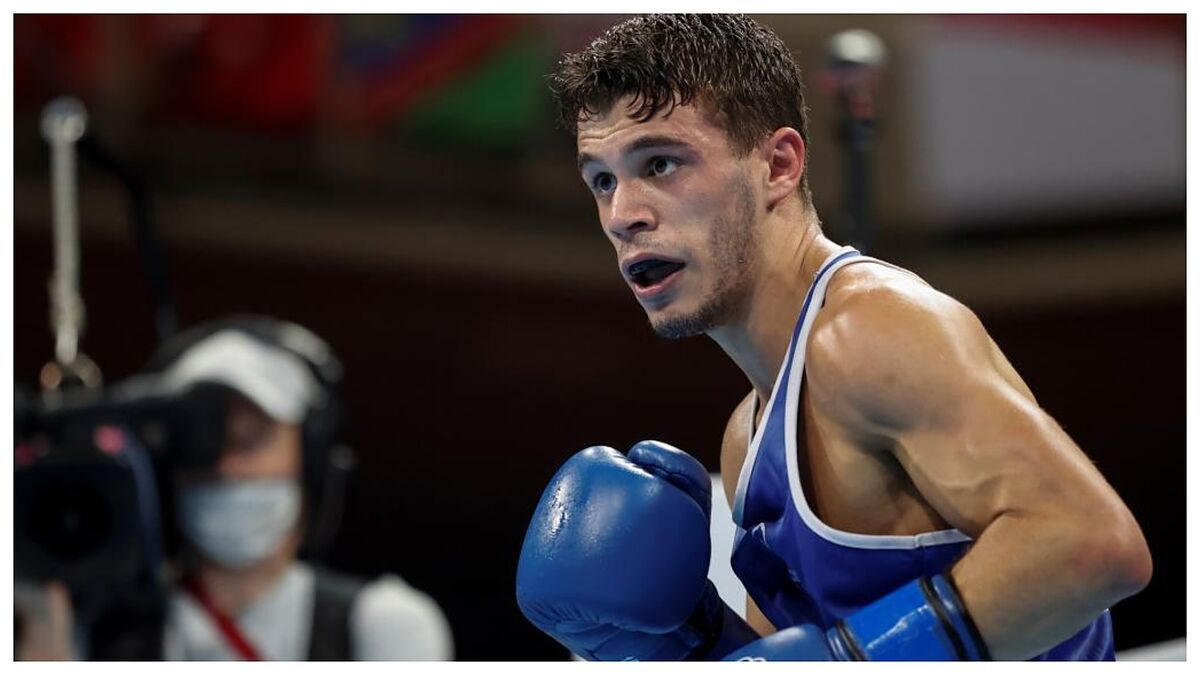 DInce today and until next November 6, the World Cup in Belgrade (Serbia) takes place in which Spain attends with eight representatives. Antonio B

Boxing: The pairings of the Spanish team in the Belgrade World Cup

DInce today and until next November 6, the World Cup in Belgrade (Serbia) takes place in which Spain attends with eight representatives. Antonio Barrul will be the one who opens fire for the ‘Armada’, and he will do it this afternoon in Ring B and at 6:00 p.m.

Difficult fight that of the Catalan, against a man who this year was the European Under-22 champion in Italy. The fight will be disputed Tuesday 26 in afternoon session.

Escobar faces an old acquaintance, the Bulgarian Asenov, whom he has won the last two dates. The most recent was in Tokyo and before that it was in the final of the 2019 Minsk European Championship. Friday afternoon 29.

The newest of the Spaniards is measured against the representative of one of the emerging countries, Turkey. The combat will be disputed today Monday night session.

The Tarragona will start the competition by measuring the Estonian pgile, two pgiles seeking international recognition. The combat will take place on Tuesday afternoon 26.

He is classified for the second round and will face Friday night to the winner of the match between Moldovan Bucsa and Cypriot Rafail Pafios.

The Elder faces Kiwan, the Bulgarian pgil who finished 5 at the European Under-22 Championships in 2019. The fight will take place on Tuesday night 26.

At the bottom of the table, but without being seeded, Reyes Pla will face the Greek pgil Nanitzanian in his first fight, while in the second round the French Soheb Bouafia will wait for him in case of victory. The combat is the Tuesday 26 at night session.

Ayoub faces, already in the second round of preliminaries, a dangerous Kazakh pgil. In March Boxam, victory fell on the Spanish side. The combat will be held on Thursday the 28th in the afternoon.