Boxing: the “Panterita” Lescano will go for two international titles 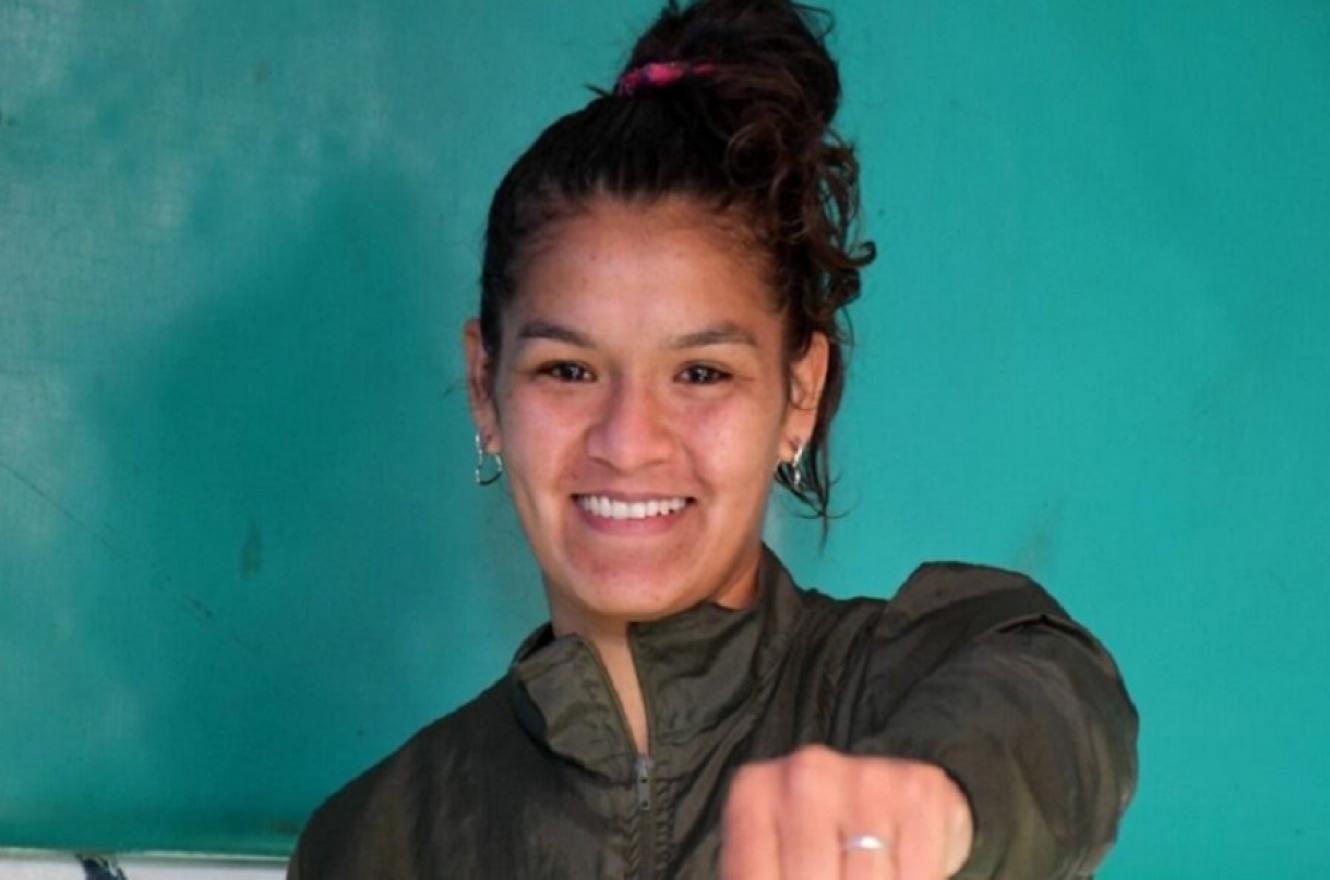 The Green Giant Stadium of the Club Estudiantes Concordia will shelter the urgent chance in which Yanina Panterita Lescano will go for the defense of her title and in search of another that is vacant, when she faces the Colombian Yeniffer Rodríguez in her hometown and in front of her public. The fight will be for the South American title and the vacant WBC Latin Lightweight title.

Lescano will again be the protagonist of another historic chapter for professional boxing in Entre Ríos, being the current South American champion in the lightweight category, who will expose her belt and go in search of the vacant World Boxing Council title, in the same division. The background duel was agreed to 10 round of 2 x 1.

Jorge Picante Bermúdez will be in the undercard against Martín Severo (from Salto, Uruguay), at a distance of six rounds of 3 x 1 for the Lightweight category. Antonella Molina will face Romina Gorosito (from Santa Fe) for the super bantamweight division at four rounds of 2 x 1. And Santiago Bazán faces Fernando Araujo, in another lightweight fight but to resolve it in 4 rounds of 3 x 1.

In the amateur preliminaries, the crossing with a tricolor classic between Federico Maquina Borda against Diego TN Lescano stands out and there are also good expectations for what Tobías Gómez can do above the ring against Luis Dos Santos (from Salto, Uruguay).

Advance tickets can be obtained at Mini Kiosco La Mona (Balcarce 11), Local 6 Paseo de Compras Las Palmeritas for 500 pesos. At the door they will cost 700 pesos, ring side at 300 pesos, table for four people with entrance included plus a sparkling wine (Champagne) at 5,000 pesos.

Tags: latin title, Concord, boxing
2022 will be a decisive year in the aspirations of a handful of Puerto Rican boxers
Boxing: Crawford finishes off Porter in the 10th round and retains the wlterweight title
Alberto Palmetta: the Argentine boxer who received financial help from his students to settle in the United States and fight for his great dream
BOXING 3115

Loading...
Newer Post
Revelation: Charles Leclerc’s girlfriend would have been unfaithful to him with another F1 driver
Older Post
He came to football at the age of 25, was selected and after his retirement surprised with ventures