Boxing: The second rematch between Warrington and Lara, set for 2022 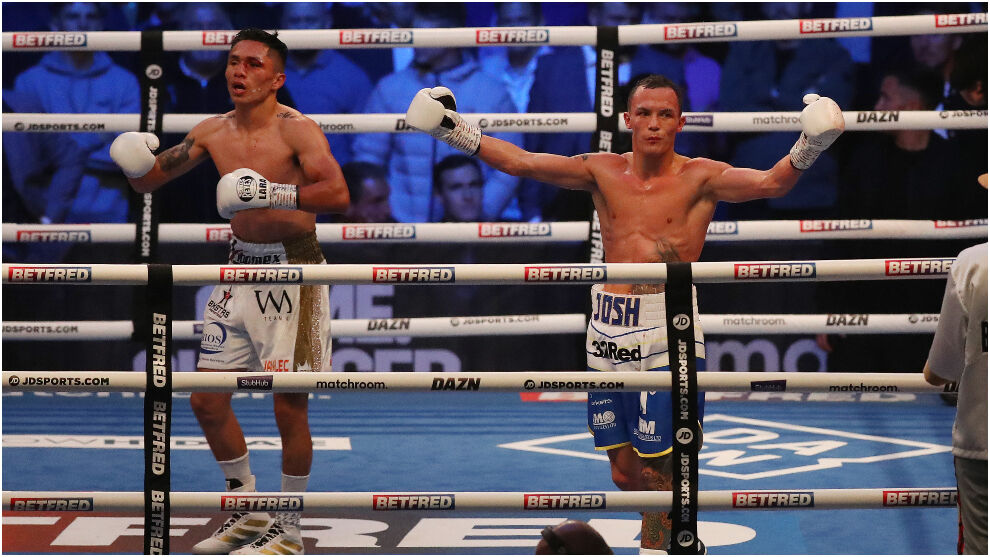 ANDddie Hearn, president of Matchroom Sport, is willing to organize a third fight between Josh Warrington and Mauricio Lara after the rematch ended

ANDddie Hearn, president of Matchroom Sport, is willing to organize a third fight between Josh Warrington and Mauricio Lara after the rematch ended in a technical draw.

Both boxers, as well as the promoter, were disappointed to see the long-awaited rematch end in this way. However, Hearn hopes to set up a third fight between the two fighters in early 2022. The first fell to Lara’s side in February 2021. The rematch in Leeds, at Warrington’s home, ended earlier than expected. after a head clash between the two pgiles, which caused a cut on the Mexican’s left eyebrow. Lara wanted to continue but the referee ended the fight. The fight ended in a technical draw because it was not past the fourth round.

“At first I thought Lara and her team were looking for an excuse to leave the fight, but then I saw the cut and understood everything,” said Hearn. “I think Josh looked great, he boxed fantastic for two rounds and he felt good with the Mexican’s punches. “he added.

“I want to keep Josh active and I hope I can do another fight in December against any of the champions that are available. Then there will be another fight with Lara, which I think will be done 100%,” he said.