Boxing: The Taylor vs. Serrano: “I think we can do it” 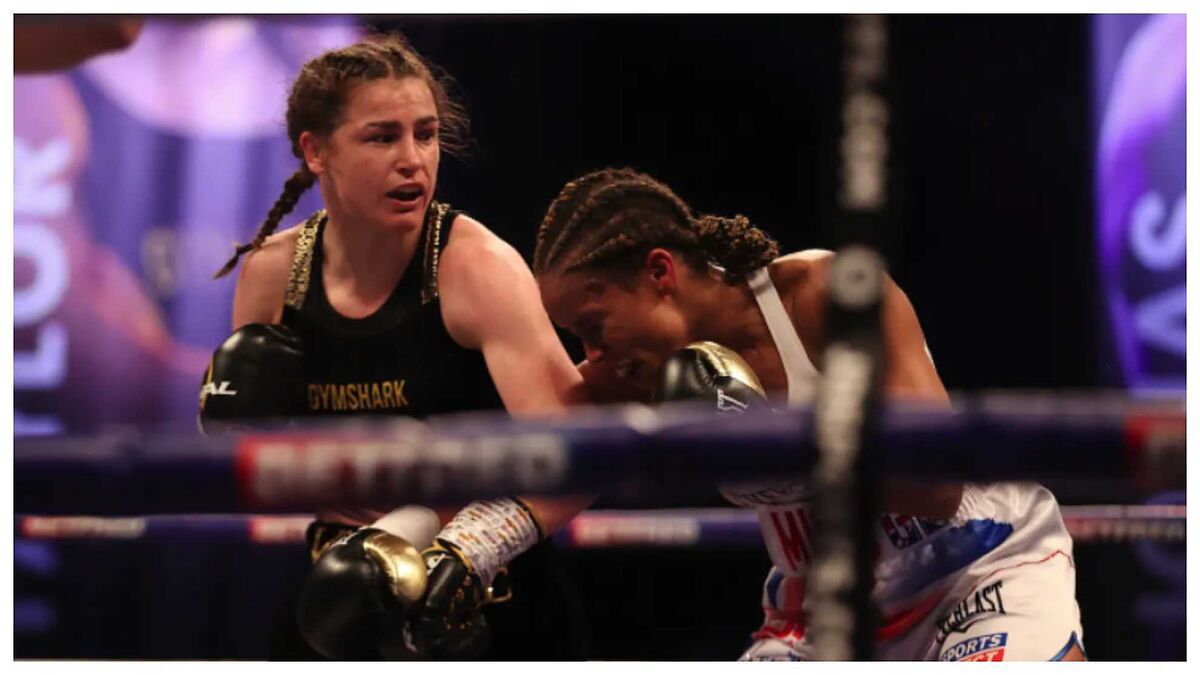 Katie Taylor and Amanda Serrano They have dominated in their respective careers, crushing any opponents they come up against, but they have yet to

Katie Taylor and Amanda Serrano They have dominated in their respective careers, crushing any opponents they come up against, but they have yet to go head-to-head. Taylor she is one of the best boxers in Ireland. She has been undefeated (19-0) so far and has been an absolute queen of the 59kg category. The 35-year-old fighter has won countless European titles.

Almost analogously, fighting from Puerto Rico, Highlander He has a near-immaculate resume with 41 wins and just one loss to former WBC super featherweight champion Frida Wallberg in 2012.

YOU CAN SEE THE BEST COVERAGE OF BOXING, MMA, KICKBOXING, MARTIAL ARTS AND MUCH MORE IN ‘FIGHT SPORTS MAX’. Download the app now

Highlander has been the unified featherweight world champion for a while and a super fight against Taylor It will only inflate the actions of both boxing queens. “That fight is definitely on my radar,” Serrano said previously. “I definitely still want to have that fight with Katie taylor. She is one of the best and I would love nothing more than to share the ring with Katie Taylor. “

Even the president of Matchroom Sports, Eddie hearn, has given the green light for the confrontation. “It seems they want to do that fight, so do we,” he explained. “We’ve already talked to The Garden about doing that fight in April. I think we can do it.”

Serrano is scheduled to box Miriam Gutiérrez in the co-feature event of Jake Paul’s Clash with Tommy fury on December 18 in Florida. Secondly, Taylor He will face Firuza Sharipova on December 11.