Boxing: The Ukrainian Government’s plans for Usyk and Lomachenko point to the ring 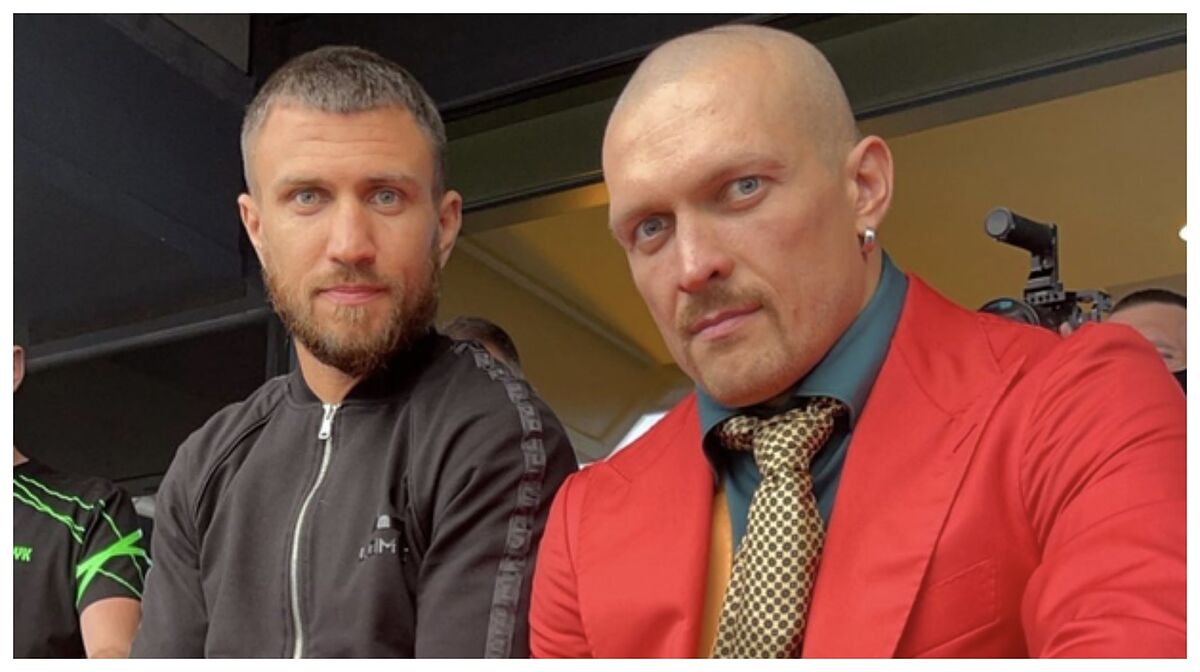 ANDn Ukraine it is viewed with good eyes that the heavyweight champion, Oleksandr Usyk, and Vasyl Lomachenko, currently involved in the armed confl

ANDn Ukraine it is viewed with good eyes that the heavyweight champion, Oleksandr Usyk, and Vasyl Lomachenko, currently involved in the armed conflict that is being waged in their country, obtain permission to leave this territory and thus be able to train for their respective fights. , before Anthony Joshua and George Kambosos.

Moreover, according to Bob Arum, who promotes ‘Loma’, the fighters would already have the go-ahead to leave. Arum has everything tied up for the duel between Lomachenko and the unified champion, the Australian Kambosos. Usyk must defend his three belts against former monarch Anthony Joshua. Both duels are in doubt.

However, Arum explained: “The Ukrainian government, which is tremendous, is cooperating with us because of Lomachenko, but also because of Usyk. They realize there is tremendous publicity value in them going out, training and participating in title fights.” “.

Of course, the octogenarian promoter explained that everything depends on the boxers. “In any case, I don’t know what the position of either of them is, whether they will accept the offer from the Ukrainian Minister of Culture so that they can go out and train for fights.”

Tags: sports Center, boxing
result, chronicle and cards of the boxing fight in Barranquilla
Boxing: Mairis Briedis still plans to fight at heavyweight although she has few options
Rawson’s boxing is experiencing a great moment and celebrated it with a new festival
BOXING 3109