Boxing: The world boxing champion who was a carnivorous plant in ‘The Masked Singer’ 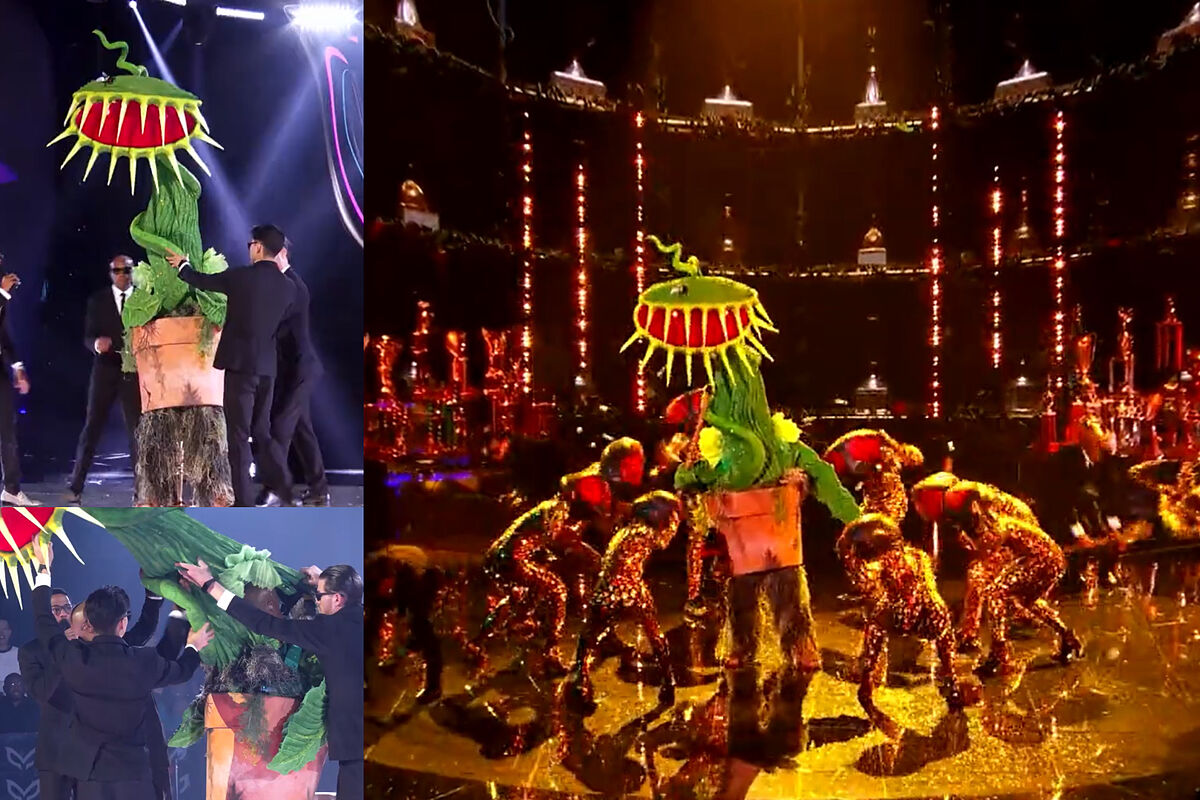 The Masked Singerthe program in which under a mask famous faces from sports, cinema, music or television make their first steps as singers, attende

The Masked Singerthe program in which under a mask famous faces from sports, cinema, music or television make their first steps as singers, attended the American version of the performance of a heavyweight champion. Under the mask and costume of a carnivorous plant, George Foreman acted.

The former boxer sang get-ready from The Temptations. “It was a lot of fun. I was just saying, now I want to get into the recording industry,” Foreman pointed out. after his face was discovered. Of the four jurors, only Robin Thicke guessed that Foreman was the masked singer. Jenny McCarthy thought it was Bo Jackson, a former American professional baseball and football player, while Leslie Jordan opted for Mike Tyson and Nicole for Charles Barkley.

Among the clues that the program provided to guess who the carnivorous plant was was that “He had been a member of the Hall of Fame twice” or that “nobody thought he could do it again at 40, but he went down in history as one of the best.”

The presence of athletes in this program has also occurred in the Spanish version broadcast on Antena 3. In the first edition of Mask singer: guess who sings, Jorge Lorenzo competed under the guise of a ‘Cuervo’. In the second season, Jos Manuel Caldern did it as ‘Perro’while Pepe Reina attended a program as a guest and sang under the mask of a penguin.