Boxing: There could be unification of light heavyweight crowns 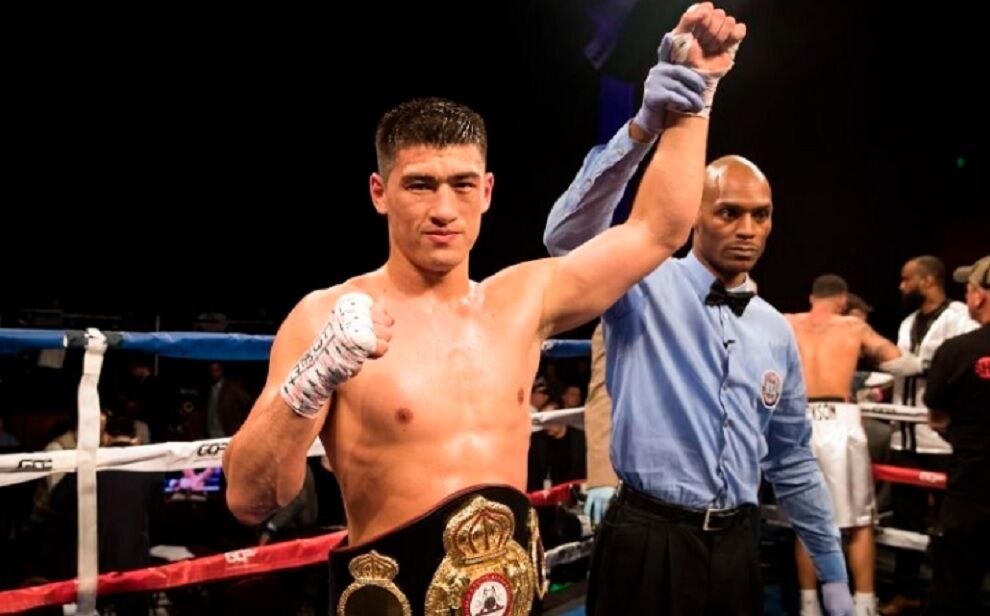 Given that Canelo lvarez has chosen to face Gennadiy Golovkin for the third time on September 17, Dmitry Bivol, in the absence of a rematch, will unify the four crowns with Artur BeterbyevWBC-IBF champion, if he manages to add the third by defeating the WBO champion joe smith next June 18.

A showdown with Bivol for all four belts It will be the next natural step.

Matchroom promoter Eddie Hearn sees a clear winner in that match. “After Bivol’s performance against Canelo, I would say Bivol is the big favorite against Beterbiev“.

For a fight to take place between Dmitry Bivol (20-0, 11 KO) and the undefeated Artur Beterbyev (17-0, 17 KO), whenever the latter defeats Smith, Hearn will have to negotiate with Bob Arum, of Top Rank, a company that promotes Beterbiev.

Another great fight that ended in a new crown unificationthe first in light heavyweight history.

Loading...
Newer Post
Mercedes-AMG One: Features, video and photos
Older Post
‘We are an elite sport but we want to get out of there, making it known’