Boxing: There is already room for the title fight between Spence Jr and Crawford: Las Vegas 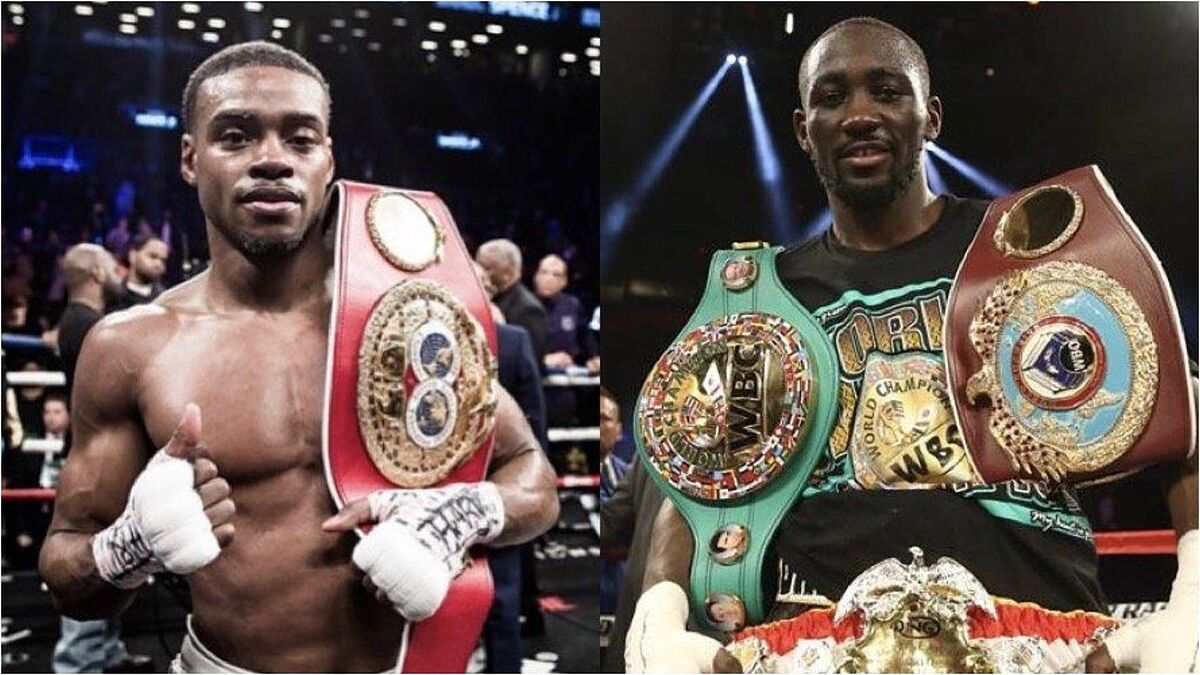 TErence Crawford already knows where his fight with Errol Spence Jr. will be. The WBO welterweight champion said on Shawn Porter's show 'The Porter

TErence Crawford already knows where his fight with Errol Spence Jr. will be. The WBO welterweight champion said on Shawn Porter’s show ‘The Porter Way’ that he will face Spence, the IBF welterweight titleholder, the WBC and the WBA, in Las Vegas. “We’re going to Vegas. You have to have a neutral venue,” Crawford said.

Spence recently fought against Yordenis Ugas, on April 16, in his home state of Texas, where he captured the WBA title from Ugas in the tenth round. Spence’s previous fight was also in Texas, in Arlington, where defended his two belts by unanimous decision over Danny Garcia.

Crawford has fought in Las Vegas for his last two bouts. The first was in 2020 against Kell Brook, whom he won in the fourth round. He then outpointed Shawn Porter via 10th-round TKO in November 2021.

Contracts have yet to be signed, but Crawford and Porter have openly agreed that this is the fight that needs to happen.

“I’m excited about it,” Crawford said. “I can’t wait for the contract to be signed. I can imagine walking down that aisle to put on a great show. I’ve been waiting my whole life for this moment to prove to everyone who doubts me who Terence Crawford is.”

WATCH A REPLAY OF JERMELL CHARLO VS. BRIAN CASTANO II IN THE UNDISPUTED LIGHT MIDDLEWEIGHT CHAMPIONSHIP PLUS OTHER LEGENDARY FIGHTS ON ‘FIGHT SPORTS MAX.’ Download the app now.