Boxing: This Saturday we will be able to meet Canelo’s possible rival 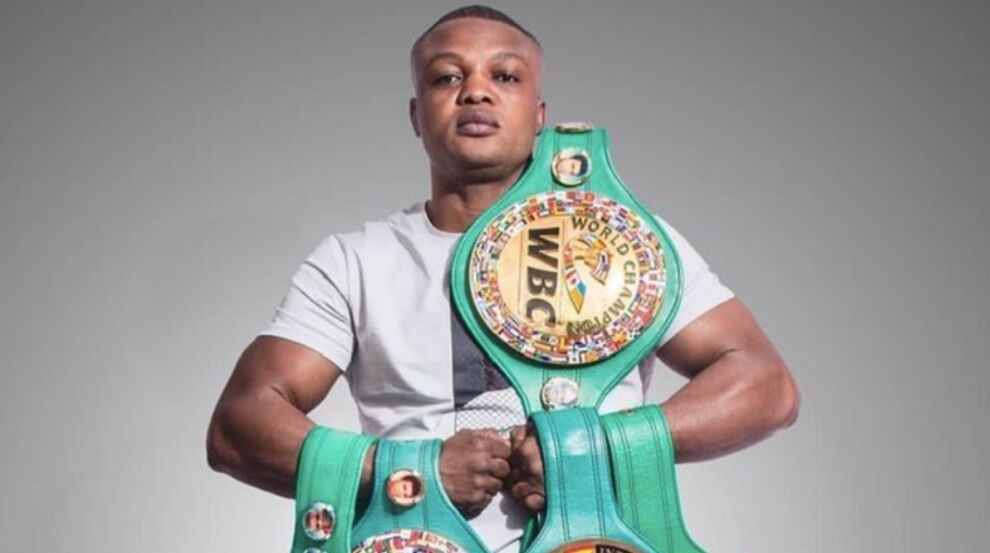 ANDThis Saturday at the Packard Music Hall in Ohio (USA) the cWBC Cruiserweight World Championship. One more World Cup, in this case the third of

ANDThis Saturday at the Packard Music Hall in Ohio (USA) the cWBC Cruiserweight World Championship. One more World Cup, in this case the third of a year 2022 weighed down these weeks by the pandemic, but which is of greater interest because the number one in world boxing, the Mexican Sal “Canelo” Álvarez, has become infatuated with that belt. It is the fifth world title that the red-haired star could achieve in two different weight divisions.

The champion is the Congolese Junior Makabu Ilunga (28-2, 25 KO), 34, who has not been able to face Canelo directly, as the director of his bank branch would have liked, and has had to make this defense before the official candidate, the South African Thabiso “The Rock” Mchunu (23-5, 13 KOs), the 33-year-old southpaw.

the nonagenarian Don King organize the gala that has this combat as a star. Both fighters already met in 2015 in an eliminator for this same title, defeating the Congolese by KO in the eleventh round of a very close fight. After that victory, Makabu Ilunga lost the fight for the world title against the Englishman Tony Bellew, who was proclaimed champion.

In 2020, after the Ukrainian Oleksandr Usyk abandoned this crown that he won with his fists before Bellew himself, Makabu Ilunga would finally get the title, which he has already retained in a first defense.

For Makabu, not only is it of the utmost interest to win his third world title, but Canelo could arrive with the match dreamed of by any boxer on this planet. AND Let’s imagine the desire of Mchunu, who in addition to proclaiming himself world champion for the first time in his career, was invited by none other than Canelo to put it on the line.

A world title that could be like another one, but that when associated with the word Canelo multiply its value by many dollars.

Tags: sports Center, boxing
Boxing: The controversial world championship that can still be seen on Fight Sports Max
One of lime and one of sand for the Puerto Rican boxers
Boxing awaits Carlos Mina, deported from the ‘Yoni’
BOXING 3726