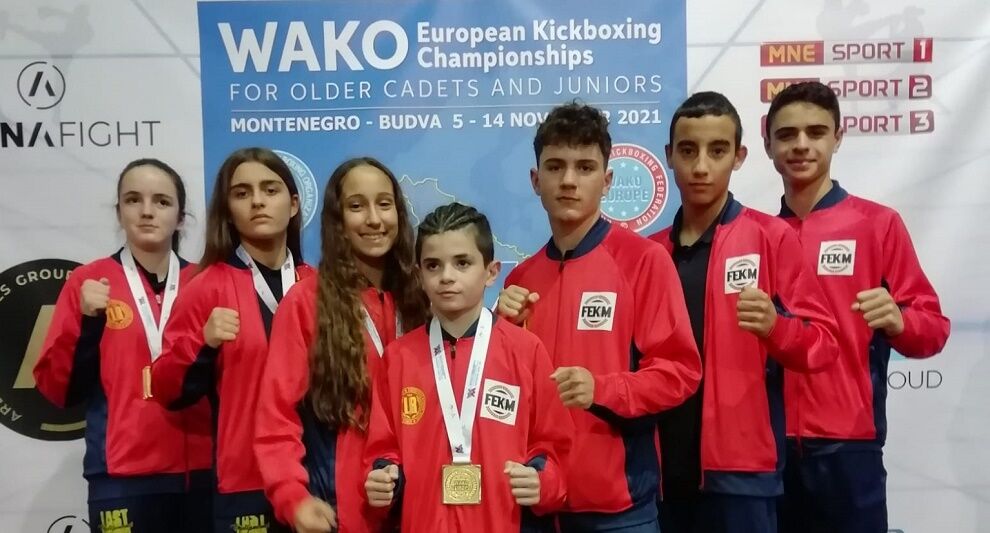 ANDSpanish kickboxing maintains its high level, and has shown it in the WAKO Junior European Championships, which ended this weekend in Buvda (Mont

ANDSpanish kickboxing maintains its high level, and has shown it in the WAKO Junior European Championships, which ended this weekend in Buvda (Montenegro).

Our seven young representatives have had a great performance, highlighting the three golds of the European champions Jordi García, Izaro Blanco and Sandra Gomar that rounded off the remarkable work of the team supported by combats that greatly pleased the public present.

It has been the greatest success of Spain in a European championship in youth categories, which shows the good base work that now reaps the rewards and guarantees a promising future. Great experience for these very satisfied teens.

The best boxing matches, the best finery of all combat sports, on Fights Sports Max, the Marca channel. Continuous programming of boxing and other multiple combat sports 24 hours a day. Hire it for only 4.99 euros / month.

The international season will close next weekend at the Spanish Open WAKO held in Benidorm and whose finals can be seen live on Sunday morning on the Sports Tv League.

Fifteen countries participate in this competition and among them are United States, Germany, Portugal, England, Italy or Slovenia, important powers.

Good end of the year for Spanish kickboxing, which has shone clearly in 2021.