Boxing: Tony Prez, the referee of the rematch between Ali and Frazier dies 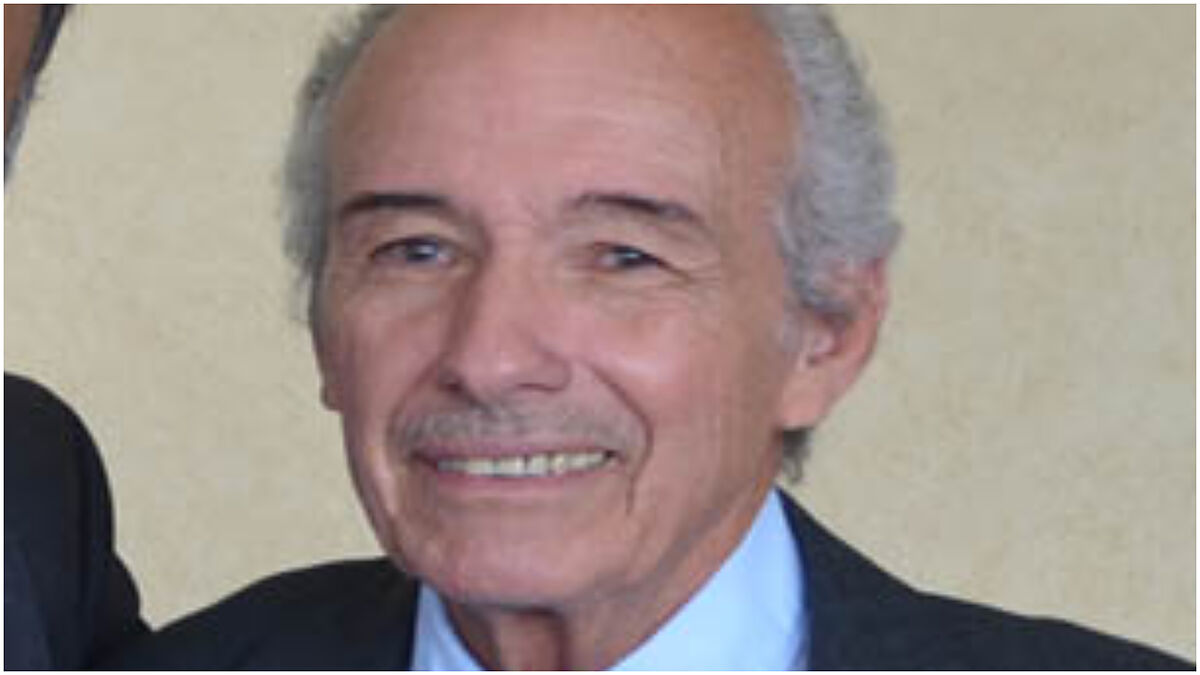 Tony prez, the referee among other bouts of the rematch between Muhammad Ali and Joe Frazier, died at the age of 90. Prez He made his referee debut

Tony prez, the referee among other bouts of the rematch between Muhammad Ali and Joe Frazier, died at the age of 90.

Prez He made his referee debut in 1968 and went on to officiate 431 professional boxing matches. After announcing his retirement in 2005, Prez continued to work occasionally at boxing-related events.

Prez was born in Brooklyn (New York) in 1921 and grew up in Puerto Rico. He was an amateur boxer before wanting to be a judge and then a referee. In the 1974 Ali-Frazier rematch, Prez stopped the bout in the second round, when Frazier had been hit hard by Ali. Prez thought he had heard the bell and some critics say this action prevented a KO loss for Frazier.

His wife Barbara was also a judge and participated in several title fights. He came to boxing after his marriage to Prez. The two met while working together at a distillery.

The veteran referee also appeared in numerous boxing-related documentaries such as Assault in the Ring, that tells the story of the fight between Luis Resto and Billy Collins, where Panam Lewis removed the padding from Resto&#8217;s gloves, with Collins taking a savage beating in a match refereed by Prez.

Tags: sports Center, boxing
they call her the Cobrita and her style reminds of Lomachenko and Nicolino Locche
Boxing: Stephen Fulton clinches two of the super bantamweight crowns
The most anticipated boxing matches for 2022
BOXING 1349