Boxing: Tyson Fury and Anthony Joshua are going to fight: there is already a pre-agreement for a fight in December 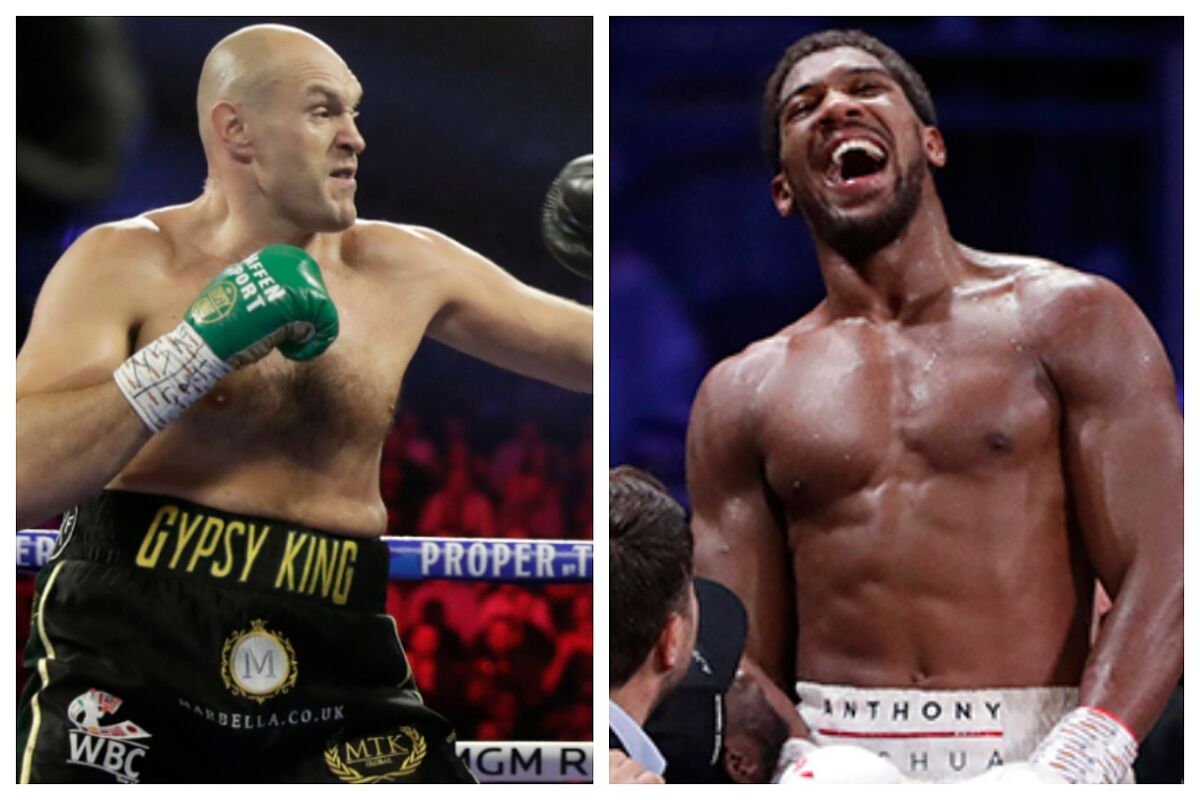 ANDhe expected combat between Anthony Joshua and Tyson Fury will finally be carried out December 3.258 MGT, AJ's promoter, posted a message on Twit

ANDhe expected combat between Anthony Joshua and Tyson Fury will finally be carried out December 3.

258 MGT, AJ’s promoter, posted a message on Twitter announcing the deal, which took place on Friday, but was talks paused due to mourning in the United Kingdom for the death of Queen Elizabeth.

“258 and Matchroom Boxing can confirm, on behalf of Anthony Joshua, that We have accepted last Friday the terms presented by the Fury team to fight on December 3.”

Frank Warren, Fury’s manager, replied to the tweet: “They’ll have the contract soon.”

Fury had issued the challenge to fight Joshua after AJ lost the rematch to Usyk. Two dates were handled: the last weekend of November, or in December in Cardiffwhich would be the chosen option.

Joshua and Fury had reached an agreement to fight in 2021, to unify the queen category of boxing, but Deontay Wilder had an immediate rematch clause against the ‘Gypsy King’, which was given as valid in court, and the fight between the British was canceled.

Since then, Joshua has lost twice to Usyk, with Fury beating Wilder in the trilogy and Dillian Whyte. After that fight, the champion announced that he would leave boxing, but he returns to face his compatriot.

Tags: Claro-mx/other-sports/boxing
Boxing: Dmitry Bivol and Zurdo Ramrez have their first face-to-face
Boxing: Abner Mares draws with Miguel Flores on his return to the ring after a four-year absence
Boxing: Mayweather: “Margarito could have ended up killing me in the ring”
BOXING 4154