Boxing: Tyson Fury challenges Anthony Joshua: “Let me know if you want to fight me this year” 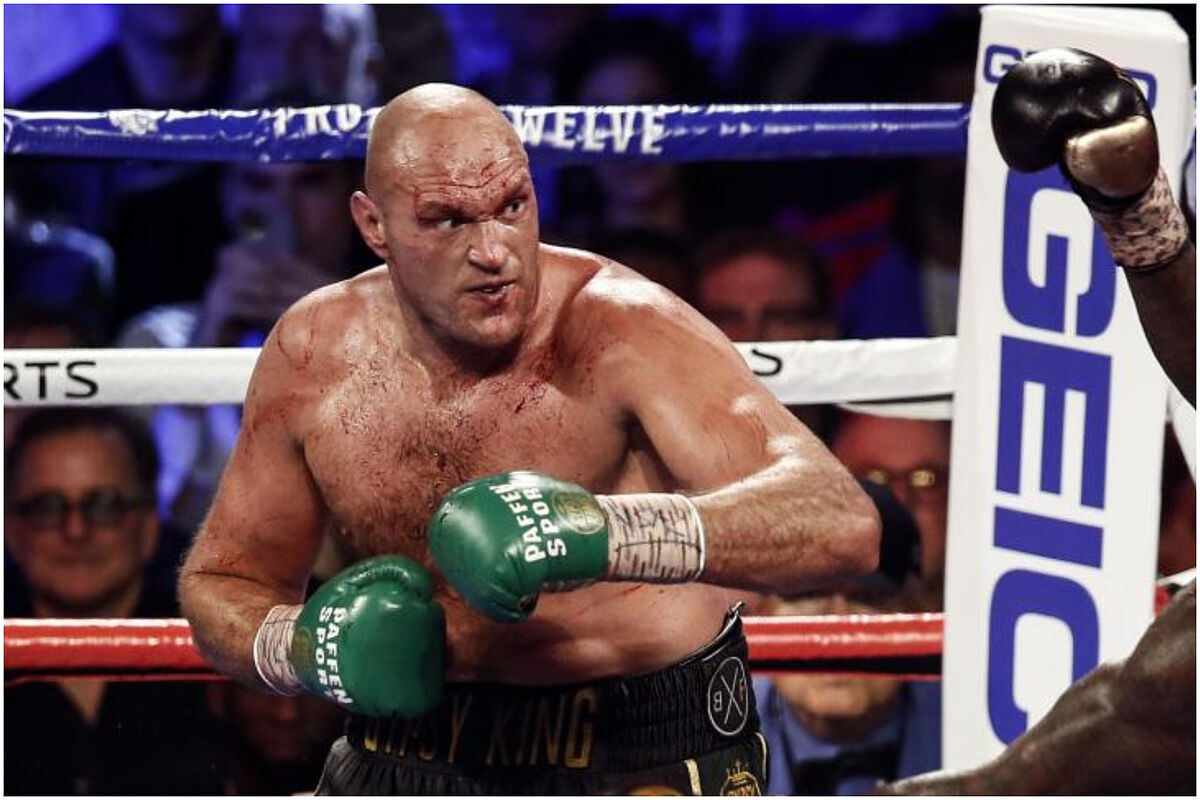 Tyson Fury has released an invite to Anthony Joshua through a video on their social networks. The WBC heavyweight champion had put his belt on the

Tyson Fury has released an invite to Anthony Joshua through a video on their social networks. The WBC heavyweight champion had put his belt on the table for a possible unification fight with Oleksandr Usyk, holder of the WBA, WBO and IBF titles, which he retained against the aforementioned Joshua. The decision of the Ukrainian boxer not to get into the ring in the remainder of 2022 It has motivated Fury to look for other opponents to put his belt into play.

“I think everyone has heard that I’m going to be fighting soon in the next few months. I feel like before I announce an opponent I want to do this just in case: ‘Anthony Joshua, I know you just lost a fight with Usyk, I would like to give you the opportunity to fight me for the WBC world heavyweight championship in the coming months,” Fury said in a message to Joshua.

“You’re coming off a 12-round fight, so be prepared. I’m offering you a fight in a couple of months. If so, I’ll send you more information and we can fight. A Great Britain fight for the world heavyweight championship.” WBC. Let me know if you are interested, if not choose another opponent”concludes Fury, who announced his retirement from boxing in mid-August.

a few days ago, Fury had already announced that he was willing to fight Anthony Joshua for free.while for a fight with Usyk they should offer him 500 million dollars”

Tags: boxing, sports Center
“I get high with toad poison”
Boxing: Usyk trains with a team from the second Ukrainian soccer team for his fight against Joshua
Glenda Higuera will debut in the rented field of women’s boxing
BOXING 4154