Boxing: Tyson Fury closed the trilogue by shaking his jacket 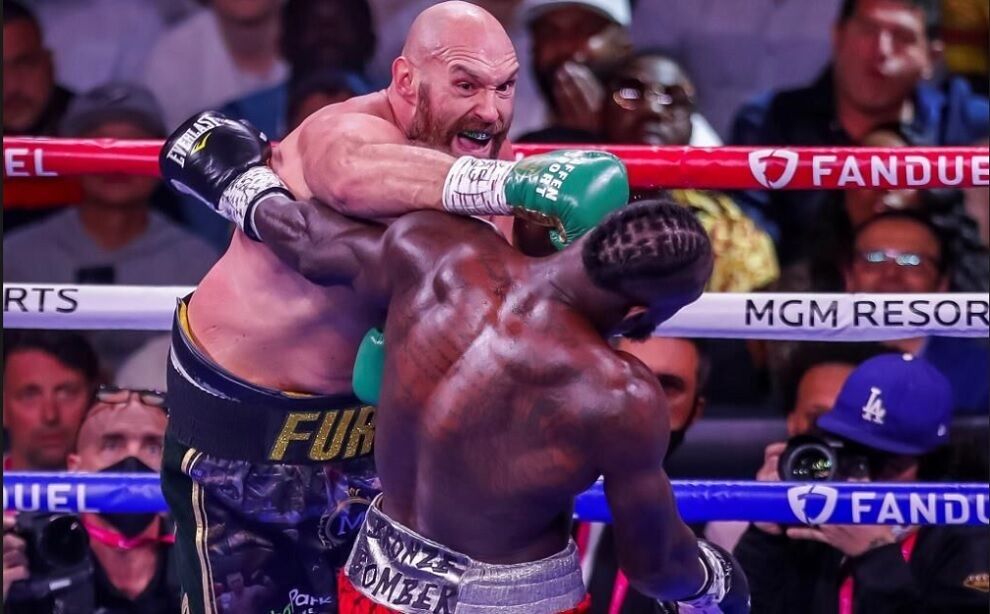 Dit has definitely been the last chapter of the trilogue. The end is resounding, it does not admit resurrections of characters, or doubts in the p

Dit has definitely been the last chapter of the trilogue. The end is resounding, it does not admit resurrections of characters, or doubts in the plot. Although Wilder appeared in a different role, with straight to the body as a harbinger of devastating attacks, Fury was unfazed. Double G, the Gypsy Giant, has the resources to fight in the law and outside the law.

And his ability to recover brings him closer to the Terminator’s T-1000, after once again tasting the metallic taste of Wilder’s projectiles. He took down the Bronze Bomber first, but in the next round he smelled the canvas up close behind the Alabama puncher’s bombs. Not a superficial or moral scratch dampened the determination of the Englishman, who simply shook his jacket.

His recovery was amazing and that’s where the outcome of Fury vs. Wilder III. Because the American, unlike his antagonist, dissolved after punishment and falls. Wilder was an aimless corps from the sixth round, a fraction of three minutes surely forgotten forever by the American.

Fury refused, Wilder remained sunk until an eleventh time to which he should not have attended, although surely only his hologram came out.

Fury is eccentric, funny, but in boxing very sharp, attentive, thoughtful, and very dangerous.. We do not see Usyk able to embarrass the giant, perhaps Joshua, with his TNT reserves, will be able to reply. But it seems that this anarchic Fury boxing is going to reign a next stage, making one forget the tight and tight discipline of the Klitschko brothers.

Fury’s enemy is his head, if he controls it he can unify and retain his crowns for a good season. He swallows the opponent’s hands without even water and also his 2.06 m height together with his 125 kg of weight make him a powerful punch. His unpredictable boxing and personal technique give him an overwhelming ability. He is not my favorite fighter, but now he is the best. We look forward to attending the casting of his next rivals. The history of boxing flows like a river.

Tags: boxing, sports Center
Boxing: A unique precedent for a historic fight
We are going to show that there is talent for boxing in Oaxaca, says Chirino Jr ahead of the next fight
Boxing: Sweden’s Wallin wants to fight Fury again for the WBC title
BOXING 2607

Loading...
Newer Post
“Having Niemann and Mito Pereira motivates, to know that it is not impossible”
Older Post
Deportivo Francisco Rojas, champion of the El Campestre Golf Tournament