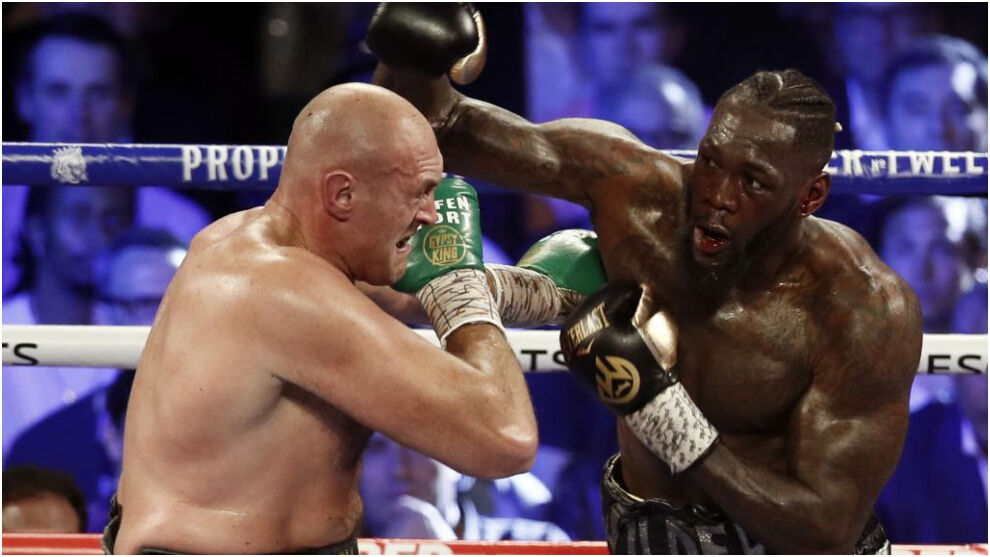 Tyson Fury could earn millions of dollars from pay-per-view in 2022 if Deontay Wilder wins. in the third fight of his trilogue that will be played

Tyson Fury could earn millions of dollars from pay-per-view in 2022 if Deontay Wilder wins. in the third fight of his trilogue that will be played in the early hours of October 9-10. The victory will open the way for him to face the winner of a possible rematch between Oleksandr Usyk and Anthony Joshua.

Yes Wilder defeats Fury, This one would be out of those next fights, which would mean that he would lose the option to win millions of dollars. Fury and Wilder have been heating up the fight through social networks.

SugarHill Steward, to enter Fury for the second showdown with Wilder in 2020, revealed how he Gypsy kingThey prepared that combat that resulted in the victory of the British pgil. “I know what Tyson can do, I know what he’s capable of and I know his mental makeup,” the veteran coach told BT Sport.

“It wasn’t a problem going into that second fight with Deontay Wilder, and I just told him the fight plan. When I finished telling him how I saw the fight and what he should do to win that fight and get a knockout, all Tyson said was, ‘yes’, “he added.

The Gypsy King He has not defended his heavyweight crown since acting in the rematch against Wilder. He is the favorite that enters the trilogy fight.

Tags: boxing, sports Center
Boxing: Eggington hailed by promoter for throwing 1,317 punches against Jkitou
Who is Tyson Fury, the boxer who fell into excess and seeks to redeem himself against Wilder
Boxing: United States and Mexico continue to dominate world boxing
BOXING 973