Boxing: Vanesa Caballero: “A tough fight is like a hangover from three days of walking” 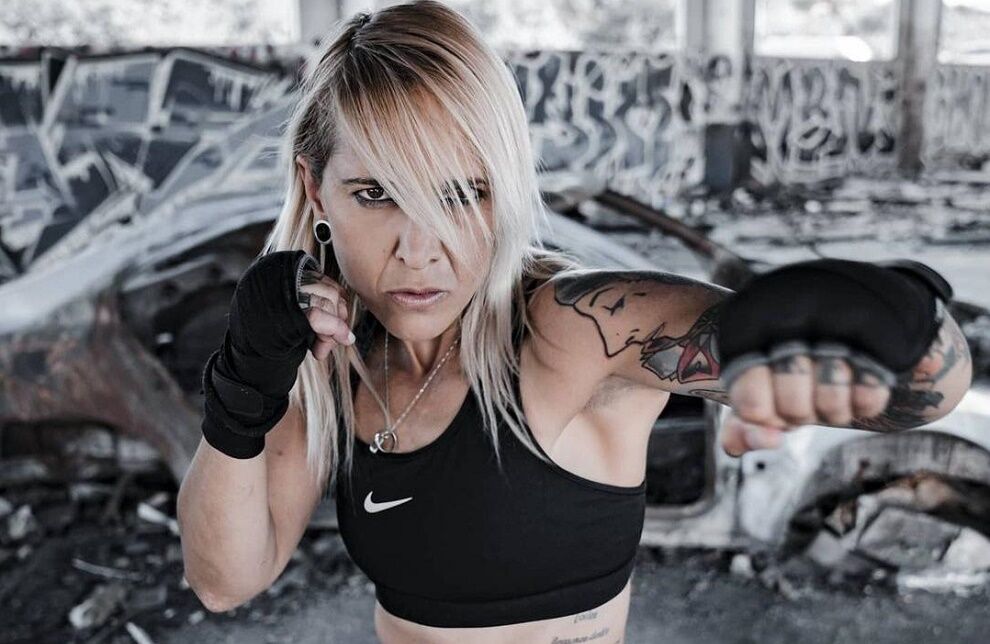 Lto Madrid Vanesa Caballero, 37, is one of the thirty Spanish professional pgiles who currently box under license from the Spanish Boxing Federatio

Lto Madrid Vanesa Caballero, 37, is one of the thirty Spanish professional pgiles who currently box under license from the Spanish Boxing Federation. He has won four bouts, lost thirteen and drawn three to date. A professional gardener, she takes care of the grass and the flowers and plants of various Madrid hospitals.

But he has a second profession, or rather, passion, boxing. “My friends tell me that I am crazy to fight so much, but to get into the ring is to give myself life.”

Although you should not get used to to always be defeated: “It is that you not only fight against your rival, also against judges and referees who sweep for home”.

Because their fights are played both in Spain and in other countries. “I am traveling, seeing the world, doing what I like, I want fights. The real boxer wants to fight, and if I lose, it is a result, just a mere result.”

Some think that fighting so often can be detrimental. “The fights are like the spats in the gym, sometimes even softer. I have not been hurt from any fight, except after my confrontation with Madrid’s Enerolisa de Len, which was a hard fight, but I equate it to the having gone out for three daysIt was like a strong hangover. ”This is how the sixteen-string gardener mitigates the possible problem.

Vanesa Caballero, right, before one of her fights abroad

Although he is aware of the risk: “I am the first who does not want to endanger my health, but after the fighting I come out with more euphoria, with more desire to fight. “

His illusions are clear, “to improve, we have to do with my coach where we failed, I want to win the title of Spain one day“.

The worst thing about boxing “is the cancellations of fights. We lose days of work, vacations, money for preparations and then some fights are canceled.”

She also enjoys other boxers, “in Spain I really admire the European champion Mary Romero and also another European champion like Melania Sorroche or Jennifer Miranda. In the international arena I love Irish Katie Taylor. “

His professional career does not have much left. “To be in boxing until the body endures, I have few bullets in the revolver and I have to take advantage of them“.

Not only does she boast of her reputation as a fighter, “I cut the grass very well“, she says proudly remembering her other passion.

Tags: sports Center, boxing
Unusual! Famous ex-soccer player will venture into boxing after his retirement
Boxing: Reyes Pla runs out of ‘Olympic revenge’: world bronze
Xander Zayas cleared up any doubts for the Prospect of the Year award | Boxing
BOXING 2698