Boxing: Vasyl Lomachenko, with firm step through the minefield 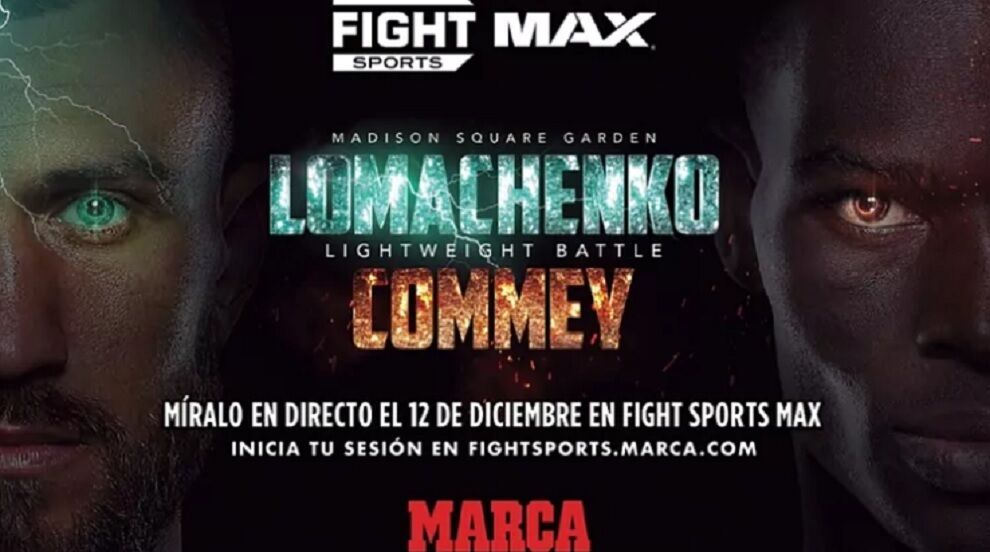 Hhas been Vasyl Lomachenko (15-2, 11 KO), until their loss against Tefimo Lopez, the undisputed number one of all the weights in world boxing. Wit

Hhas been Vasyl Lomachenko (15-2, 11 KO), until their loss against Tefimo Lopez, the undisputed number one of all the weights in world boxing. With a unique palmars, double Olympic champion, professional world champion at three weights, his boxing is an illustrated encyclopedia of what should or should not be done on top of a ring.

The loss of his world lightweight belts to American Lopez should be labeled an error in approach and not because of physical, much less technical, inferiority. Lomachenko fell asleep in the first rounds and lost his titles.

Assuming the mistake, he returns to what was his, but he does not choose the highway, he travels through muddy roads where the hard-hitting ghans former world champion intervenes. Richard Commey (30-3, 27 KO).

It is not a forced fight to return to contest the title, it is self-imposed by the courage and confidence of Lomachenko. Commey, a two-time world champion, has tungsten fists, and with any loose action he will immediately unplug you as has 90% wins before the limit.

A risk that the big stars run against tough opponents who are looking for yourself and great goals that cannot be shared. The great Lomachenko must beat Commey despite the logical difficulties of a former world champion.

And the next step will be the fight for the four world lightweight titles held by Devin Haney or George Kambosos, which they will face in a few months.

The Lomachenko-Commey we will see it exclusively on Fight Sports, the Marca channel, at dawn from Saturday to Sunday. For just € 4.99 per month, twenty-four hours of great boxing and other combat sports programming. Irrejectable offer.

Tags: sports Center, boxing
Guayaquil, emporium of Latin American boxing
Who made up the boxing squad in Munich 1972?
Boxing: Mayweather in talks to return to boxing in Dubai
BOXING 2636