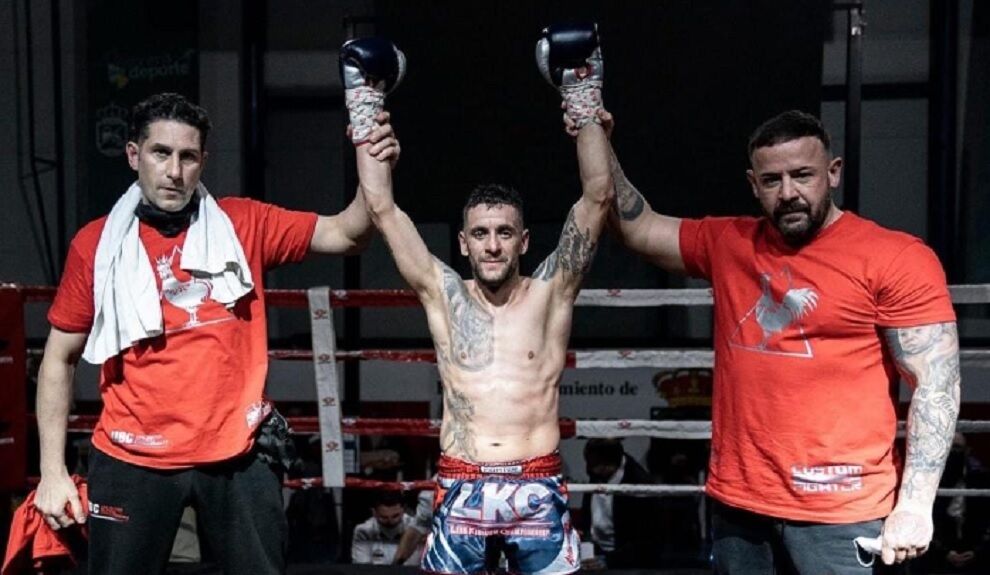 The fight agreed at 57.5 kg in bantamweight aims to be the finishing touch to a long career full of sporting successes. The duel will be held over three rounds of three minutes in the event Fight Night III Edition and will take place in the municipal bullring of the Toledo town of Borox.

This event will feature five professional fights and other amateur eights in class A with some of the most powerful figures in kickboxing and muay thai.

David Lahm is aware that his opponent for this final match will not be easy. Francisco Fustel, 28 years old, despite not having the five belts that have endorsed Lahm as the undisputed king of the bantamweight in the Spanish division for more than ten years, will go for the quick victory to lift the Iberian trophy.

The weigh-in will take place on Friday 23 at 8:00 p.m. in the GYMAGE building from Madrid’s Gran Via next to Plaza del Callao.

Tags: boxing, sports Center
‘The Renacer of Colombian Boxing’ was held in Barranquilla
The evening “Chacarero Boxing, Night of Promises” is presented today at the Ateneo
The lucrative business of boxing exhibition fights
BOXING 4233

Loading...
Newer Post
They are the boxers who will seek to unseat El Canelo during his one-year absence
Older Post
Boxing: Brilliant triumph of Spain against Ireland by 5 to 1