Boxing: Victories of Reyes Pla and Adrin Thiam at the Belgrade World Cup 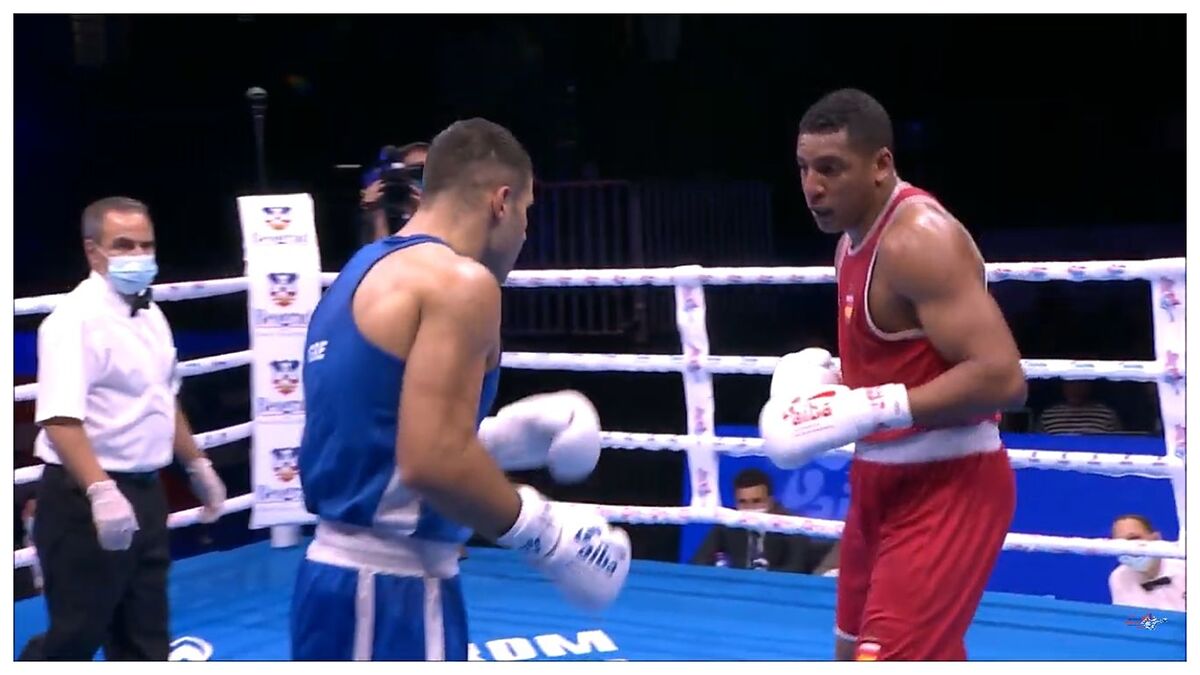 TBoth Enmanuel Reyes Pla and Adrin Thiam managed to pass the round on the second day of competition at the Belgrade World Cups. Meanwhile, Martn M

TBoth Enmanuel Reyes Pla and Adrin Thiam managed to pass the round on the second day of competition at the Belgrade World Cups. Meanwhile, Martn Molina and Pablo Coy were eliminated.

The Cuban defeated by split decision (4-1) the Greek Vagkan Nanitzanian to go to the round and advances in the -92 kgs box. Nanitzanian went out for all, but Reyes Pla very fast in the dodge, showed a good part of his repertoire. With the result in favor, in the third round, he delayed a lot although he arrived with the best hands and got a just victory except for the South Korean jury.

Adrin Thiam with his arm raised.

The other Spanish victory of the day was led by Adrin Thiam, at -63.5 kgs, defeating Estonian Mark Andreyev by unanimous decision (5-0). Great match from Thiam who managed the distance to perfection and landed the best shots during the three rounds.

Today Pablo Coy and Martn Molina said goodbye to the tournament, at -75 and -51 kg respectively. Pablo Coy fell to the Bulgarian Rami Kiwan. The Elder was very active, although he lacked success, while his opponent’s left was scoring on the cards. In the final round, Coy threw everything he had but with no luck.

Martn Molina, for his part, fell against the Russian and current European Under-22 champion, Arthem Zakhirov. Martin took the initiative but the Russian’s right made the difference.

Tags: boxing, sports Center
Boxing. All ready for the show at the Jalisco Arena
Boxing: Sergio ‘Maravilla’ Martnez dreams of a ‘world’ fight after beating British Brian Rose
Boxer offers millions to Canelo to challenge him in the ring
BOXING 970