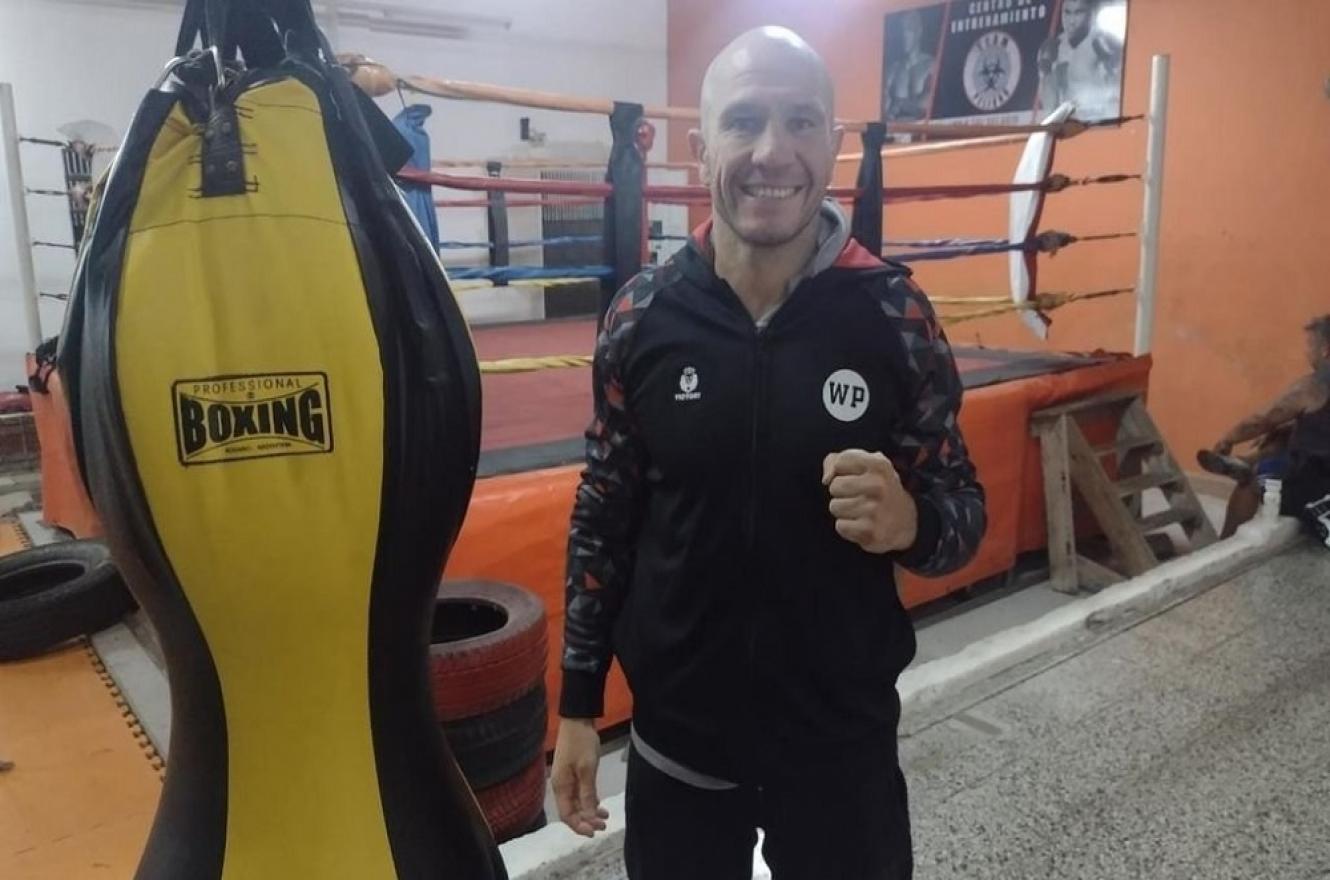 Paraná boxer and trainer Wenceslao Mansilla has been living in the United States since last week. Danger signed a contract with a promoter and is

Paraná boxer and trainer Wenceslao Mansilla has been living in the United States since last week. Danger signed a contract with a promoter and is training while waiting for some fights that would take place this year and the next year. He is based in Salem Massachusetts and was already sparring with Mark Deluca who was a world title challenger. He also sparred in the gym of Demetrius Andrade, world middleweight champion.

“The recently deceased Ramón Cairo and Ariel Basconcel, his partner, contacted me. They work with Reyes Boxing, the promoter that hired me to bring me here,” he told Uno Entre Ríos. And then he got into what training is like in the US “I train the physical part in the gym at 7 and then I’m going to run. Then at 18 we do the boxing part. Tuesdays, Thursdays and Saturdays are sparring days. Here I can train a lot and hard without thinking that I have to do something else afterwards, like work or something else”.

Mansilla is aware that this chance is unique for his sports career. He knows that the growth will be remarkable and that the opportunities will be at hand. “I think that for any boxer, even an athlete, to arrive in the United States, which is the world mecca, is a great achievement. I am very happy to have come this far. It is the first time that I belong to a promoter so it is also something new”.

And he added: “I want to reach the highest possible level personally and be able to get good fights in sports. The truth is that I get along very well, although she is a bit surprised, but I’m fine training very hard. I like it. This is great, it’s different and I only focus on training”.

Regarding his return to Paraná and what he left behind, he said: “In November he reinstated me to my job at Copnaf, so I’ll be back before that. I signed for four fights so I calculate that next year I will come here again. As for the fights we are waiting. The idea is to do two fights before returning to Argentina”.