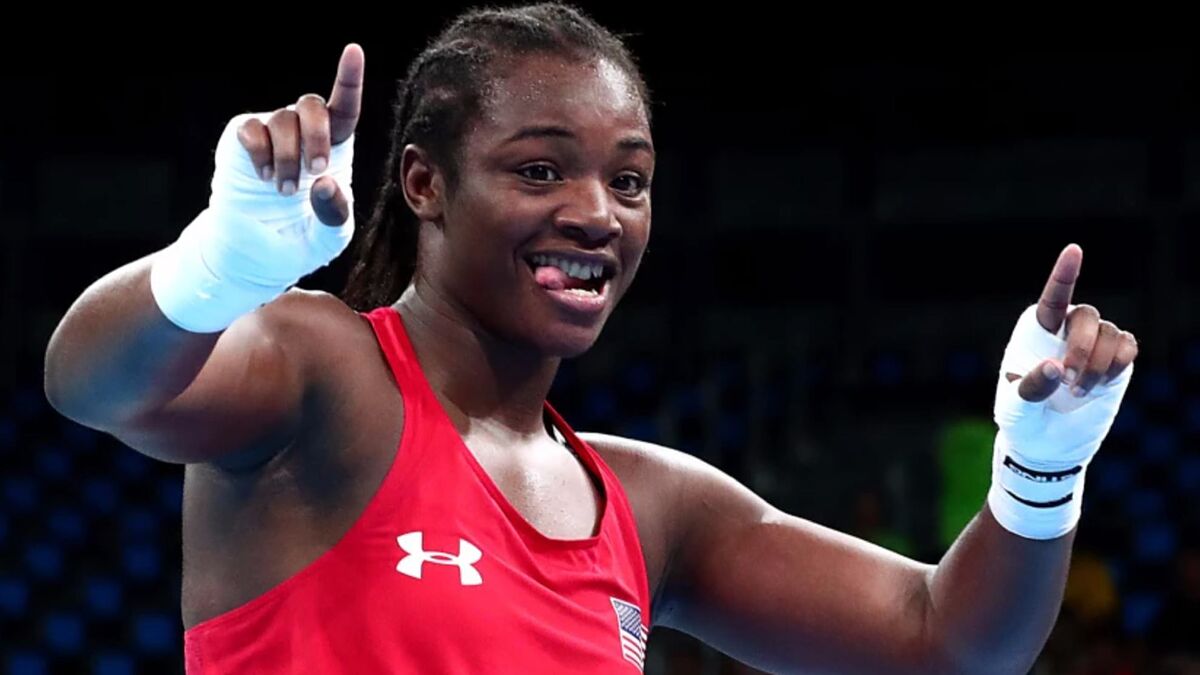 Updated 12/06/2021 - 15:48 SWeeks after suffering the second loss of her career in MMA, Claressa Shields has announced that she will vacate some

SWeeks after suffering the second loss of her career in MMA, Claressa Shields has announced that she will vacate some of her junior middleweight titles to pursue an undisputed title at middleweight.

Shields has been the undisputed champion in this junior category since defeating Marie-Eve Dicaire. That will mark her second attempt to become the undisputed middleweight champion, as she doesn’t want to delay the division.

The Olympic boxer holds the IBF, WBA and WBC middleweight belts. He is now in talks with the team of WBO champion Savannah Marshall, although a possible date for their showdown has not yet been booked.

Officially, starting Monday, Shields has a fight scheduled to face Ema Kozin on January 25, with three middleweight titles up for grabs. The 26-year-old has held IBF and WBA titles since March, when she beat Dicaire in her hometown of Flint, Michigan. She was crowned the WBC and WBO champion in January 2020 with a victory over Ivana Habazin.

On the other hand, Patricia Berghult (15-0, 3 KO) continued her unbeaten streak on Saturday with a decision win over Olivia Belkacem. Berghult had been the interim WBC junior middleweight champion.

Tags: boxing, sports Center
Boxing: Sergio Garca, or fight in the United States or to regain the title of Europe
“Macho” Camacho, the lord and master of extravagant costumes
This Saturday new mixed boxing and K1 evening in Larraintzar
BOXING 1401

Loading...
Newer Post
Brandon Ingram, an NBA star who calls for help from Zion
Older Post
Rahm to end the year as number one after Morikawa’s slump