Boxing: Wilder still in his thirteen: “Fury is a fucking cheater” 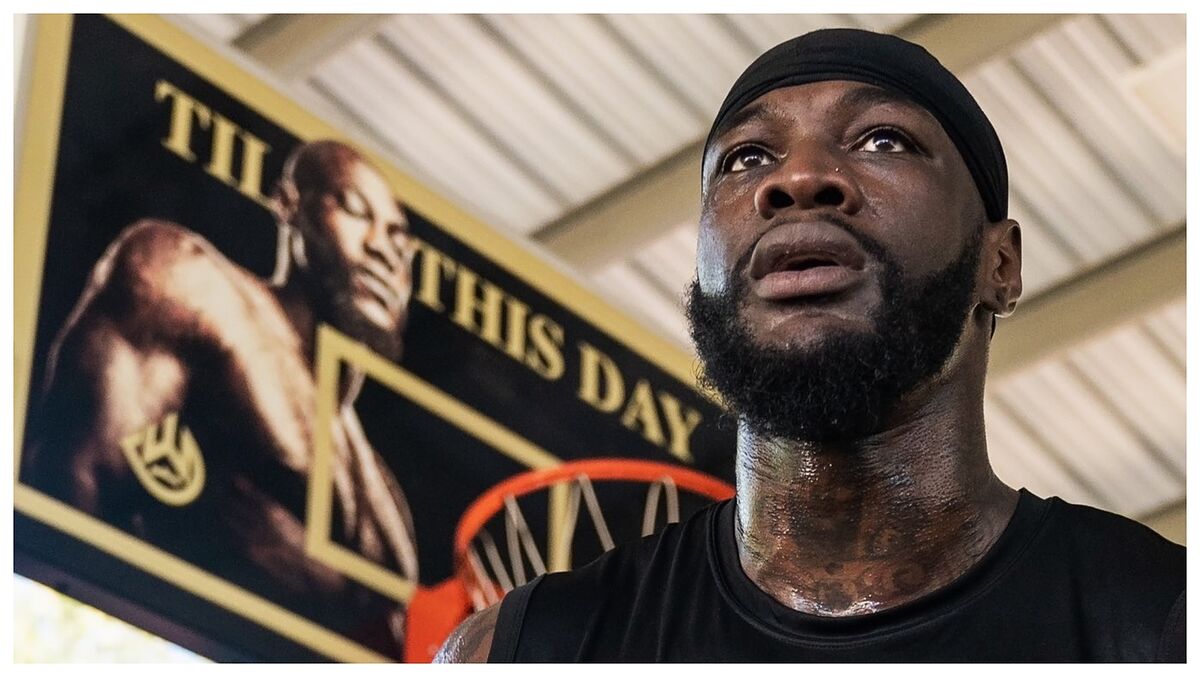 ANDThe week of the third fight between Deontay Wilder and Tyson Fury is about to begin, and the protagonists of the fight and their environment hav

ANDThe week of the third fight between Deontay Wilder and Tyson Fury is about to begin, and the protagonists of the fight and their environment have started the campaign of harassment to the rival. ‘The Bronze Bomber’ also continues to convince himself that, in the previous fight, ‘Gypsy King’ cheated.

“No excuses this time”, write English to Wilder on social networks, he answers: “This time you won’t get up”. The fact is that Deontay has worked since the day he lost to Fury on a plan that involved convincing himself that He was not defeated, but was robbed. He accused Fury – and the referee for allowing it – of illegality in the gloves, his coach Mark Breland of throwing in the towel to give away the victory and also assured that they had thrown something in the water.

John Fury, Tyson’s father, has dispatched himself at ease against Wilder in talkSPORT. “He showed what a bad athlete he is and let the American people down with that behavior. I’ve always looked up to Americans, especially the boxing family, and I’ve never seen behavior like that in a champion. He is not a man, “affirmed the patriarch.

John Fury also compared him to another defeated champion: “In an interview they tried to compare him to Anthony Joshua. No way. Look at how AJ is reacting now and buy it with him.”.

Tags: boxing, sports Center
Covid-19 reduces the Cuban team for the Boxing World Cup in Belgrade
Boxing: A unique precedent for a historic fight
Boxing: Tyson and Will Smith’s slap: “It’s false; he needs to eat some of my (cannabis) gummies”
BOXING 2639