Boxing: Will there be a fight between Terence Crawford and Josh Taylor in 2022? 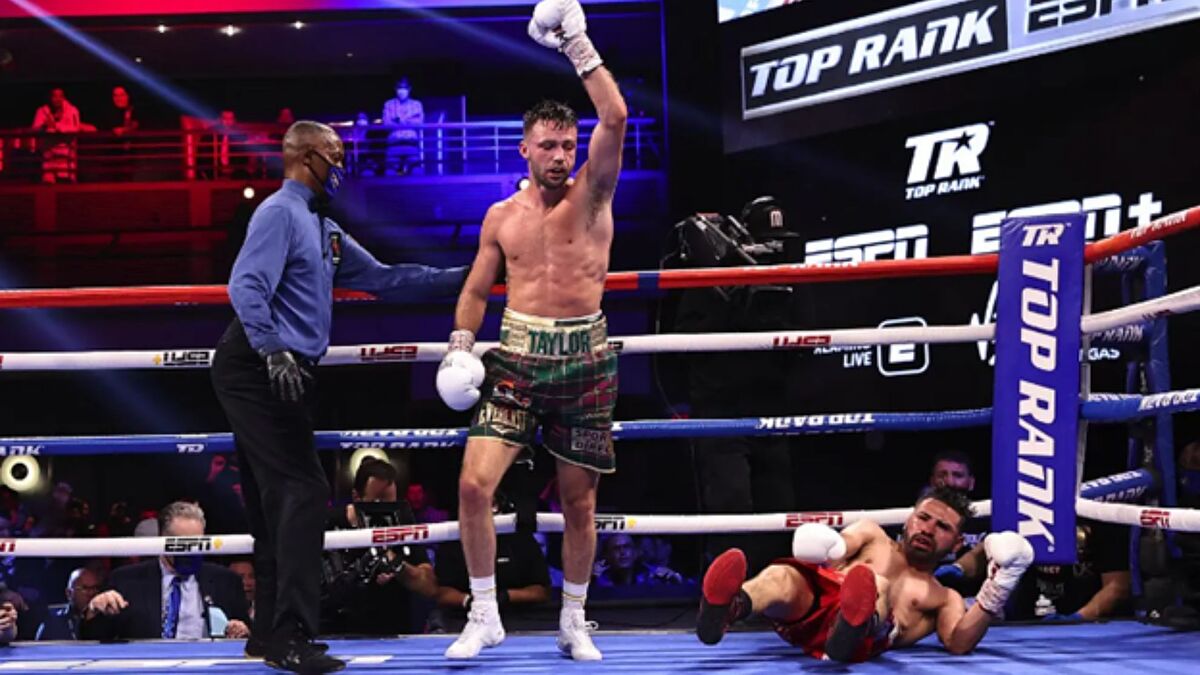 ANDTop Rank boss Bob Arum has said he wants to fix a super fight between Terence Crawford and Josh Taylor this year. Remember that Crawford parted

ANDTop Rank boss Bob Arum has said he wants to fix a super fight between Terence Crawford and Josh Taylor this year. Remember that Crawford parted ways with Top Rank last November after a historic win over Shawn Porter, after which he decided not to extend his contract with the promoter again.

The boxer was rumored to be angry at Arum for not offering him a fight against Errol Spence Jr. However, Arum is hopeful that Crawford will sign up again if he is offered a chance to face Josh Taylor.

“As for Terence Crawford, it is natural. We will come up with the best deal and he is used to dealing with us. I am sure he will find it acceptable,” Arum said.

THE BEST COVERAGE IN BOXING, MMA, KICKBOXING, MARTIAL ARTS, AND MUCH MORE AT FIGHT SPORTS MAX. Download the App now!

&#8220;For example, if we make him fight Josh Taylor and Josh Taylor goes up (to 147), and we make it financially advantageous for Crawford and Taylor, Terence will accept,&#8221; Arum continued.

The veteran promoter, who has been in business since Muhammad Ali succeeded, agrees with Crawford if he chooses another promoter after becoming a free agent.

RELIVE THE COMBAT BETWEEN TERENCE CRAWFORD VS. SHAWN PORTER FOR WORLD WLTER WEIGHT TITLE AND OTHER LEGENDARY FIGHTS AT FIGHT SPORTS MAX. Download the App now!

Tags: sports Center, boxing
they call her the Cobrita and her style reminds of Lomachenko and Nicolino Locche
Boxing: Damin Biacho and Guillermo Rivero will fight for the title of Spain super middleweight
Muhammad Ali’s grandson makes boxing debut with impressive knockout
BOXING 1345

Loading...
Newer Post
Bravado or reality? Daly says he would hit him longer than DeChambeau
Older Post
The modest French team acquired by City that seeks surprise against PSG