Boxing, wrestling, judo and volleyball work on techniques, heading for the Conade 2022 Nationals 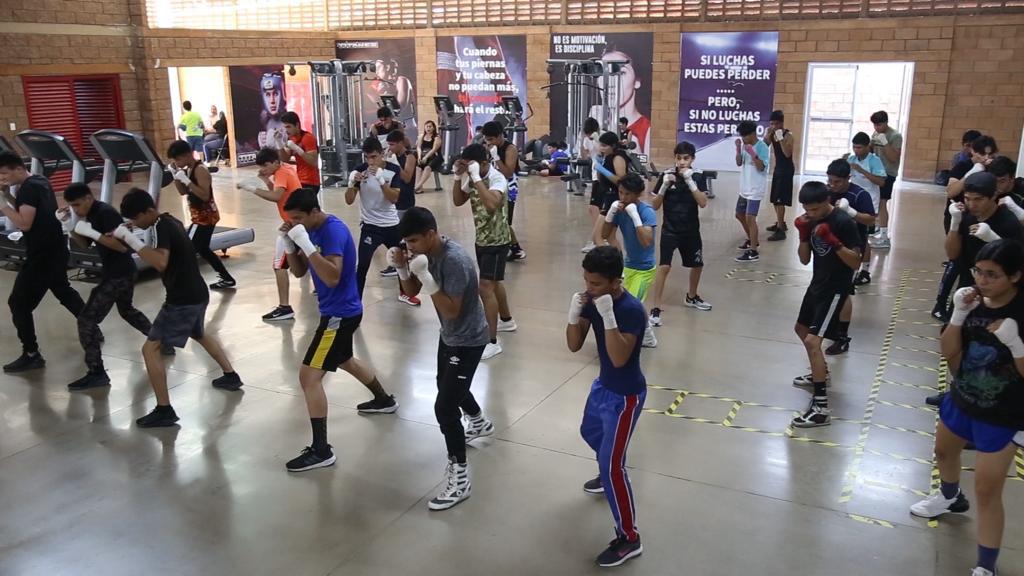 CULIACÁN._ The preparation of the Sinaloa teams with camps continues this weekend. Last week corresponded to boxing, associated wrestling, judo

CULIACÁN._ The preparation of the Sinaloa teams with camps continues this weekend. Last week corresponded to boxing, associated wrestling, judo and indoor volleyball where the technical issue was worked on.

One month before the Conade 2022 National Games begin, these disciplines focused on their defense systems, review of techniques and combat style.

In addition, the disciplines sought to detect the small details and try to polish them, and allow them to reach the national phase in the best conditions.

Boxing, which had some fights between the preselected, worked on the adaptation routine, review of the technical fundamentals, basics and beating of sacks.

They began working with coach Adolfo Maldonado, who worked on the physical with the boxers, as well as movement and striking techniques, with jab, straight, upper hook and lower hook.

Jesús Rodríguez, from wrestling, reviewed the techniques, both technical and combat, in addition to detecting the slightest error, trying to polish them and arrive in the best conditions, where they hope to achieve very good results.

Judo was more specific in its works. He did it in three sessions, two of them this Saturday. He worked under the orders of the coaches Eduardo Medina Rivera and Moisés López Gómez, who focused on the standing of the judokas.

In addition to their concentration at the time of entering the competition, working on the counterattack, on the focus when the fight is being won, when it is being lost, when the fans are against it, among other things.

And in indoor volleyball, which was held in the CAR facilities, coach Juan Ramón Meza worked, with the Men’s Junior Youth team, in the defense system, recovery system, attack system and held meetings with higher categories.

Tags: Edward Rivera
Brutal beating of a young man in Godoy Cruz: a boxer would be one of the aggressors
A new executive director of the Boxing Commission is on the way – Opinion
Boxing: Jake Paul thanks Canelo: “What some call delirium, the greats call believing in oneself”
BOXING 3166