Boxing: Yamila Reynoso could not face the experienced Victoria Bustos 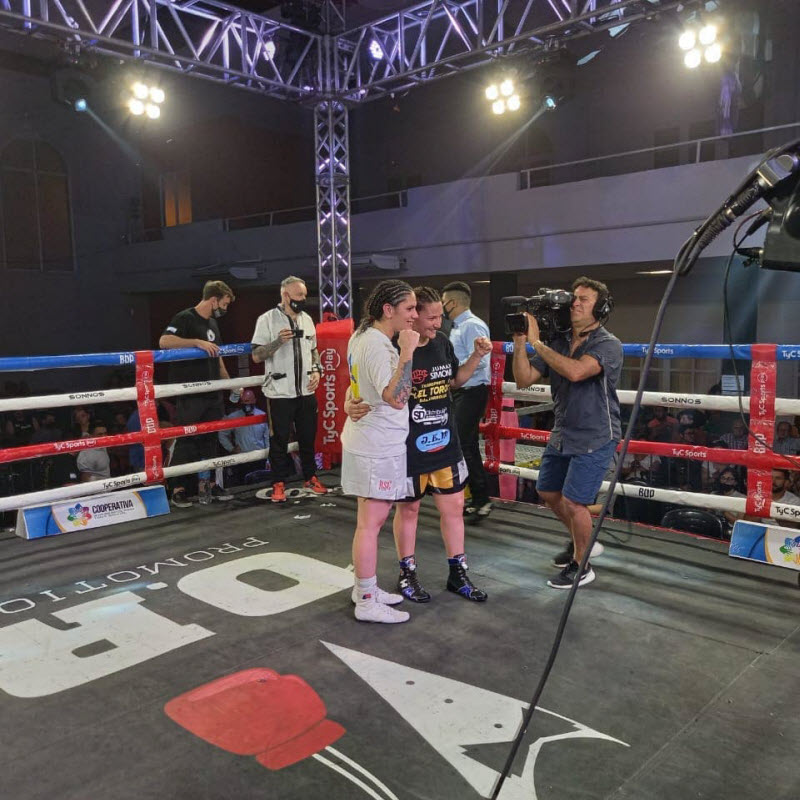 In Villa Nueva, Córdoba, the boxing evening was held in the presence of Yamila "La Maquinita" Reynoso. The boxer from Villegas had a tough obstac

In Villa Nueva, Córdoba, the boxing evening was held in the presence of Yamila “La Maquinita” Reynoso. The boxer from Villegas had a tough obstacle in front of her, such as Victoria Bustos, a former double world champion.

The Rosario fighter came out with much more energy than the representative of General Villegas. Through his good left foot he tried again and again to weaken Reynoso’s defenses. Those incessant attacks assumed that the first four rounds had been won by Victoria Bustos, so “La Maquinita” had to go out to burn the ships in the other four remaining.

Reynoso began to improve from the fifth round, pressed by the need to look for points and by the notorious fatigue of her rival. The woman from Villegas at times cornered the native of Rosario against the ropes, to the point of making her stumble. But it seemed that it was not enough, in the same way with a lot of self-love he did not skimp on efforts until the final bell sounded.

The final decision of the judges was in favor of Victoria Bustos, although one of them visualized a tie. Bustos, with a lot of experience in sports, recognized the great effort of the woman from Villegas, whom he described as a “great rival.” The same thing that the specialized journalists of the television broadcast did, recognizing the tenacity of Yamila, who has fought with dignity against very strong rivals.

It was Yamila Reynoso’s first post-pandemic fight. There will be things to correct, but it is still a great performance and it will surely not be the last of this great boxer.

Edomex 2021 Sports Cups for Chess, Basketball, Boxing, Soccer, Basque Ball and Squash are being prepared
World titles at stake for this Saturday boxing
Jake Paul taunts Tommy Fury after a video emerges of him shirtless and beating his chest in front of students on club night
BOXING 889

Loading...
Newer Post
The IPO of Intercity CF is a “bell” in Spanish football.
Older Post
“The UFC was a goal; the dream is to give everything to my mother “