Boxing. Yamileth Mercado aspires to make history regardless of criticism 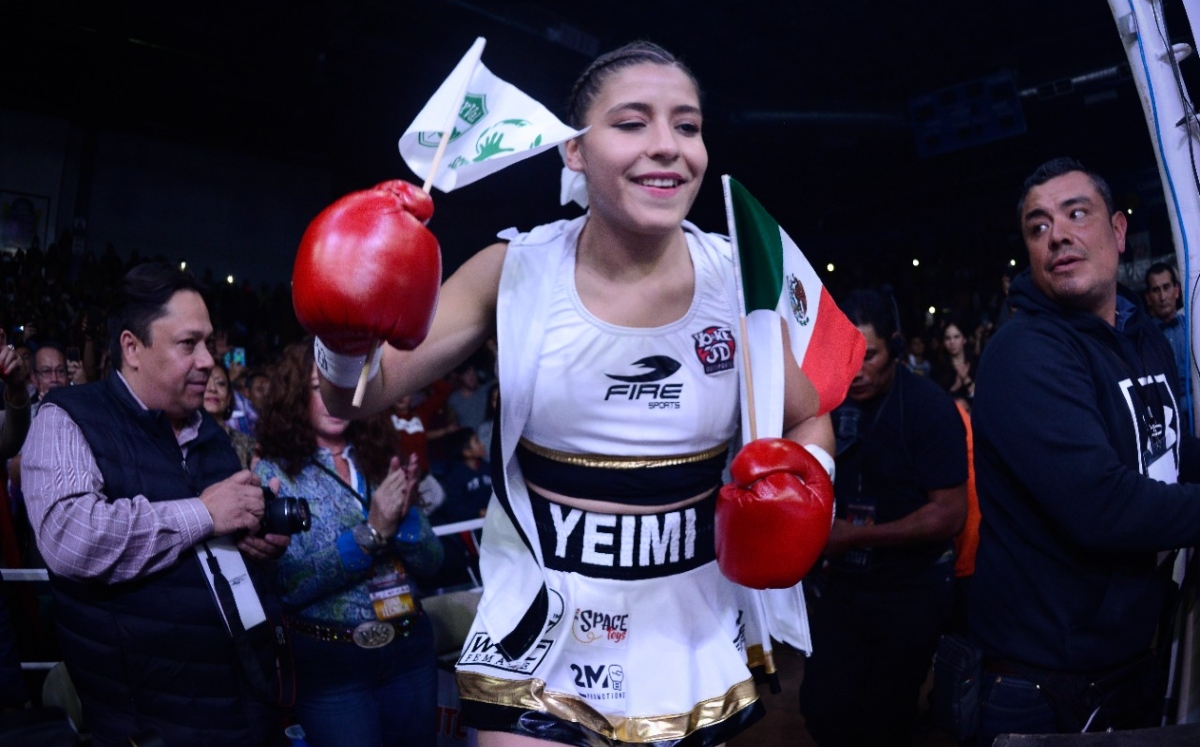 The Mexican world monarch Yamileth Mercado is convinced that things are happening for something and now that she feels at the highest point of her career, the fact that the possibility of facing a historic fighter was opened to her is the opportunity she had been waiting for. .

“People are born from opportunities. It coincided with my preparation and my best moment. What better opportunity than now. Things happen when they have to happen. I changed teams just before the most important fight of my career and I am going to prove it. For all those who doubt me, who do not believe in me, I will show that I am going big, “said the 23-year-old young monarch who on August 29 will face Amanda Serrano for the feather titles of the World Boxing Council and World Organization of Boxing.

At the beginning of this year, Yamileth was negotiating the possibility of facing the Tijuana legend Jackie Nava, but from one moment to the next the offer came to face the historic Puerto Rican peeler, something she could not refuse and eventually ended up training under the orders from Jackie Nava’s team.

“The fight with Jackie is becoming more and more distant. I wanted to face her for a change of post, but now that change will be different, because we are growing together in the gym, “he added.

Serrano, who was also present at the conference held by the World Boxing Council, pointed out that for her it is a pleasure to have landed not only a fight with a Mexican champion – something she had come looking for, but few were those who took the step up front – also that this fight is on a card with so much echo.

“I am excited, training very hard, because Yamileth is a great fighter. I am preparing with my sister and with other girls.” The Mexican Erika Cruz – who is the champion of my division – did not have the tools to fight me … it was another was the Mexican who decided to take the test. “

Tags: boxing, critics, Yamileth Market
Keep. Boxers show their weapons to the public
Cuba vs. the “Rest of the World” in professional boxing poster in the US
Boxing: Notice to Caleb Plant: “Canelo can get hit and he doesn’t care, keep going”
BOXING 2573