Boxing: Yao Cabrera’s fight against Chino Madiana will have to wait: he cannot leave Argentina 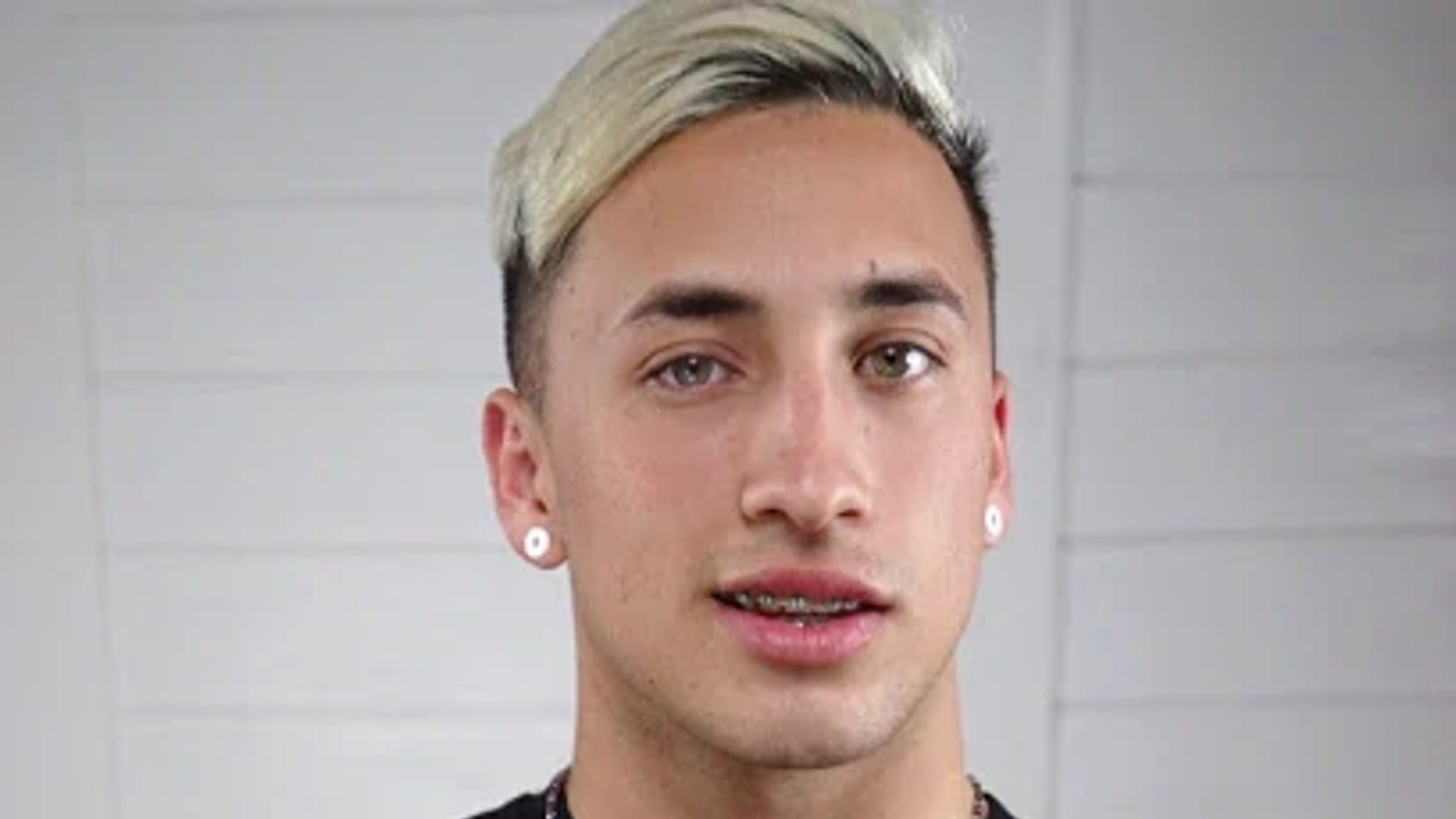 ANDThis Saturday, the Uruguayan youtuber, Yao Cabrera, will fight in Dubai against Argentine veteran Marcos “Chino” Maidana, an exhibition fight. However, Cabrera faces problems with the Argentine justice and a judge denied him permission to make the trip to the Middle East.

Cabrera benefited from a sentence reduction, but he must still pay an indemnity of 3 million Argentine pesos and is seized until he pays off his debtso he was denied permission to leave.

The fight against the 38-year-old boxer from Santa Fe will take place at the Duty Free Tennis Stadium in Dubai, in a function where other young Argentine promises will participate.

the youtuber blamed his former lawyer for this problem and accused the Argentine state of holding him hostage.

“Because my former representative and person in charge of organizing the fight, Christian Manzanelli, did not obtain the permits for me to leave the country. He will not be able to fight in Dubai this March 26 vs Maidana“, the influencer wrote on his social networks.

However, he expressed his wish that the fight could take place in the coming months at the meeting at Luna Park in Argentina.

“I continue to train the same (…) and if not with him, with another who does have his eggs well laid“He declared, to fuel the rivalry that both characters have had in recent weeks. However, we will have to wait for a new opportunity to see them in the ring.

Marcos Ernesto Cabrera Rodríguez, better known as Yao Cabrera, He was accused in August 2021, by the Argentine justice for trafficking in persons for the purpose of sexual exploitation, labor, prostitution, corruption of minors and child pornography, along with his colleagues from his YouTube blog, WIFI Team.

“There is a young woman who says that they kept her locked up in a place for long working dayspoor nutrition, they do not pay her a salary, they did not let her keep her own money and they let her go out only on Sundays, “said the Argentine media, TN.

The youtuber is constantly in trouble: faked his death to gain followers, then was accused along with his collaborators of abusing a young girlAlong with other YouTubers, he got into a fight with the rapper Duki and organized the lawsuit against “Chino” Maidana, although he finally stood him up.

Tags: boxing, Argentina
The MotoGP World Championship is installed in Termas de Rio Hondo
Chubut presence in the Ranking of the Argentine Boxing Federation
‘You don’t know anything about football’
BOXING 3088