Boxing: Yordenis Ugs, who suffers from alopecia, does not understand Will Smith’s attitude at the Oscars 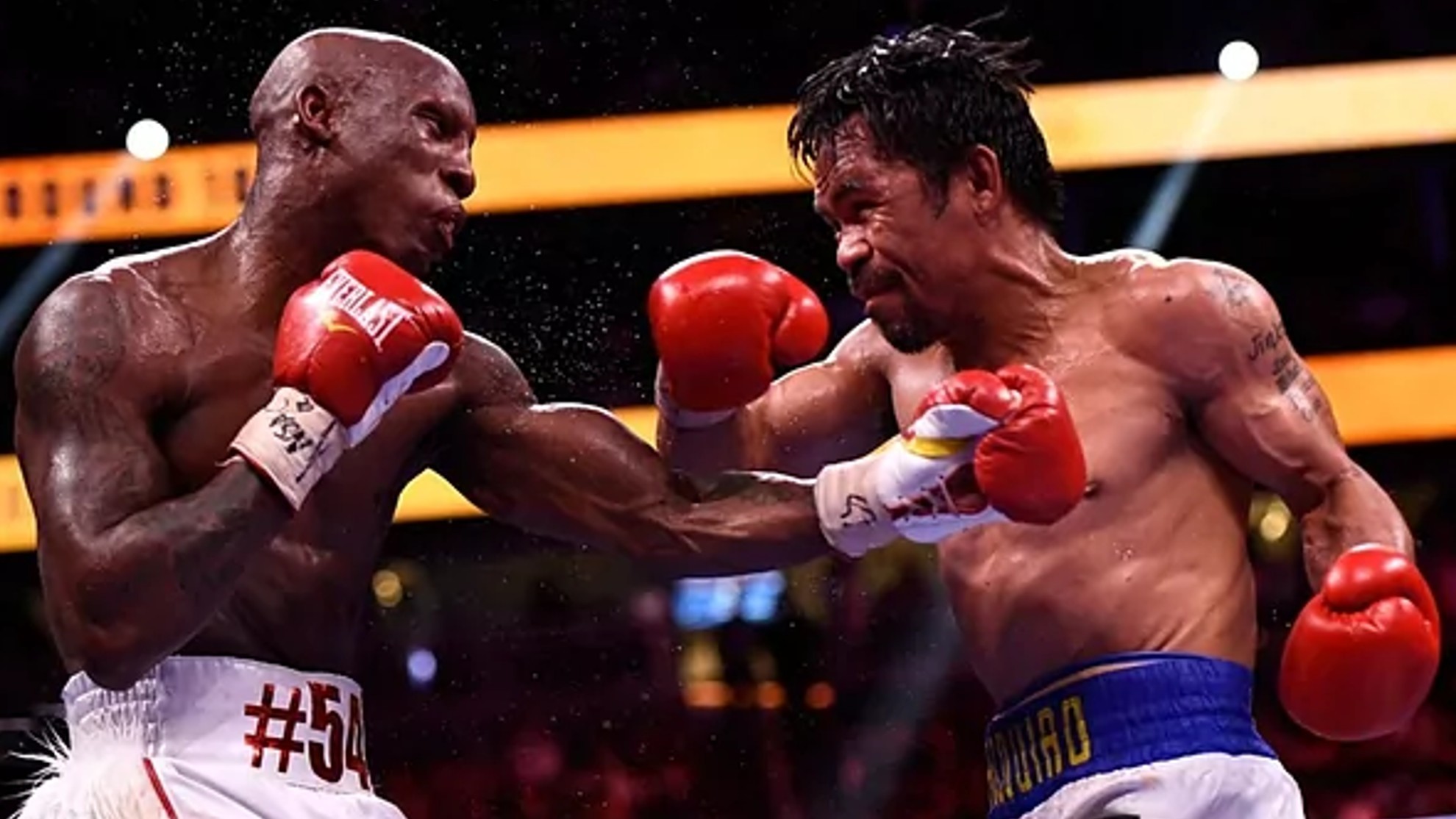 ORa professional sports figure such as the Cuban boxer Yordenis Ugs expressed his arguments to criticize the American actor Will Smith for his violent reaction during the last ceremony of the Delivery of the scares, which made him hit his colleague and presenter Chris Rock in the face in the live broadcast, seen by millions of people around the world.

Ugs, World Boxing Association (WBA) welterweight world championquestioned Smith on his social networks for the slap in the face of Rock, who made a joke about the baldness of Jada Pinkett-Smith, the wife of the eventual winner tonight of the Oscar for Best Actor, for his portrayal of Richard Smith, father of tennis players Venus and Serena Williams in the movie “King Richard”.

“Bad to see Smith behaving like this. I have alopecia and if every idiot who tries to make fun of me because I don’t have eyebrows I’m going to give him a pie or a cookie, imagine you“Ugs wrote in a post on his Facebook account.

The boxer from Santiago de Cuba, 35 years old, had revealed since last year that he has suffered from alopecia since he was 13 years old. He was able to heal for a time, but as an adult, the disease returned, three years ago, possibly due to anxiety.

In his speech during the Academy of Motion Picture Arts and Sciences awards ceremony this Sunday, March 27, Chris Rock commented on the baldness of Jada Pinkett-Smith, who has publicly acknowledged that she suffers from alopecia: “Jade, I love you. GI Jane 2, can’t wait to see you in it.”

The reference was to the movie starring Demi Moore, in which she appeared with a shaved head. At first, Will Smith did not seem upset because he was shown smiling on television cameras, however, his wife did notice displeasure on her face.

A few seconds later, Smith walked onto the stage and responded in a hostile manner, to the bewilderment of much of the audience and millions of viewers.. Twice Smith shouted at Rock, returning to his seat, that he keep his wife’s name out of his mouth by using a bold word without hesitation.

The passage was highlighted by Yordenis Ugs to send a message against unjustified violence.

“I understand you came out in defense of your wife. But there is no justification for violence and more in that kind of scenario. When you are a public figure of the magnitude of this man, you have to be above any joke or bad joke. Point“was the second part of Ugs post on Facebook.

Due to his alopecia, Ugs is bald and has no eyebrows or eyelashes, for which he has been the target of ridicule or insensitive comments at different times, but he has faced these effects with poise and dignity.

“My message is: no matter what you look like, never embarrass yourself. No matter how you look or how you talk, always try to be the best person you can be and dreams can always be achieved. Look at everything I’ve achieved,” Ugs said in an interview.

Loading...
Newer Post
MotoGP | The beating that comes: 24 hours of non-stop work in the pits
Older Post
What does Giovani dos Santos do when he doesn’t play soccer?