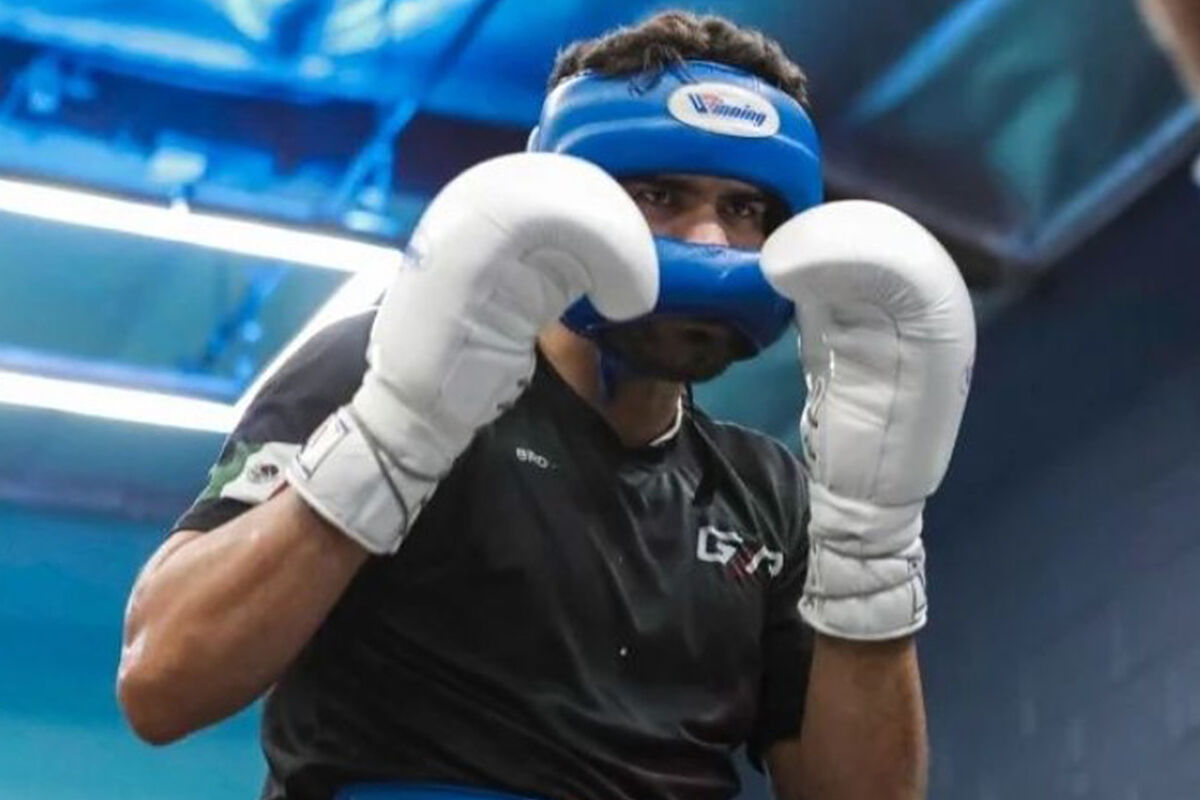 Ha few days ago, Sal 'Canelo' Álvarez reaffirmed his decision not to fight against Mexican boxers and indicated that as he represents Mexico he doe

Ha few days ago, Sal ‘Canelo’ Álvarez reaffirmed his decision not to fight against Mexican boxers and indicated that as he represents Mexico he does not like to fight with his compatriots since he considers it meaningless.

Gilberto ‘Zurdo’ Ramrez facing Dmitry Bivol and Álvarez already assured that he would only face the Russian boxer if he won the fight, so He ruled out any possibility of facing the native of Mazatln.

Given these statements, Zurdo Ramrez regretted not being able to fight against Canelo, since it ensures that the best always have to face each other.

“The best has to fight the best. A little sad, because he doesn’t want to fight with Mexicans, but he has his reasons,” he told TV Boxing.

Ramrez pointed out that a fight between Mexicans would be a great show, But respect his decision.

“I want to fight with the best, He is the best in his division and I think he could give him a good show to all the people. as they have done Terrible Morales-Barrera either JC Chávez-de la Hoya, but I think he has his strategy and he is respected”.

Sal Álvarez faces Julio Cesar Chavez Jr. in the 2017, its Last fight against a Mexican.

Tags: Claro-mx/other-sports/boxing
Boxing: Tyson Fury’s return lasts 72 hours and he decides to retire again
Boxing: Canelo vs. Golovkin III: They present the Guerrero Jaguar Zapotec belt that the winner of the fight will receive
Boxing: Abner Mares draws with Miguel Flores on his return to the ring after a four-year absence
BOXING 4157