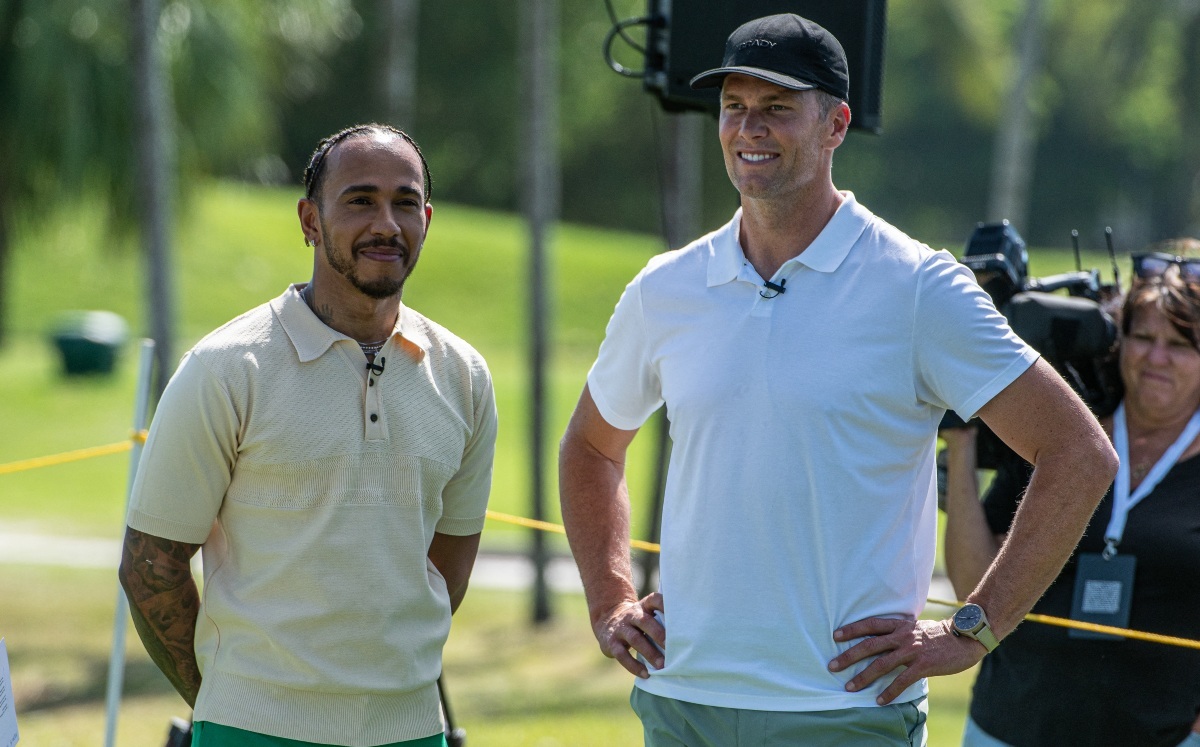 Considered as two of the best athletes of today and even of all time, Tom Brady and Lewis Hamilton met in Miami, where the Grand Prix of this city will be run for the first time.

As part of the activities in the week prior to the Formula 1 race, the Tampa Bay Buccaneers quarterback had the opportunity to meet with the Mercedes-Benz driver, with whom he played golf in the city of Florida and had time to pose for some pictures.

“When a legend meets another legend. 14 titles in one photograph, look at that”, she shared from the official Formula 1 social media accounts, alongside Brady and Hamilton sitting in the shade. Let us remember that TB12 won six Vince Lombardi trophies with the New England Patriots and one with the Tampa Bay Buccaneers, while LH44 is a seven-time world champion, with six titles with the German team and the first one when he ran with McLaren.

It’s no secret to anyone that Michael Jordan is almost universally regarded as the greatest basketball player of all time. The shooting guard made the world fall in love with his dunks, his shots, steals and the way he played basketball, in addition to being in charge of expanding the NBA throughout the world thanks to the Chicago Bulls dynasty, which won six rings in the nineties.

That is why many could be amazed to meet Jordan, as happened to Pierre Gasly, as part of the activities prior to the Miami Grand Prix.

“Today someone is very happy. Pierre Gasly with MJ or Jordan with his helmet. Who does not dream of such a moment?”, asks the official account of NBA Mexico, in turn showing photographs in which the legendary basketball player –and owner of the Charlotte Hornets– puts on the helmet of the AlphaTauri pilot.

Loading...
Newer Post
NBA: Ben Simmons undergoes surgery to solve his back problems
Older Post
Champions League: Does Dani Alves surrender to the spell of Madrid?: “Football friends. Just like in life, there is no luck in football”