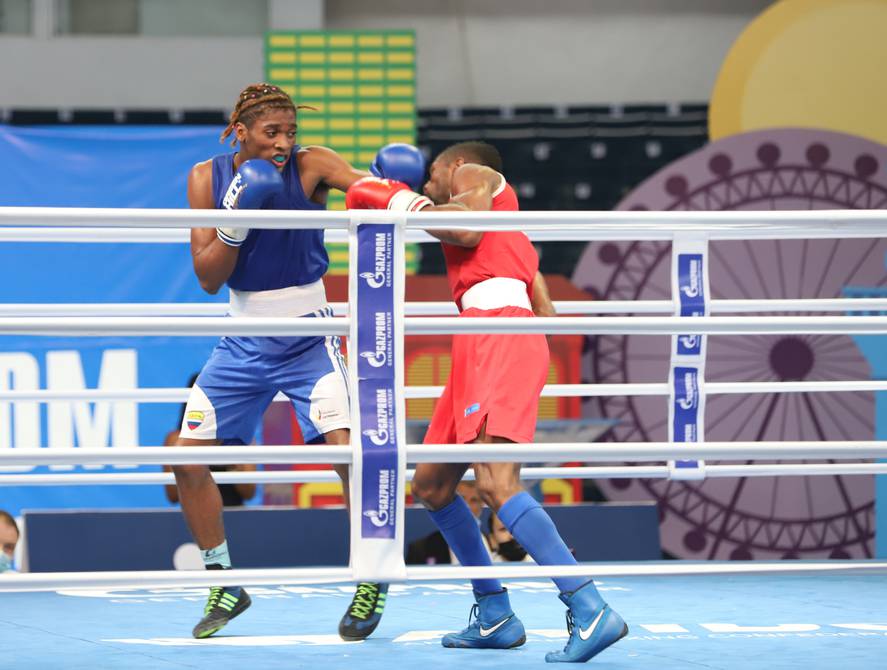 With four titles, Brazil and the United States became the best in the Continental Boxing Championship, held at the Voltaire Paladines Polo Coliseum

With four titles, Brazil and the United States became the best in the Continental Boxing Championship, held at the Voltaire Paladines Polo Coliseum, in Guayaquil; while the Dominican Republic won two finals; Cuba, Colombia and Mexico kept one crown each.

On the last card of the tournament, which was organized by the Ecuadorian Boxing Federation, which is chaired by Álex González, the tricolor participated in the dispute for two titles and lost 0-5 in both fights.

Jhan Carlo Anchico was the first Ecuadorian boxer to seek the gold medal, in the 63-kilogram division. The fight against the Colombian José Manuel Viafara was unequal due to the superiority of the coffee grower, who hit more from the first round and climbed to first place on the podium.

They exchanged blows, but Viafara’s were more technical, effective and did more damage. Little by little he was accumulating points, while the Ecuadorian needed to go to his corner three times to put on his mouthguard, which moved due to the movements he made.

It was in the last round when Anchico tried to recover ground and shorten the advantage, but his ineffectiveness in hitting the coffee boxer did not allow him to reach his goal. He viafara, when they had him between the ropes, he always came out with flying colors and let the blows go to the wind. Finally, the Colombian representative received a unanimous vote and won 0-5.

In another fight of the Ecuadorian representatives, José Rodríguez could do little against the superiority of the Mexican Alonso Verde, who in the 71-kilogram division emerged victorious by unanimous decision of the judges (5-0).

Antonio Harvey Jahmal (i), from the United States, lost the final of the 57 kilograms of the Boxing Continental against the Brazilian Luiz Gabriel Do Nascimiento. Photo: Jose Beltran

In the 57-kilo division, there was a mix-up by the announcer when Antonio Harvey, from the United States, was declared the winner in his fight against Brazilian Luiz Gabriel Do Nascimento. When the North American was celebrating, the entertainer rectified giving the victory to the auriverde representative.